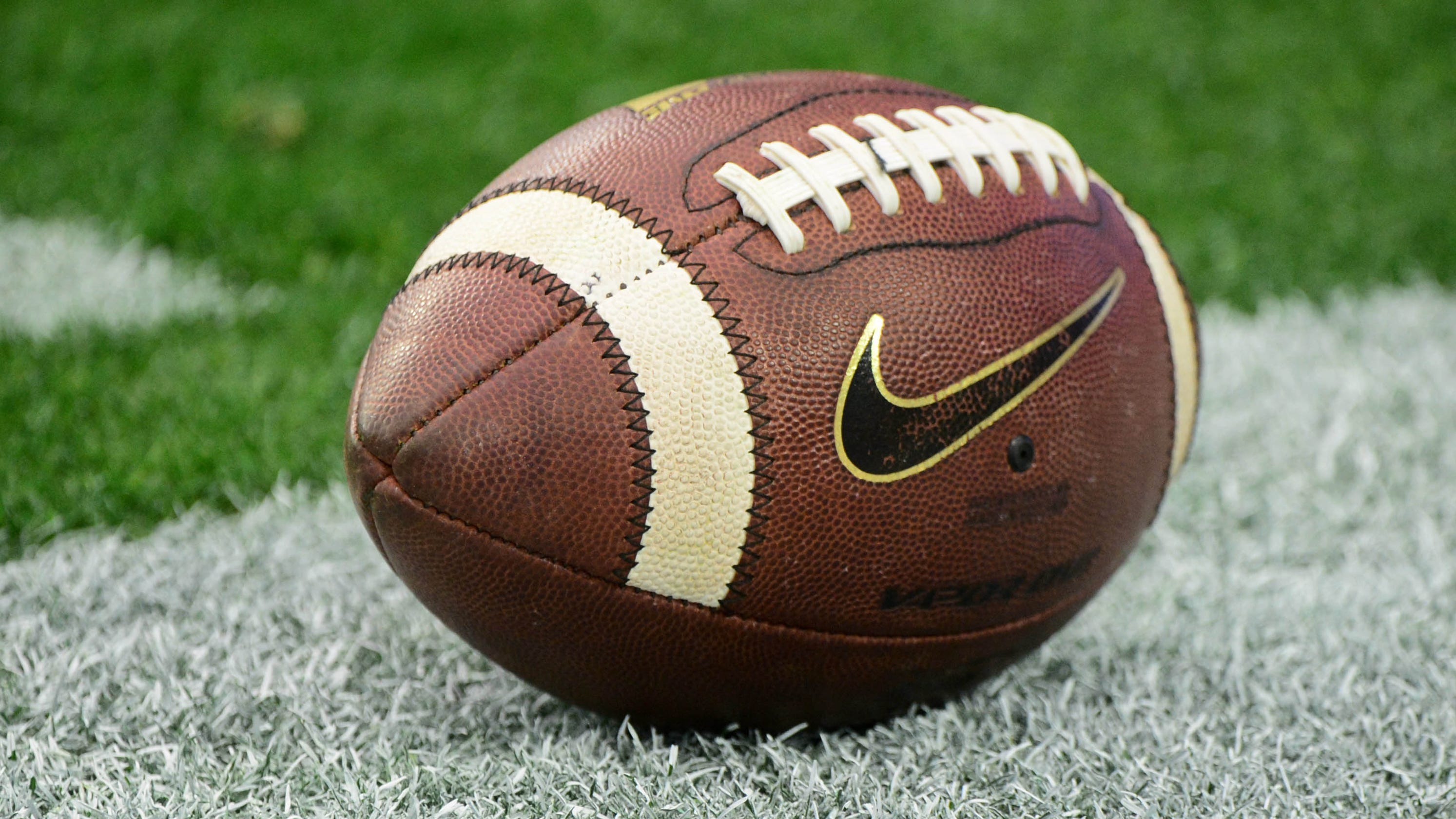 Two members of the U.S. House of Representatives are introducing a bipartisan bill on Thursday to address the ongoing fight over college athletes’ ability to make money from their name, image and likeness.

The measure from Reps. Anthony Gonzalez, R-Ohio, and Emanuel Cleaver, D-Mo., would enhance athletes’ opportunities in ways that would make some NCAA schools unhappy while stabilizing the name-image-and-likeness (NIL) issue for college sports officials in ways that may not please athlete advocates.

“There are things that everybody’s going to see that they like and some things that they wish were different,” Gonzalez, who played wide receiver at Ohio State and in the NFL, told USA TODAY Sports. “But I think that’s the sign of a good bill. And, frankly, that’s the hallmark of a bipartisan bill. It’s never everything that any one individual, or one group, wants. It’s always a collaboration.”

According to a copy of the bill provided to USA TODAY Sports, its “rules of construction” – or guidance related to the legislators’ intent – state that none of the bill’s provisions can provide the basis for an antitrust lawsuit. They also state that athletes who make endorsement deals will not be considered school employees.

While this may give the NCAA some comfort and athlete advocates concern, the antitrust wording is not as strong as the language in a bill introduced in June by Sen. Marco Rubio, R-Fla. Rubio’s proposal would require the NCAA to make rule changes regarding college athletes’ ability to make money from their NIL but says “no cause of action shall lie or be maintained in any court” against the NCAA and/or schools regarding whatever new rules they adopt as a result of the legislation.

The NCAA has said it plans to loosen its NIL rules, with proposals set to come forward in October, votes to be taken at its annual convention in January 2021 and changes taking effect at the start of the 2021-22 academic year.

Under the Gonzalez-Cleaver bill, athletes would be allowed to have endorsement contracts and have representatives solicit and/or negotiate such arrangements. The bill also offers no prohibition against endorsement arrangements that would conflict with schools’ sponsorship agreements, but it bars boosters from providing “any funds or thing of value as an inducement for a student-athlete to enroll or remain at a specific institution.”

The bill’s only other restrictions on athletes’ NIL activities say that the NCAA or schools can prohibit deals with enterprises involved with tobacco, vaping, alcohol, marijuana, gambling or adult entertainment, and they can prohibit athletes from “wearing any item of clothing or gear with the insignia of any entity during any athletic competition or university-sponsored event.”

The bill calls for enforcement to be handled by the Federal Trade Commission, which also would be responsible for adjudicating complaints from athletes.

The lack of protection for schools’ sponsorship agreements will bring opposition from some college administrators, who have expressed concern that companies ranging from global shoe-and-apparel outfits to local car dealerships might reallocate money from deals with schools to deals with athletes.

“Well, I didn’t think that (college officials) were going to put us up for Man of the Year awards for bringing forth that kind of legislation,” Cleaver told USA TODAY Sports. “But it is nevertheless, I think, necessary to prevent something that is wrong from continuing.”

The NCAA and its member schools will be happy that the bill would expressly preempt any state laws related to college athletes’ NIL. California, Colorado, Florida, Nebraska and New Jersey have passed such laws, with Florida’s set to take effect July 1, 2021.

The new bill’s provisions related to boosters define them as individuals not related to an athlete or sponsors of schools’ athletics programs who provide “substantial financial assistance or services” to schools. This is aimed at preventing an uncontrolled NIL marketplace that could impact recruiting – a major worry of NCAA and school officials.

The NCAA would have some authority over implementation and setting up a process for certifying agents. However, the bill would create a 13-member commission whose members would be appointed by Congress and would have responsibility over a roughly three-year span for making recommendations in an array of areas and reporting to Congress regularly.

The bill does not address issues beyond NIL that have been raised by a group of U.S. Senators, including Cory Booker, D-N.J., Richard Blumenthal, D-Conn., and Chris Murphy, D-Conn. Last month, they unveiled the outline of legislation under which they say they will seek to give athletes “revenue-sharing agreements” with the NCAA, conferences and schools, plus the ability to capitalize on their name, image and likeness “individually and as a group, with minimal restrictions.”

The envisioned bill also would create new safety and wellness standards, provide improved health care; attempt to improve educational outcomes and would end the requirement that athletes sit out if they change schools or withdraw from a National Letter of Intent.

“I think when you get into the college sports space, there’s a million different things you could try to tackle,” Gonzalez said. “But I think name, image and likeness is one area where there’s fairly broad agreement across both sides of the aisle and it doesn’t impose additional costs necessarily on the campus of the university.”

At this point in the Congressional legislative cycle, and with so many other matters pending, even Gonzalez said it is unlikely the bill will pass this year.

“I think in this session it’ll be tough,” he said. “We, as Congress, are rightly focused on … helping our country navigate the COVID pandemic. So, that will likely take up the rest of this Congress. But I do think we’re going to have to tackle this at some point in the first half of next year because” of the effective date of Florida’s law. “We’re going to need to do something at the federal level.”