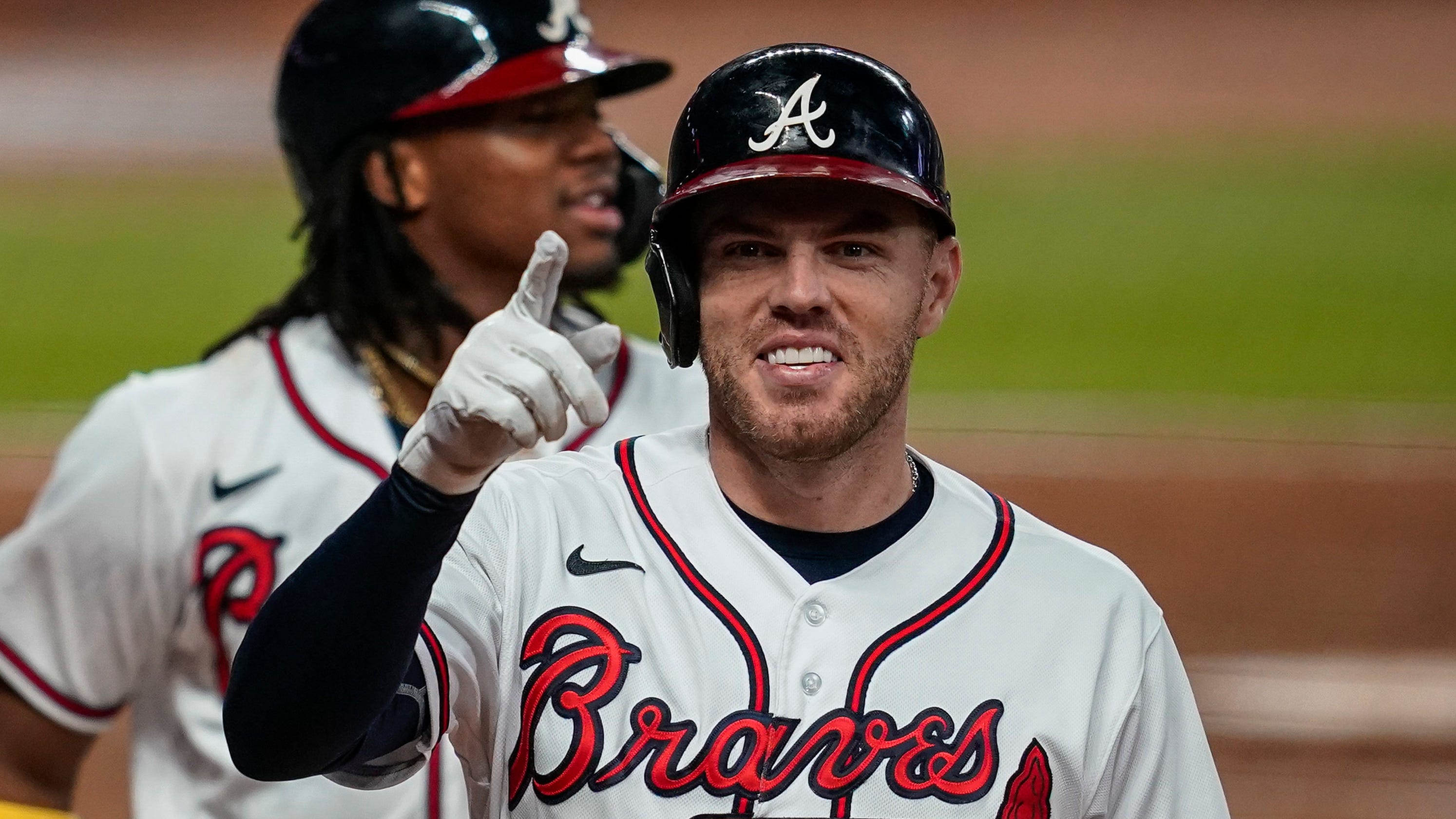 MLB made it to the end of its pandemic-ravaged season. Was it worth it?

So, that was something.

Can we never do it again, please?

Major League Baseball’s 60-game season has stumbled into its final weekend dazed but intact, like a wayward outfielder spun around by a fly ball, only to right himself at the last and haul in the ball at the warning track.

And here we are.

Was it worth it?

That’s a question we pondered two months ago, when MLB slugged its way through intake testing and summer camp and a bevy of positive tests for the coronavirus, along with many more mysterious absences that would later be determined to be COVID-19 cases.

Stars were opting out. Pitchers’ arms were fraying, or blowing out altogether. COVID-19 was ravaging the sun belt states, as it dawned on millions that their children would be schooled at home.

Sixty days later, the game has made it. Just a final weekend remains in the regular season, and MLB, like a wide-eyed child shaking gift-wrapped presents on Christmas Eve, now has its nearly billion-dollar playoff TV payday in sight.

Barring any weekend shutdowns, 29 teams will play the full 60 games, with the St. Louis Cardinals settling for 58, unless playoff ramifications compel them to make up a doubleheader against Detroit on Monday.

A 16-team playoff bazaar – bizarre? – commences on Tuesday, a grand workaround that may effectively trivialize an entire season, or inject adrenaline into a playoff format that lacks the madness of March, the immediacy of January.

It will end, presumably, with one team hoisting a trophy in a nearly empty stadium in Texas that still has that new car smell, appropriate for a season that Tampa Bay Rays pitcher Charlie Morton says has “a real sterile feel to it.”

MANFRED: MLB plans to have fans at NLCS, World Series

IS THIS THE YEAR: Rays may be perfect 2020 team

That was by design and necessity, of course, and by and large, the copious protocols were tightened, largely followed and served in the execution of the season.

Pretty much. But before we feast on the bread and circus of the postseason tournament and the piece of metal that will be subsequently distributed, a nod to the costs incurred is appropriate.

Hundreds of players contracted the coronavirus in the weeks before and during summer camp and the regular season, with 106 of them publicly known. A vast majority were asymptomatic or had mild symptoms.

But many struggled. Cardinals pitcher Carlos Martinez, a 29-year-old man, was hospitalized. Phillies utilityman Scott Kingery detailed a weeks-long battle with the virus that sapped him physically as the season began, and White Sox infielder Yoan Moncada said he was not the same, athletically, weeks after recovery.

Red Sox pitcher Eduardo Rodriguez, who tested positive at the start of summer camp, has had his career sidetracked by myocarditis, the heart condition for which the long-term effects are unknown for athletes recovering from COVID-19. If and when he shows up for 2021 spring training, it will be an unsettling barometer for the long-term prognosis of the pandemic’s survivors.

Then, there were the outbreaks, and the grim scenes that followed: 18 Marlins players infected, many of them shipped from Philadelphia to Miami on sleeper busses while their teammates were marooned in a Philly hotel, quarantining and hoping to keep testing negative.

Martinez’s Cardinals had 18 players and staffers sidelined, causing a 16-day pause that has forced them to play 32 games in 27 days.

Lest we forget, the mental toll was significant. These athletes play a paradoxical game, one that humbles everyone on a daily basis yet requires an arrogance that makes them impervious to almost any outside forces.

In this year of COVID-19, we saw true humility, as players saw teammates succumb to the virus, learned what it was like to tiptoe around it, and felt the exhaustion required merely to stay healthy and do their jobs.

Many did so alone, separated from their families to keep both parties protected, along with their creature-of-habit routines on the road and at home, making 60 games at times feel more grueling than 162.

“It’s been really tough. I haven’t seen my kids, or my wife, in a long time,” says Yankees reliever Zack Britton, who has three children between the ages of  1 and 5, and whose wife is expecting a fourth child. “This has been harder than any 162-game season I’ve played just from that aspect. I understand a lot of people are going through that.

“Not being able to see them when I get home for multiple months now – that’s been the hardest thing for me to navigate. You can only FaceTime so much. They’re not interested in FaceTiming me for that long; they keep asking when I’ll be home or when they can see me.”

In that sense, they were like many of us, still separated from loved ones, if not immediate family, and in some regards, staging this season did amplify the impact of COVID-19 and the complexities around it.

The pandemic has struck our polarized nation far harder than it should have, and a society accustomed to winners and losers and binary choices has, in many quarters, struggled to process the myriad outcomes of this coronavirus.

What did baseball teach us?

Yes, it is incredibly contagious. Ask a Marlin, or a Cardinal, about that.

Yes, it is to be taken seriously. Ask Rodriguez or Martinez.

And yes, not all cases are created equal.

Like Kingery, Atlanta Braves first baseman Freddie Freeman was felled by the virus, with sweat-filled nights and thoughts of a possible trip to the ER. The saga played some part in Freeman’s teammate, Nick Markakis, opting out the early part of the season.

Freeman, though, returned to the Braves on July 17, and he may walk away with his first National League MVP award, perhaps even a trip to the World Series.

And the paths of hundreds of players would have been inextricably altered had the season not commenced. The world at large knows of Fernando Tatis. Shane Bieber is more than just a well-worn celebrity name in the tradition of Evan Longoria.

Luis Robert, Sixto Sanchez, Alec Bohm, Donovan “Donnie Barrels” Solano – all had the chance to author narratives and provide fans some semblance of joy this summer.

Lest we forget, the three-day staggered pause in the name of social justice after Kenosha (Wisc.) police shot Jacob Blake seven times in the back would not have been so impactful had the players stayed home. In a year where racism, inequality and voter suppression are at the forefront, dozens of players have utilized their platform to amplify these issues.

There’s still one more month to go, much of it played in non-secure playoff “bubbles” in the service of big TV money and, hopefully, eventually, the crowning of a champion. Allowing fans to witness it may prove foolhardy, premature and short-sighted.

The hard part is over, however.

Was it worth it?

“I signed up for it,” says Britton. “I could have opted out of it; my wife felt like this was the right thing to do and I knew it was going to be hard.

“When we win a World Series, it will make it all worth it.”

That’s the ultimate victory. Nobody will forget the thousands of little ones along the way, along with the toll they exacted.