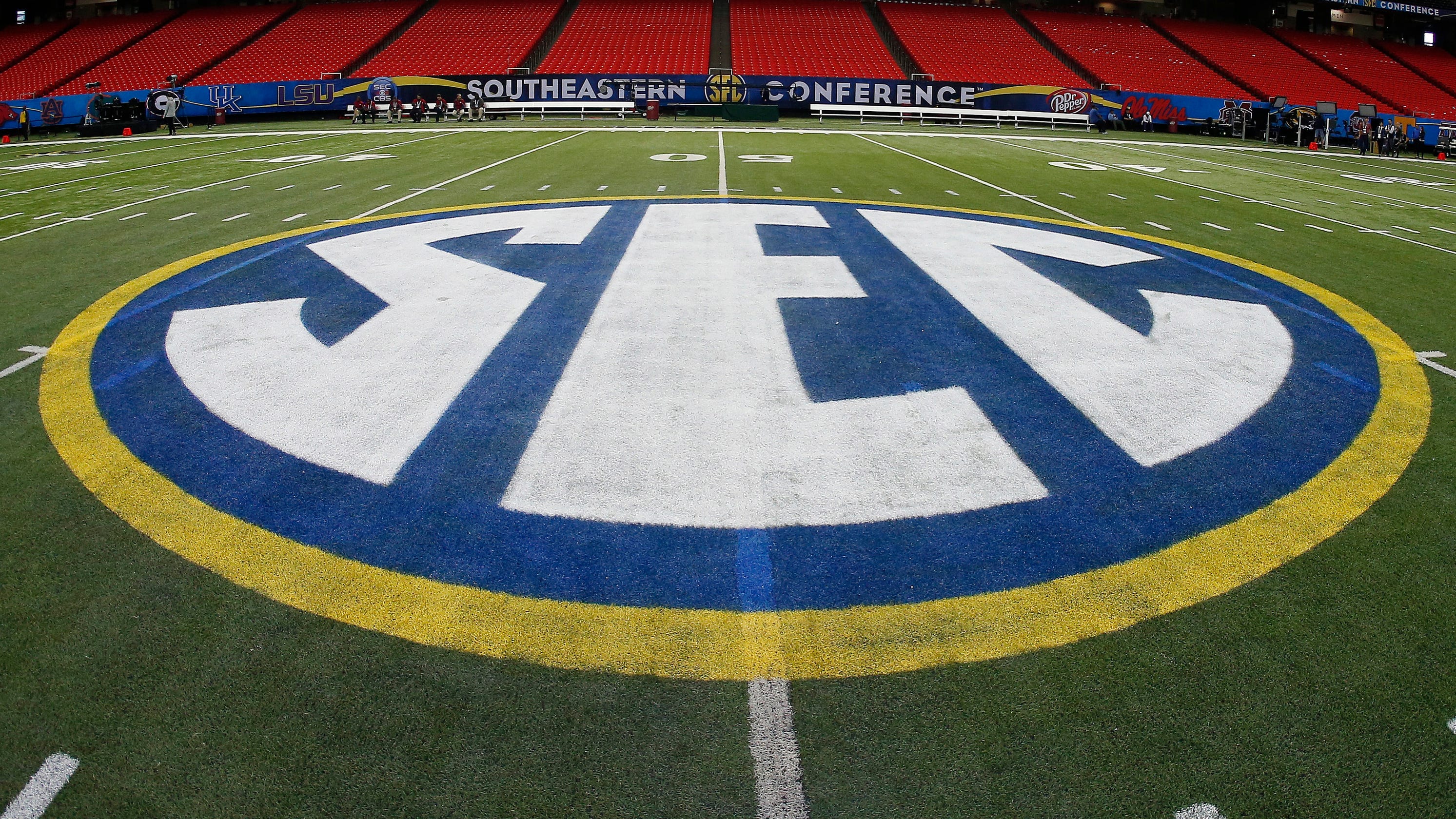 SEC football programs are being too secretive about COVID-19 data

The question Wednesday seemed to stump SEC commissioner Greg Sankey for a moment: What would constitute a successful season for his league in 2020?

As the SEC prepares to open play Saturday of a 10-game, conference-only season unlike any other in history, Sankey’s answer focused on Dec. 19. That’s the day college football has settled on for conference championship games, and the SEC plans to have two teams in Atlanta playing for the title.

“Today it’s a start so we’re close to the starting line,” Sankey said. “That’s nowhere near the finish line, and we really define that by naming an SEC champion this year.”

Though it was almost certainly an oversight to a question he wasn’t expecting, it was notable that Sankey’s definition of success for the SEC did not include any reference at all to keeping players and staffers safe, minimizing COVID-19 outbreaks or ensuring that players who contract the virus are not going to suffer long-term complications.

Of course, we know that the SEC can’t really guarantee any of that. More problematic, we have no idea how hard they’ve even tried.

Make no mistake, the SEC is going to have its championship game Dec. 19 regardless of what happens in the next several weeks. They are past the point of no return, and from what we’ve gathered over the first few weeks of the college football season, the bar doesn’t seem particularly high to keep the train on track. Sure, it might be a colossal mess with positive tests, contact tracing issues, game postponements and demolished depth charts, but it’s going to happen one way or the other.

Is that success? Perhaps, in a way. But what’s the cost of that success? We don’t have any real idea, particularly in the SEC, because we don’t know very much about what the conditions have been in those programs.

Out of the 14 SEC schools, only Florida has been regularly updating its COVID-19 numbers. Others have been infrequent or shared anecdotally, such as Missouri coach Eli Drinkwitz revealing Tuesday that seven players were in quarantine for either testing positive or contact tracing. Some schools, like Georgia, have been so tight with their COVID-19 information it took a Freedom of Information Act request just to get a little bit of months-old data.

In an interview with HBO’s Real Sports in July, Sankey was dodgy and defensive when asked about the number of positive cases within the league but made sure to hammer home the talking point that players were safer working out on campus than off.

Maybe that’s true, but when you hear LSU coach Ed Orgeron say last week that “most of our players have caught it,” you simply can’t accept that talking point as dogma.

And when you hear coaches talk so cavalierly about how many of their players have had COVID-19 and subsequently allude to the competitive benefit of that development — you don’t have to test them again for 90 days! — the SEC’s general defiance of basic transparency makes it seem like there’s something they don’t want us to know about.

SEC logo is displayed on the field ahead of the Southeastern Conference championship game. (Photo: John Bazemore, AP)

In that vein, college athletes rights advocate Ramogi Huma sent a letter Tuesday to NCAA president Mark Emmert asking for the governing body to open an investigation into whether COVID protocols are being followed on campuses.

“College athletes must have robust, uniform COVID protections,” Huma wrote. “Currently, there are a dizzying array of COVID politics within and across conferences. A number of these policies do not incorporate best practices regarding COVID in athletics. Many players lack information about what those protocols are and whether or not there is any recourse at all if they are not followed.”

The SEC is a microcosm of the confusion. At Alabama, players are being tested every day. At other schools, it’s two PCR tests during the week and an antigen test before a game. The Big Ten’s decision to play this fall beginning in October was contingent on securing antigen tests that can be administered daily. The SEC thinks its plan, which includes contact tracing systems, is the “gold standard,” as Sankey said, even though they are testing less frequently.

“The other leagues aren’t playing right now and we are three days away,” Sankey said. “And if and when they do play, we’ll be interested to see what we we might learn from them.”

But what have we learned from the SEC, which delayed its season to Sept. 26 in order to get through the re-opening of campuses and get more data from other sports that already re-started? Not much, other than it seems that a fairly significant number of players have had the coronavirus at a few schools.

In the NFL, which is releasing its testing numbers every week, it seems we have a lot more confidence than we did a couple months ago that it can pull off a season while minimizing the number of players who have had COVID-19. College football has offered us no such assurances.

If we knew the SEC’s actual numbers, would it make us more confident or less about the wisdom of trying to do this in the middle of a pandemic with an unpredictable virus whose long-term impact is unknown? Would it give us a different view of whether this season is actually a success or a money grab that is putting people’s health in danger?

We don’t know because the SEC has told us it’s not our business to know, and that’s too bad given the breadth of this public health crisis. Perhaps we can indeed celebrate a success if the SEC finishes its season with a championship game Dec. 19, but it is not unqualified.

If the cost is widespread sickness, unnecessary spread of disease and God forbid a terrible outcome for anyone involved, it will only be a Pyrrhic victory for the sport.