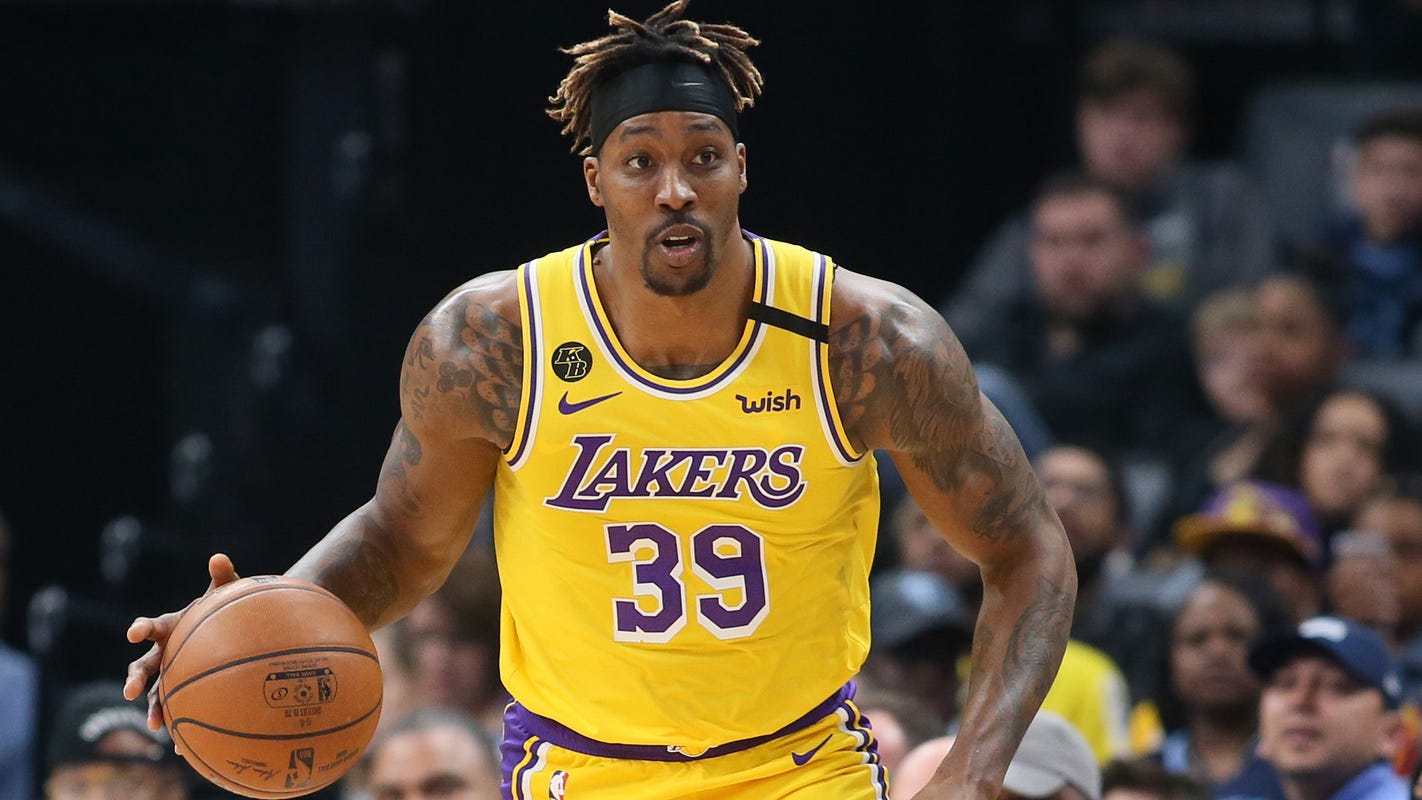 The mother of his 6-year-old son, David, died of an epileptic seizure in March, and then Howard was unsure whether he wanted to participate in the restart, fearing it might distract from the racial justice movement players were advancing.

And in the early days of bubble life, Howard said someone reported him for not following health and safety guidelines.

“I just try to stay positive with everything, but it is extremely difficult,” Howard said just before the Western Conference finals between Denver and Los Angeles began. “Being at a location – can’t get out, can’t see family, friends, you’re just in a hotel, so that is very difficult. Seeing the same walls every day, but at the end of the day … can’t allow it to really affect us too much. But it is extremely difficult.” 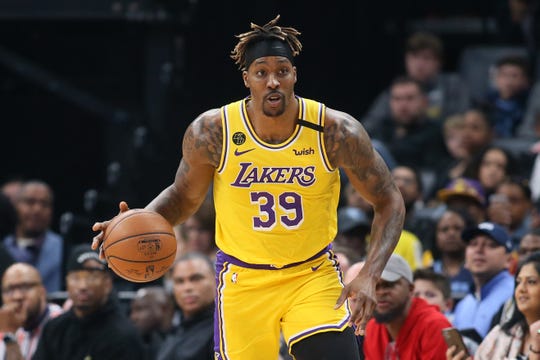 Lakers coach Frank Vogel has maintained a dialogue with Howard.

“Dwight and I have had conversations. We check in with all of our guys, and I’m not going to share the nature of those conversations, but for the most part, he’s been upbeat and positive. You know, a good part of the positive energy of our group throughout this bubble, even if it’s been hard on all of us.”

After barely playing in the conference semifinals against Houston because of matchup issues, Howard has made his presence felt against the Nuggets and All-Star center Nikola Jokic. In the Lakers’ Game 1 victory, Howard had 13 points, four rebounds, two steals and two blocks. Through three games, the Lakers have outscored the Nuggets by 23 points while Howard is on the court.

While respecting Jokic’s talent, Howard has tried to irritate him with physicality, hard fouls and trash talk. In Game 3, Howard received a technical foul after a blatant foul against Jokic.

“I like him a lot,” Howard said. “He plays under control, doesn’t let anybody rush him, he gets to his spots, he makes plays for his teammates. He rebounds. He does a little bit of everything. He’s a complete player. I love playing against him.”

Twice, Howard has joked about staying close to Jokic at all times.

“For me, as soon as I step onto the court, I want to let him know that I’m there,” Howard said. “We’re staying at the same hotel; I might just meet him outside his room, let him know for the rest of the series, I’m going to be locked on to you. It’s not nothing bad, just competitive spirit inside of me.”

Every now and then, Howard reveals a glimpse of the fun-loving center who played for the Orlando Magic.

Howard has tried to find some joy, focusing on winning his first NBA championship. He played in the NBA Finals with Orlando in 2009 but never again. He said returning to the Finals is never far from his thoughts.

“Always. Every day. It never leaves my mind,” he said. “I had a chance to get there once. I always promised myself if I had a chance to get back there, I’d give my teammates everything I’ve got. Lay it all out on the line, and whatever happens after that, just have to live with it.”

The Lakers are two victories from reaching the Finals.

It’s still a difficult time for Howard, who is often seen walking with his son on the NBA campus.

“There’s really nothing to do, to be honest with you,” Howard said. “There’s nowhere to go. There’s no way to release anything. Any feelings that you might have, it’s just like we’re stuck. Just try to find joy in the fact that I have my son with me …