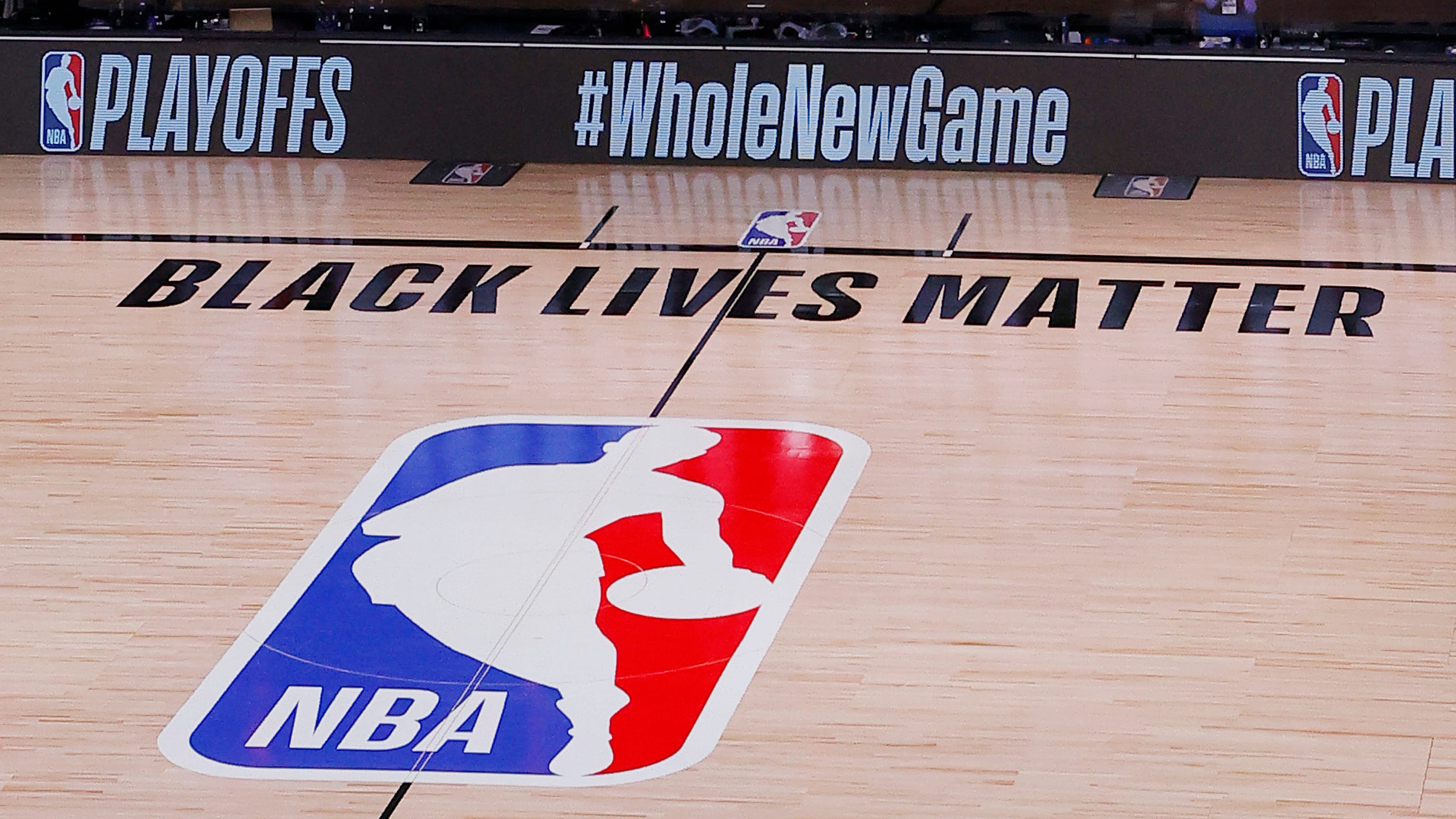 NBA protests may not continue in same form next season

Whenever the NBA begins next season, the games might look dramatically different. Not just because the league hopes teams can play in their home arenas again, with fans in the stands.

The NBA may alter its platform on how teams and players speak out on social justice issues.

In an appearance Tuesday on CNN, NBA Commissioner Adam Silver addressed whether the league will permit teams to protest systemic racism by kneeling during the national anthem, wearing messages on their jerseys and playing on courts that display “Black Lives Matter.”

“I expect it will manifest itself in different ways. I think some of the things that we’re doing this summer are unique,” Silver said. “For example, the social justice messages on the jerseys, putting Black Lives Matter on the playing floor, my belief is that those are things unique to this moment in time.”

BECOMING A STAR: Nuggets’ Jamal Murray making the leap to stardom in playoffs alongside Nikola Jokic

Before the NBA resumed its season in late July at the ESPN Wide World of Sports complex, the league enforced its 39-year-old rule stating “players, coaches and trainers must stand and line up in a dignified posture along the foul lines” during the national anthem. Amid protests this summer surrounding police killing unarmed Black people, most notably George Floyd, the NBA and players union agreed to allow teams to kneel during the anthem, as well as the other noted gestures.

“There’s also a recognition that even – that if we did some of those things all the time, there might be even a certain amount of fatigue around them. And they wouldn’t draw the same sort of attention,” Silver said. “I do want people to see this as the values of this league.”

Silver said he plans to talk to the NBA players union about how it would handle symbolic protests. It appears likely that group would have a different perspective.

“This isn’t a one-time thing, either,” NBA players union president Chris Paul said Tuesday on CNN. “Because we’ve seen the success with guys speaking out and making sure they use their platforms, hopefully this is a thing going forward.”