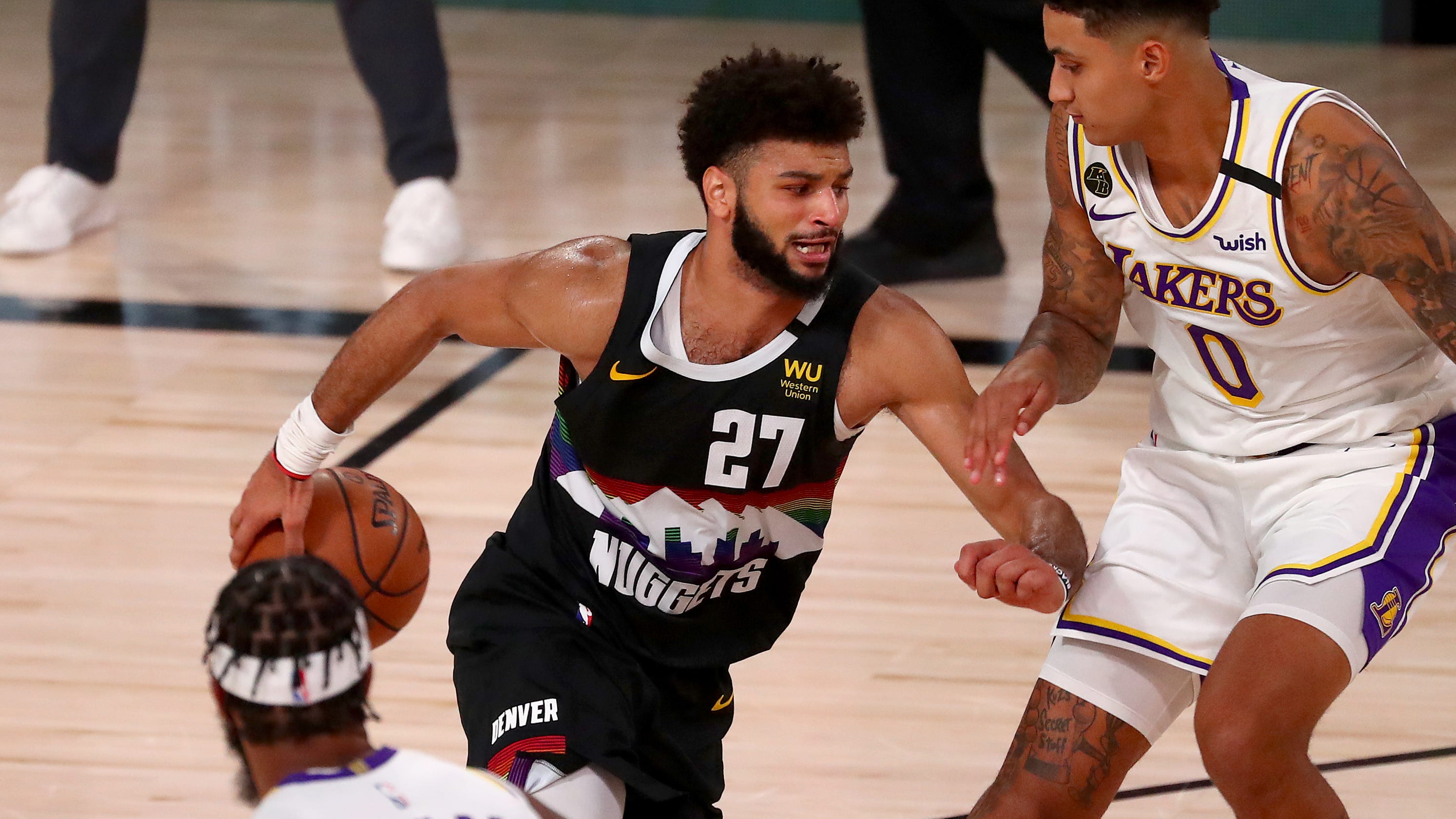 “To respond to a devastating loss at the buzzer takes a special team. I think that’s what we have, a special group of guys,” Malone said two hours before Tuesday’s game. “That was our message (Monday) as we watched the film. Look at all the positive things we did to put ourselves in position to win the game. So, we have to replicate that for as close to 48 minutes as possible.”

The never-quit Nuggets climbed back into their Western Conference finals against the Los Angeles Lakers with a 114-104 victory Tuesday.

Jamal Murry hit two 3-pointers in an 84-second stretch late in the fourth quarter, the second one giving Denver a 111-99 lead with 53.7 seconds to play.

🏹 Jamal Murray caps off his 28-point night and the @nuggets win with a DEEP triple.. bullseye! 🏹 pic.twitter.com/ii3WqMEYpJ

Murray was outstanding with 28 points, 12 assists and eight rebounds. Nikola Jokic had 22 points and 10 rebounds, and Jerami Grant dropped in 26 points.

Malone liked how his team played in the second half of Game 2 — “We should have won that game, in our opinion,” he said — and the Nuggets picked up where they left off.

The Nuggets had an answer for everything the Lakers did. When Los Angeles bit into their lead, making it 63-58 early in the third quarter, the Nuggets outscored the Lakers 36-19 and owned a 97-77 lead, their largest of the series, with 10:36 left in the fourth quarter.

The Lakers didn’t go away though. They pulled to within 101-98 game, but the Nuggets once again responded, finishing the game on a 13-8 run.

LeBron James recorded his 26th career playoff triple-double with 30 points, 11 assists and 10 rebounds, and Anthony Davis had 27 points — but just two rebounds, both in the final quarter.