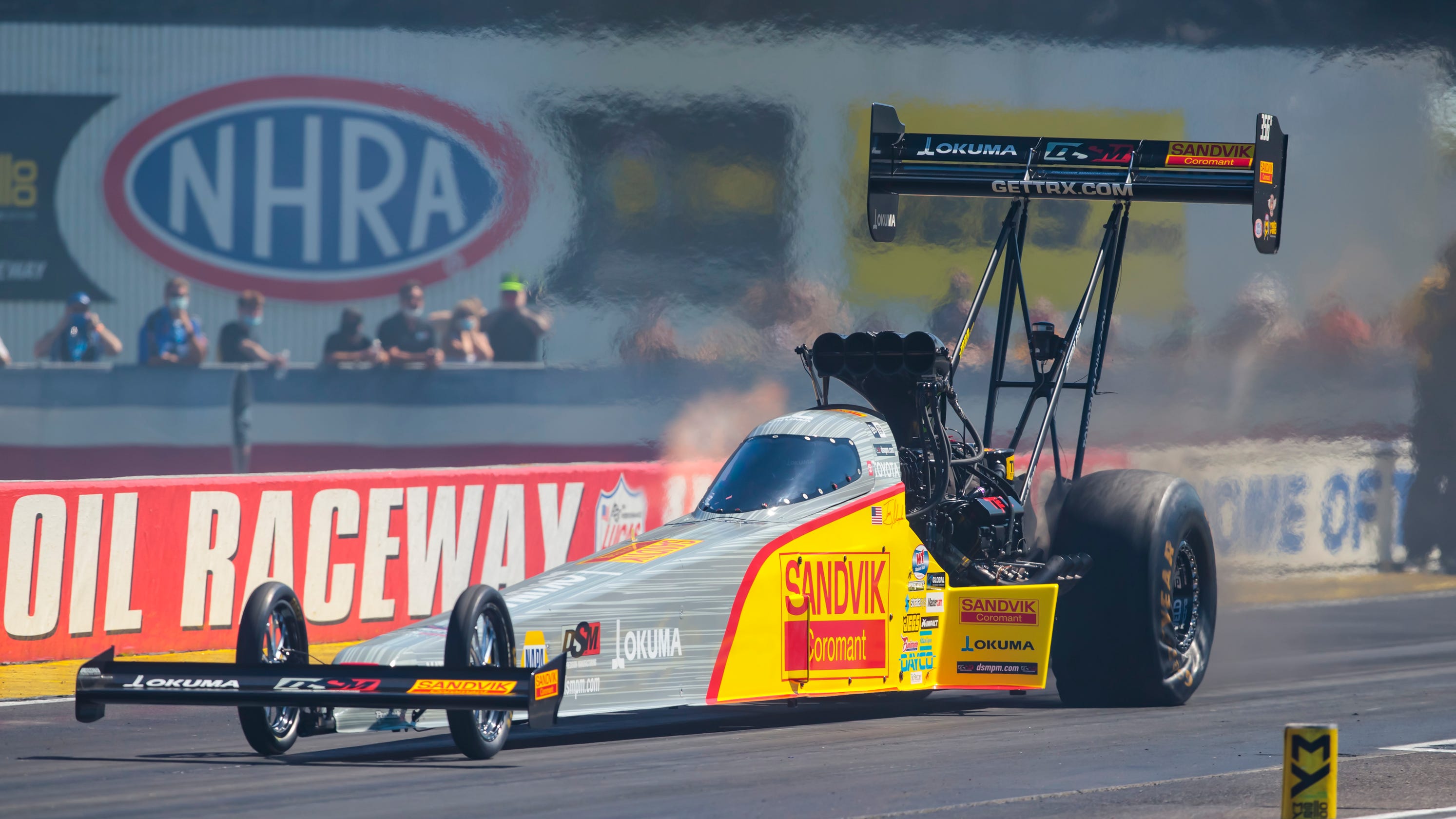 The NHRA announced it has filed a lawsuit against Coca-Cola, the parent company of its title sponsor after the soft drink giant severed its sponsorship of the drag racing series’ professional championships.

Mello Yello, the citrus-flavored soda produced, distributed and created by Coca-Cola, has partnered with the NHRA since 2002 and had a deal with the series through 2023.

“Today, in the United States District Court for the Central District of California, we filed a lawsuit against The Coca-Cola Company,” Cromwell wrote. “We have never filed a lawsuit like this in our history, and we never expected to be forced to take action against such a longstanding partner. We value relationships with our sponsors. We do not take this action lightly. But we are unwavering in our belief that we have no other option to protect our rights and the interests of our racing community, especially the racers whose pursuit was funded in large part by this agreement.” 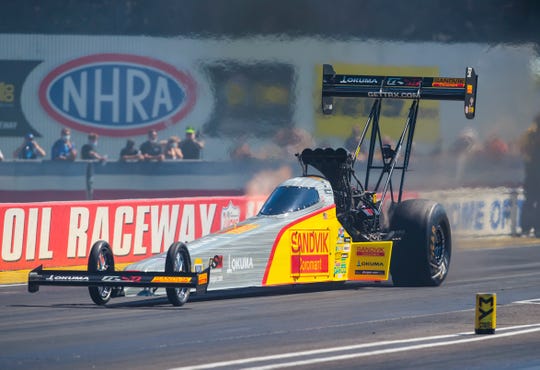 The NHRA, like nearly every other sports organization, postponed or canceled numerous events as the coronavirus pandemic spread throughout the world. The NHRA shut down following the Arizona Nationals on Feb. 23 and held no events until returning at Lucas Oil Raceway in Indianapolis on July 11-12. Sixteen events scheduled in 2020 were eventually canceled, and when the NHRA returned to racing, it was with limited fans in attendance, forcing a major reduction in purses.

“When the pandemic struck, our entire racing family focused on everyone’s health and safety,” Cromwell continued in his letter. “On the pro series side, we continued to work closely with our series sponsor, Coca-Cola, and their Mello Yello brand.  Even though they decided to withhold a payment from us during the pandemic, they worked with us and all systems were go for their sponsorship to continue, as contracted, through the end of 2023.

“Recently, Coca-Cola had a change of heart, and told us they would walk away from their agreement to sponsor our professional series — not at the end of 2023, as promised in their agreement, but now, after being with us since 2002.  We’re deeply disappointed that they’ve taken this position.”

When contacted by RACER for a response, a Coca-Cola Co. spokesperson said: “The NHRA’s allegations against The Coca-Cola Company are unfounded and we will defend the lawsuit accordingly.”

The NHRA next races at Gainesville (Florida) Raceway, Friday through Sunday, for the AMALIE Motor Oil NHRA Gatornationals.