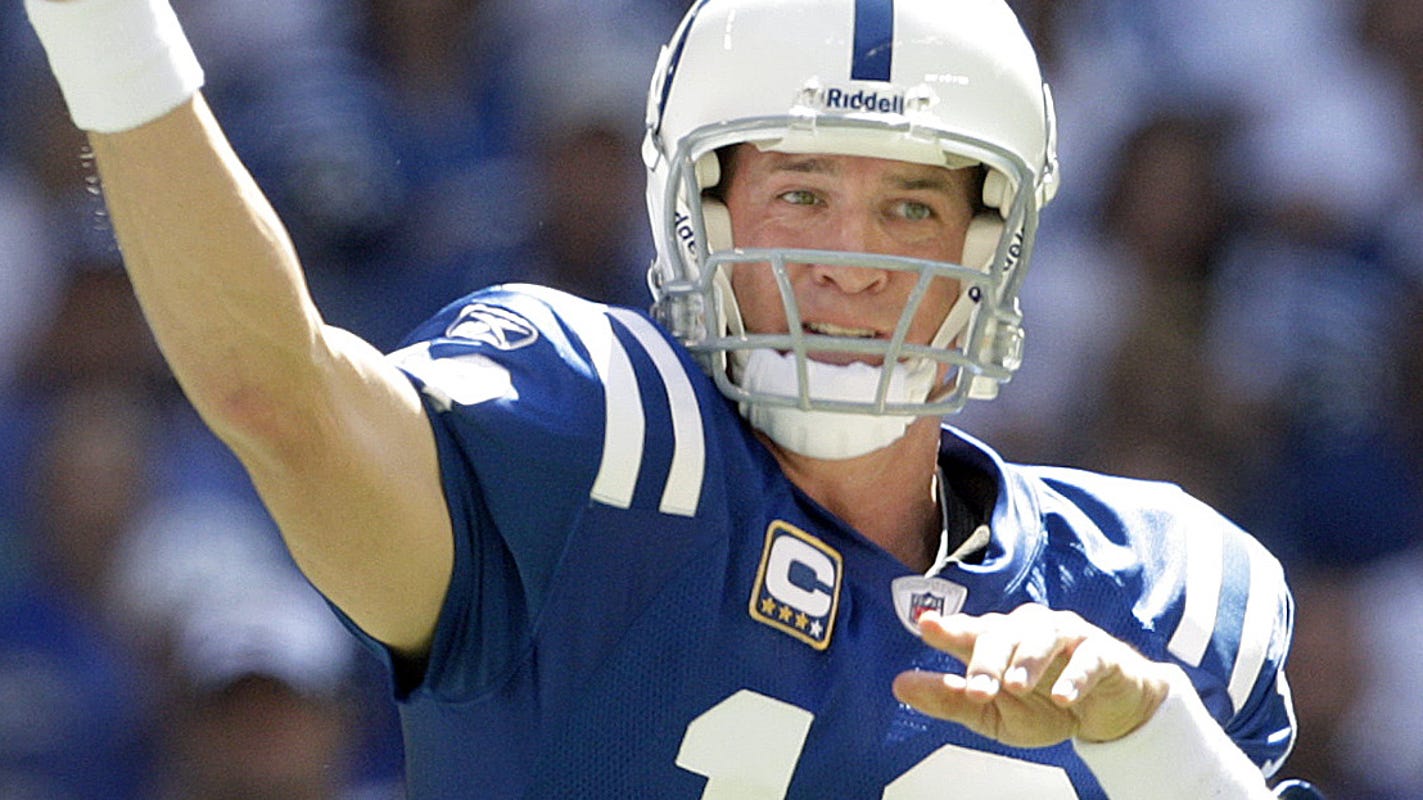 Monday Night Football between the New Orleans Saints and Oakland Raiders was available to the masses on ESPN and ABC.

For those looking for something different, ESPN2 offered a Megacast hosted by Kirk Herbstreit and Reece Davis with commentary from multiple guests during the game.

The duo didn’t disappoint, bringing their trash-talk game to the screen.

Barkley spoke to Herbstreit about his college playing weight and how if Barkley had a decent high school quarterback, he may have played some college football at 6-5, 245 pounds.

When asked if a guy like Manning would have worked, Barkley didn’t hesitate.

“I don’t know. Listen, he went to Tennessee because he didn’t have the grades to go to Auburn,” Barkley said.

“Me and Bo Jackson could have gotten him into Auburn. I promise you that.”

Not to be outdone, Manning asked Barkely a followup to Herbstreit’s original question: “What’s your current playing weight now?”

“He went to Tennessee because he didn’t have the grades to go to Auburn.”

The two had no qualms about putting each other in their place when it came to SEC play, as Manning looked at the upcoming schedule for Tennessee.

“Tennessee has got Auburn later in the year, Kirk. That was one of those bonus games that was given to us as a gift,” Manning joked.

“I’ll be at Auburn, Charles. If you’d like to make a statement about the game, I’d be glad to give you my thoughts.”

Barkley told Manning that Auburn only worries about Alabama and Georgia in the SEC.

“Y’all call it a bonus. Y’all are like our preseason schedule, Tennessee, before we get to Alabama and Georgia,” Barkley quipped.

Barkley’s first appearance with ESPN’s Game Day crew was an Auburn-Tennessee matchup. A look back Monday night recalled Ronnie Brown setting the tone for Auburn by blasting through a Tennessee defender.

“Peyton! You need to donate some more money to Tennessee because y’all ain’t got no good weight rooms,” Barkley said.

Man how great were Charles Barkley and Peyton Manning on the MNF Megacast-getting that Auburn-Tennessee trash talk going early this year! pic.twitter.com/FInjxFBHhg

The zinger of the night may have been the indiscreet shots fired by Manning toward a “certian team.”

Manning was describing how a quarterback can hear from a play-caller until 15 seconds remain on the play clock. After that, someone cuts the line.

“Now certain teams, maybe in the Northeast, they don’t cut their lines,” Manning said. “They actually let it go all the way to zero seconds. But most of the teams, they do cut the lines so you have to get the play in earlier.”

Herbstreit told Manning he was “on fire” as many were left to assume Manning was referring to his old nemesis, the New England Patriots.

There was plenty of fun to be had by all with several viewers taking to Twitter to express how entertaining the appearances were from “I could watch those guys for hours” to “Those two are gold both of them“.

Hopefully, there will be more Manning and Barkley to watch in the future.