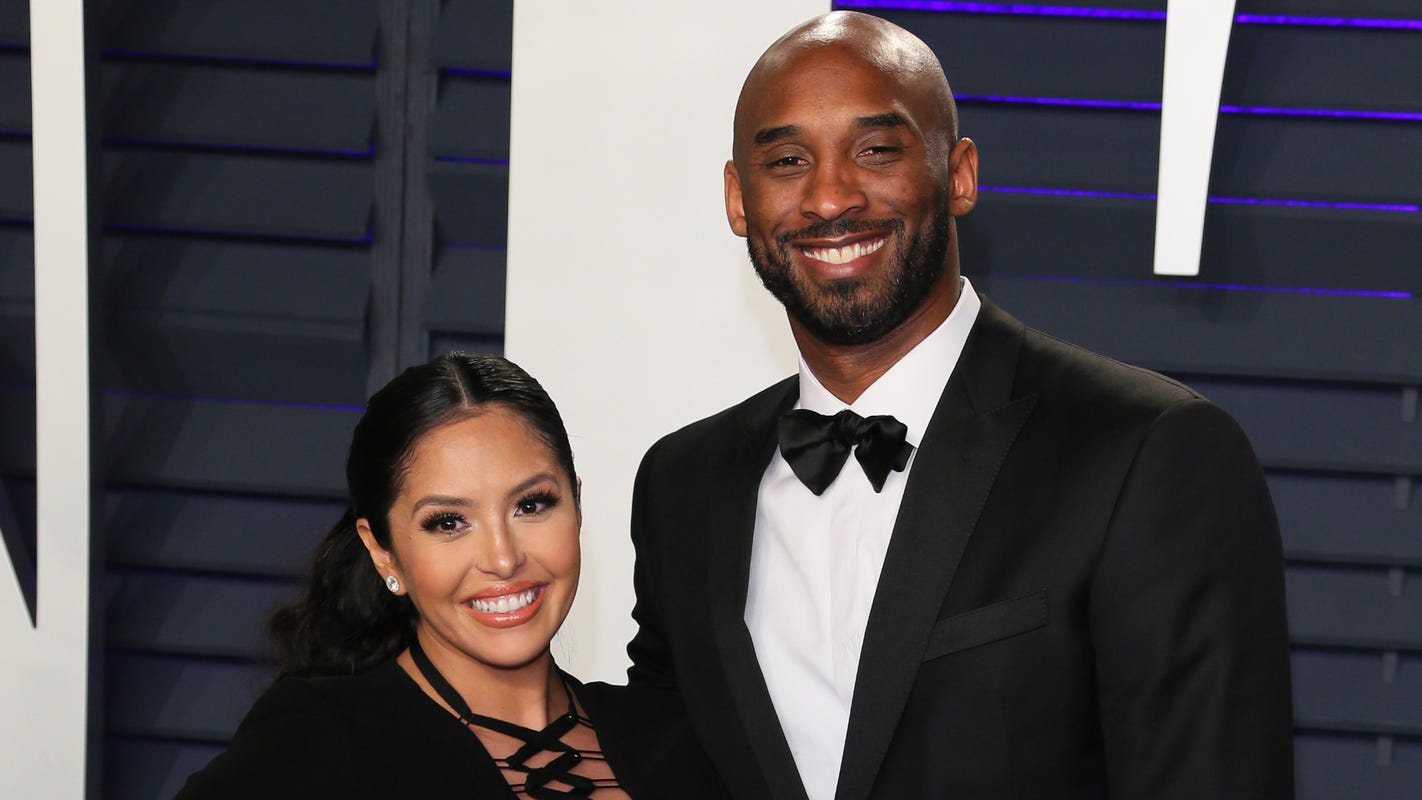 Vanessa Bryant is suing Los Angeles County, the sheriff’s department and LA County Sheriff Alex Villanueva over alleged photos sheriff’s deputies took of the crash site where Kobe and 13-year-old Gianna Bryant died along with seven others following a helicopter accident near Calabasas, California, on Jan. 26.

The lawsuit, filed last Thursday in the Superior Court of California and obtained by USA TODAY Sports on Tuesday, cites emotional distress, negligence and invasion of privacy. It alleges at least eight sheriff’s deputies took photos on their personal cell phones of the crash. Additionally, a deputy trainee shared the photo with a member of the public days after the crash, according to a bartender who witnessed the interaction and then filed a written complaint to the department.

“At the moment the deputies snapped photos of Kobe and Gianna’s remains, they created a harm that cannot be undone, and the Department’s response has only exacerbated that harm,” the lawsuit says.

Messages from USA TODAY Sports on Tuesday afternoon to the Los Angeles County Sheriff’s Department were not immediately returned.

The lawsuit alleges Villanueva then instructed his deputies to delete the photos. In late February, a Los Angeles Times report revealed that deputies may have taken photos of victims’ remains at the crash site – where the National Transportation Safety Board and coroner’s office conducted investigations — and shared them. Bryant released a statement saying she and her family were “devastated” by the potential existence of such photos, and Villanueva later admitted he ordered the photos’ deletion, calling the deputies’ conduct “wildly inappropriate” and “disgusting.” However, there was no formal investigation, the suit says.

Attorneys for Vanessa Bryant sent the county and sheriff’s department a letter on March 8 requesting information and records regarding any investigation of the photos, “including any photos or videos in the possession of or disseminated by the sheriff’s department personnel.” Legal counsel representing the county responded the next month saying they were unable to aid in the request.

“Mrs. Bryant’s fear has been exacerbated by the fact that, despite knowing about the photos within days of the crash, Sheriff Villanueva took none of the steps that a reasonable supervisor (let alone a highly-trained professional investigator) would take to prevent dissemination of harmful photos … it is impossible to rule out that the photos will surface and go viral online. This uncertainty has caused Mrs. Bryant severe stress and anguish.”

In addition to Kobe and Gianna Bryant, the other seven victims of the crash were: Payton Chester, 13; Sarah Chester, 45; Alyssa Altobelli, 14; Keri Altobelli, 46; John Altobelli, 56; Christina Mauser, 38; and Ara Zobayan, 50.

Vanessa Bryant has also filed a wrongful death lawsuit against the helicopter company operator, Island Express Helicopters, and the estate of Zobayan, the pilot.

On top of unspecified compensatory damages determined at trial, the suit seeks punitive damages “in an amount appropriate to punish the defendants and make an example of defendants to the community.”

“Hope is not a plan and it is no comfort to Mrs. Bryant,” the suit says.