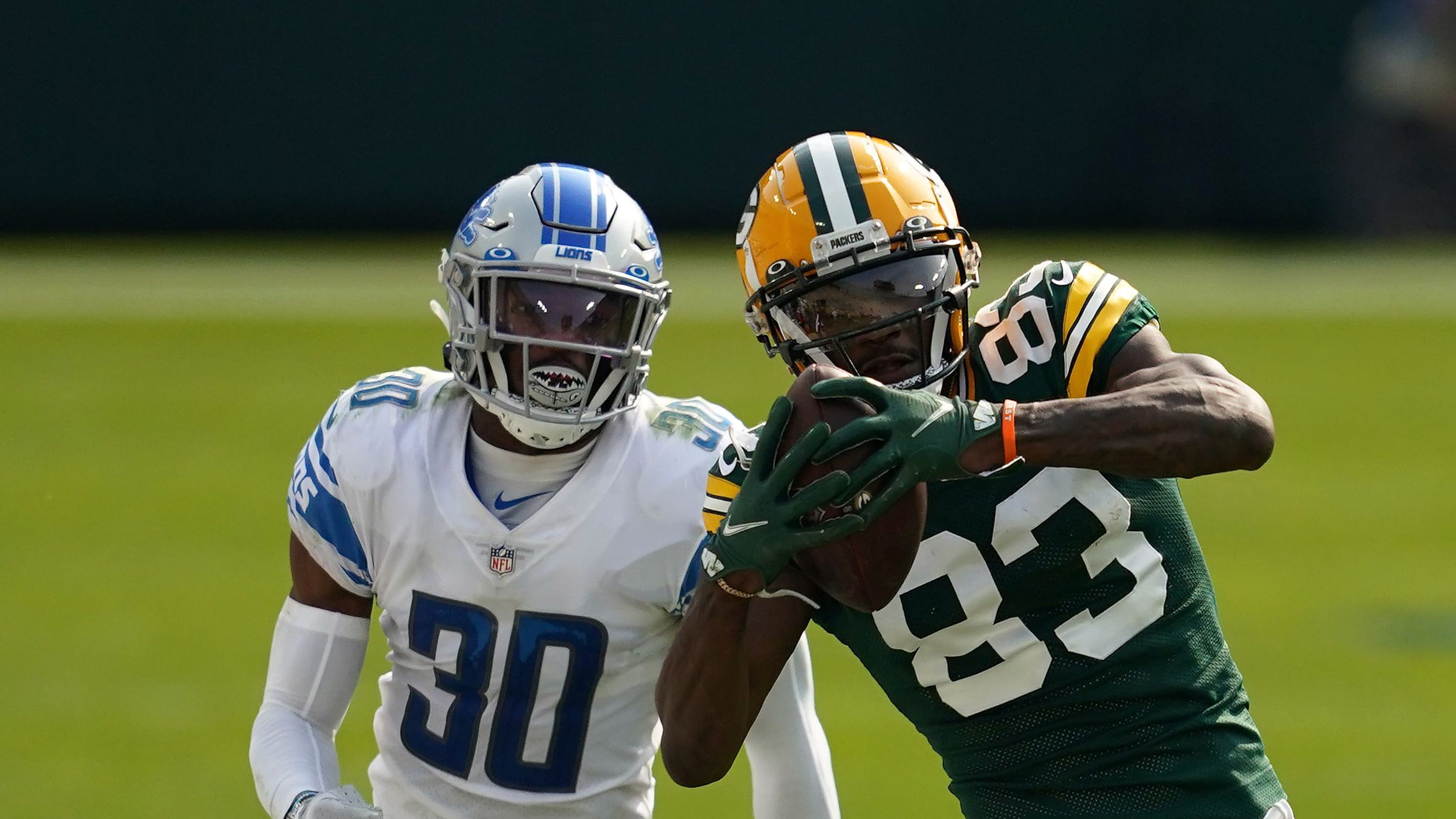 Matt Patricia strongly denied a radio report Monday that division marred the Detroit Lions’ decision to take Jeff Okudah with the No. 3 pick in April’s draft, and that general manager Bob Quinn went against the wishes of his head coach and personnel staff in doing so.

“Obviously, we usually don’t talk about any of that stuff,” Patricia said. “We like to keep that stuff internal. But since that is so blatantly not even close to true, I would like just to make sure that, that is not a true statement at all.”

The Lions made Okudah the highest-drafted cornerback in 22 years when they took him over defensive tackle Derrick Brown, linebacker Isaiah Simmons and quarterback Tua Tagovailoa.

GOODELL ON FINING COACHES FOR NO MASKS: ‘You can’t let up’ 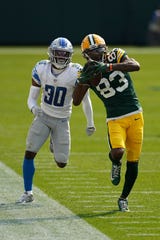 CBS Sports reported in April that Patricia favored Brown and Quinn wanted Okudah, and Quinn acknowledged on draft day Brown and Simmons were “in the conversation for sure” at No. 3.

“I’m not going to get into a lot of specifics about the players we didn’t take,” Quinn said in April. “I don’t think that’s fair to those guys. We liked those players at the top of the draft. Was able to get down and see both of those pro days of the two players you mentioned and spend time with both of them, so that was great. Felt good. I think they’re going to have good NFL careers.

“We just felt like total package, what we were looking for, what we were trying to add our defense, that Jeff was the right pick for us. So, it’s not one little thing or one big thing, it’s the whole picture. You’re getting the whole player and you’re getting the whole person. Simmons and Brown are great people and great players, too, so it was a hard decision. Those guys were all up there in the conversation for sure, and just felt really comfortable in the end with the decision we made.”

Radio host Mike Valenti said Monday on 97.1-FM that no one outside of Quinn was in favor of taking Okudah at No. 3.

“Your head coach didn’t want Okudah at 3. Bob Quinn decided, ‘I’m the smartest guy in the room, I don’t really care what anybody has to say, I’m taking Okudah at 3,'” Valenti said. “Nobody wanted this kid at 3. And if you’re asking me – oh, and it gets better, from what I’ve been told, your coach wanted Derrick Brown, that’s what I keep hearing. Player personnel, it was Tua or Simmons.”

NFL teams have extensive draft meetings every spring, where discussion and disagreement are common and decisions on how to stack draft boards are rarely clear cut. Quinn works hand-in-hand with Patricia, vice president of player personnel Kyle O’Brien, director of player personnel Lance Newmark and director of college scouting Dave Sears to set the Lions’ draft strategy, and holds the ultimate vote when it comes to picks.

Okudah sat out the Lions’ season-opening loss to the Chicago Bears with a hamstring injury, then played all 73 defensive snaps in Sunday’s 42-21 loss to the Green Bay Packers. He led the Lions with seven tackles, but was beat on several pass plays, including a game-long 41-yarder, in a rocky debut.

In two starts at defensive tackle, Brown has three tackles, including one for loss, and two pass breakups for the Carolina Panthers.

Simmons has experienced some highs and lows similar to Okudah, with the Arizona Cardinals, and Tagovailoa has yet to play for the Dolphins.

The Lions visit the Cardinals on Sunday.