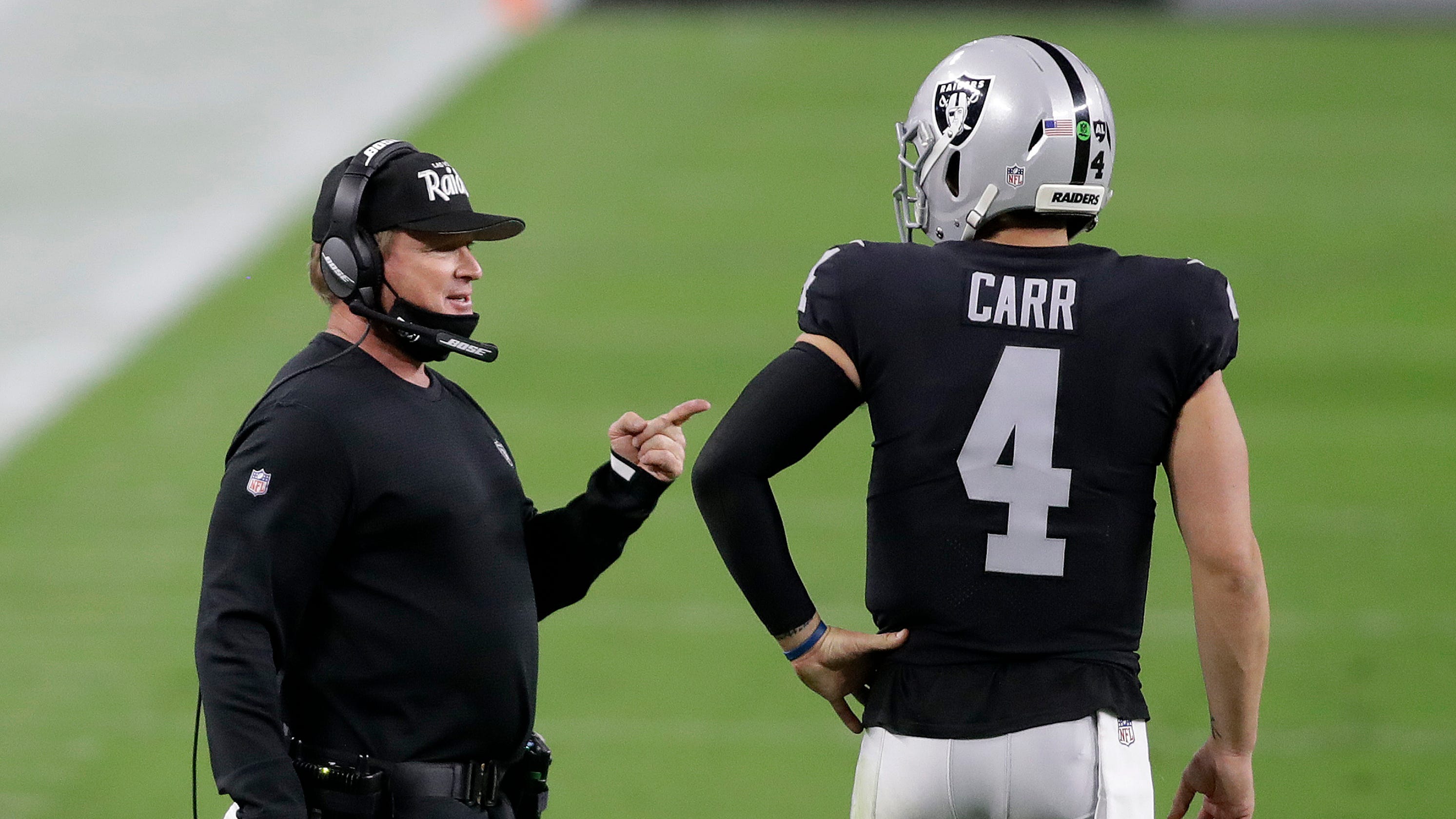 LAS VEGAS – NFL Commissioner Roger Goodell has no qualms about harshly penalizing coaches who violate the NFL’s protocols mandating that they wear facemasks while roaming the sidelines.

“It’s consistent with the message,” Goodell told USA TODAY Sports on Monday night. “You can’t let up. We’ve got to consistently do the things that have gotten us to this place and not think, ‘Okay, things have gone so well, so it’s okay now.’ It’s not. You’ve got to stay on your toes and we’ve got to continue to be disciplined.”

Through training camp and two weeks of the regular season, the NFL has been successful in preventing the spread of COVID-19 within its ranks and hasn’t experienced outbreaks with any of its 32 teams that potentially could disrupt the season. It’s a credit to strict protocols and daily testing instituted by the leagueand the NFL Players Association. According to ESPN, since the start of training camp Aug. 12 until Sept. 12, the latest date for which there is data, a total of seven players and 24 other personnel have produced positive confirmed tests.

INJURIES GALORE: After injury-riddled Week 2, here are the 5 NFL teams most affected by the injury bug 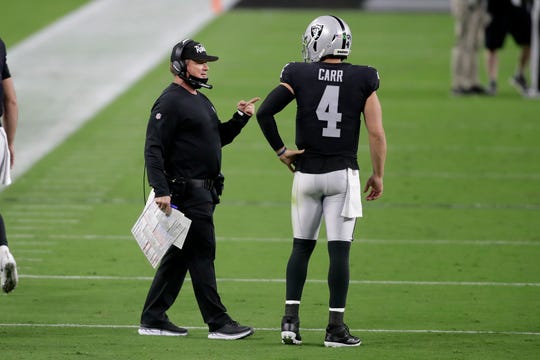 Yet when Goodell mentioned discipline, it had a double meaning, intended or not.

In the first game at the new home of the Raiders, Allegiant Stadium, Gruden ultimately donned a mask as the game progressed. But he but seemed resigned to the possibility of drawing an expensive reprimand from the NFL nonetheless, when asked about it by USA TODAY Sports.

“I’ve had the virus, I’m doing my best,” Gruden said during a postgame Zoom conference after the 34-24 win.

Had the virus? That hasn’t been public knowledge.

“I’m very sensitive about it, but I’m calling plays,” Gruden added, explaining the absence of the mask for extended periods. “I want to communicate these situations. I apologize, but if I get fined, I will have to pay the fine. I am sensitive about all of that and I apologize.”