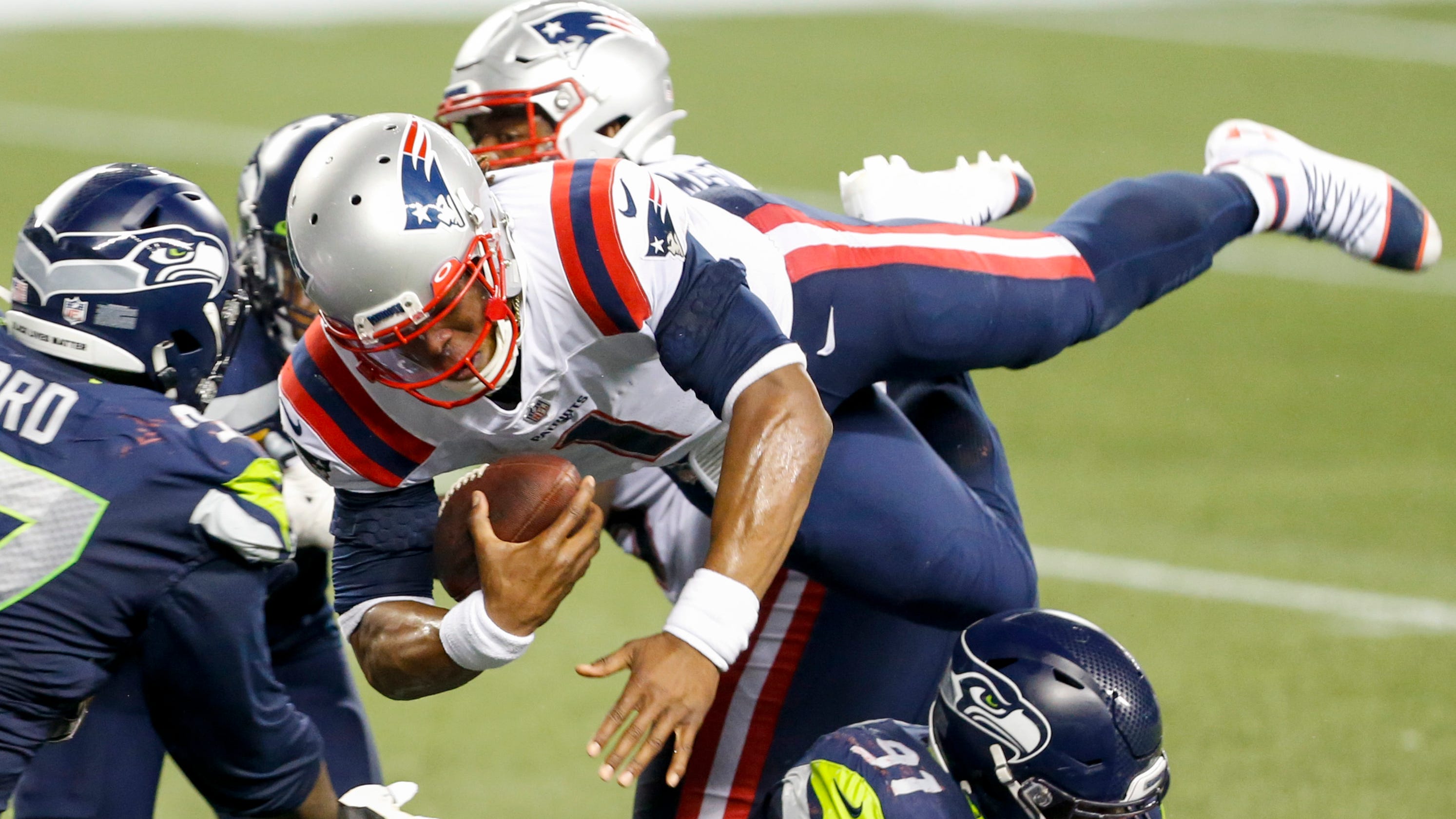 No, Cam Newton didn’t get a fat contract from the New England Patriots. Two weeks into the season, however, it appears he got something even more valuable.

Validation. The opportunity to say, “I told you so,” too.

While the former MVP is reminding everyone what he’s capable of when he’s healthy and in a scheme that makes full use of his prodigious skills, there are several teams that have to be wondering exactly what they were thinking this off-season.

And if they’re not, they should be.

Teams like, say, the Chicago Bears, whose near-meltdown in the second half Sunday showed the oft-promised progress of Mitchell Trubisky is based more on hope than in reality. Or the Washington Football Team, where Dwayne Haskins would probably be better served with a year or two as an understudy.

Even the Indianapolis Colts, who were dead-set on getting Philip Rivers but would have been better off expanding their search.

Instead, it’s Newton and Bill Belichick getting the last laugh.

More: Opinion: Rash of serious injuries a sign of things to come when NFL expands to 17 games?

While the Seattle Seahawks stuffed Newton at the goal line to preserve their 35-30 victory Sunday night, he has been nothing short of impressive so far in his new home. He rushed for two touchdowns against the Seahawks, just as he did in the season opener against Miami.

His size – 6-foot-5, 245 pounds – ability to scramble and, most importantly, ability to see the field and adjust makes him almost impossible for a defense to contain. Broken plays simply don’t exist with Newton because if you try to flush him out of the pocket, he’ll just run you over. If you try to block the gaps he might exploit, he’ll hit Julian Edelman for a 25-yard gain.

He gives Belichick and the Patriots’ offense a dimension they never had with Brady. Or could have with almost any other quarterback, frankly.

Of course Newton’s history of injuries was going to give teams pause. He played in just two games last year because of a nagging foot injury – it turned out to be a Lisfranc injury – that ultimately required surgery. He’s had two surgeries on his throwing shoulder since March 2017.

The timing of Newton’s departure from Carolina didn’t help matters. Unable to trade Newton, the Panthers released him March 24 – two days before the NFL shut down because of the COVID-19 pandemic. That prevented teams that could have – should have — been interested from bringing Newton in for workouts that would have erased any doubts he was ready to go.

But it’s not as if Newton was an unknown quantity. Or was years removed from dominance. Teams only had to go back to the first half of 2018 to see how effective he can be. Through the first eight games of that season, before he got hammered by Pittsburgh’s T.J. Watt, Newton had thrown for 15 touchdowns and run for four more while throwing just four interceptions. He had a QB rating of 101.3 or better in five of those eight games.

Oh, the Panthers were 6-2 during that stretch, too.

But, sure, Nick Foles is a better option. Gardner Minshew and Ryan Fitzpatrick, too.

Even the Patriots dithered around until late June before signing Newton. But Belichick was at least smart enough to recognize that Newton was worth the gamble, especially when the quarterback was willing to accept a one-year deal that, even with incentives, will pay him a maximum of $7.5 million.

If Newton worked out, great. If not, it had cost the Patriots next to nothing and everyone had assumed this was going to be a rebuilding year, anyway.

It’s early, yes. So far, though, Newton looks to once again be the elite, game-changing quarterback teams crave while Belichick looks like a genius. And other teams have to be looking at themselves, wondering how they could have missed so badly.