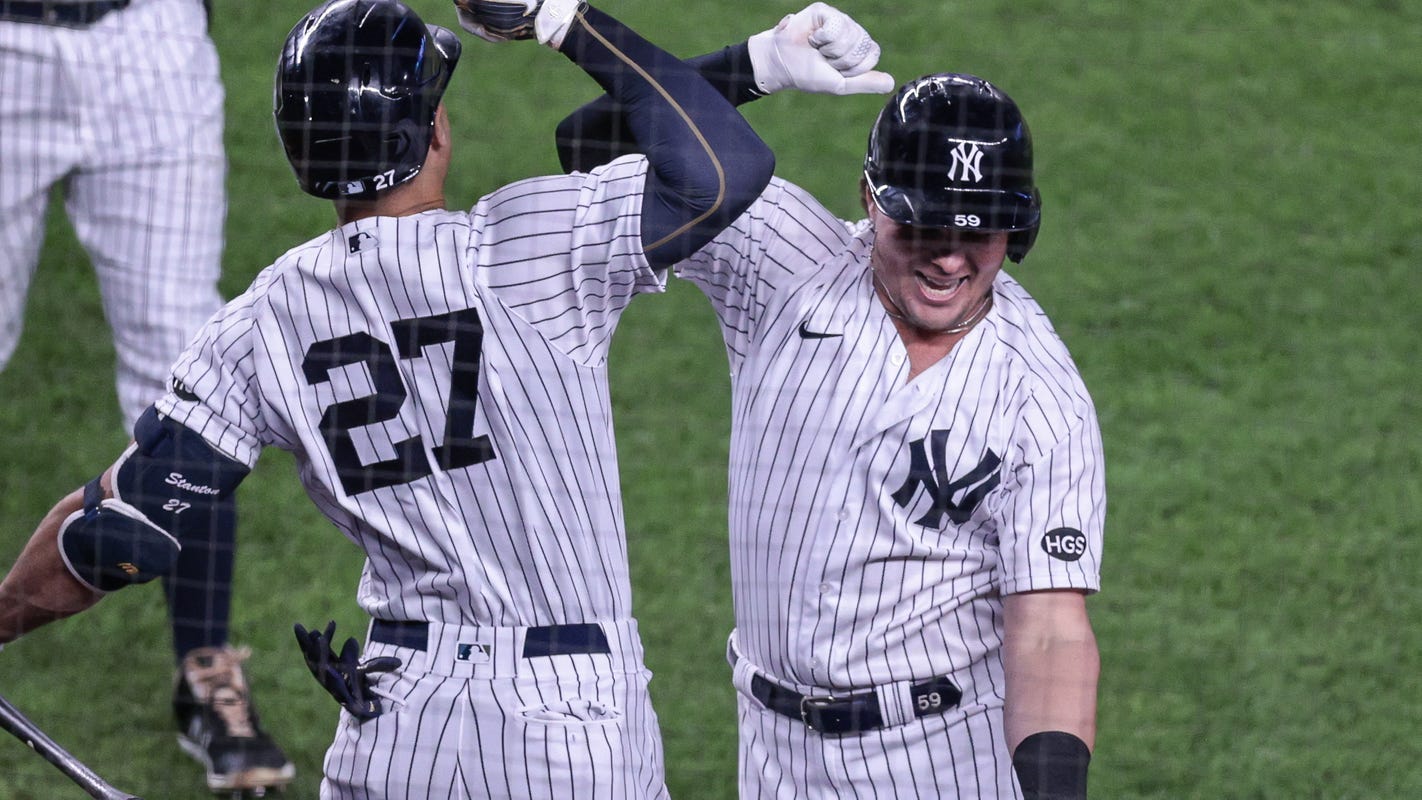 Playoff standings could get wild in final week

Heading into the final week of the truncated 2020 Major League Baseball season, there’s plenty to play for – especially in the National League – which should provide for some exciting scoreboard-watching in the days to come.

Second place is still up for grabs in the NL East and NL Central, with the Marlins, Phillies, Reds, Cardinals and Brewers all jockeying for divisional position and – along with the Giants – the NL’s two wild-card spots.

The American League is mostly settled with five of eight spots clinched and the Astros, Indians and Blue Jays holding comfortable leads for the final three.