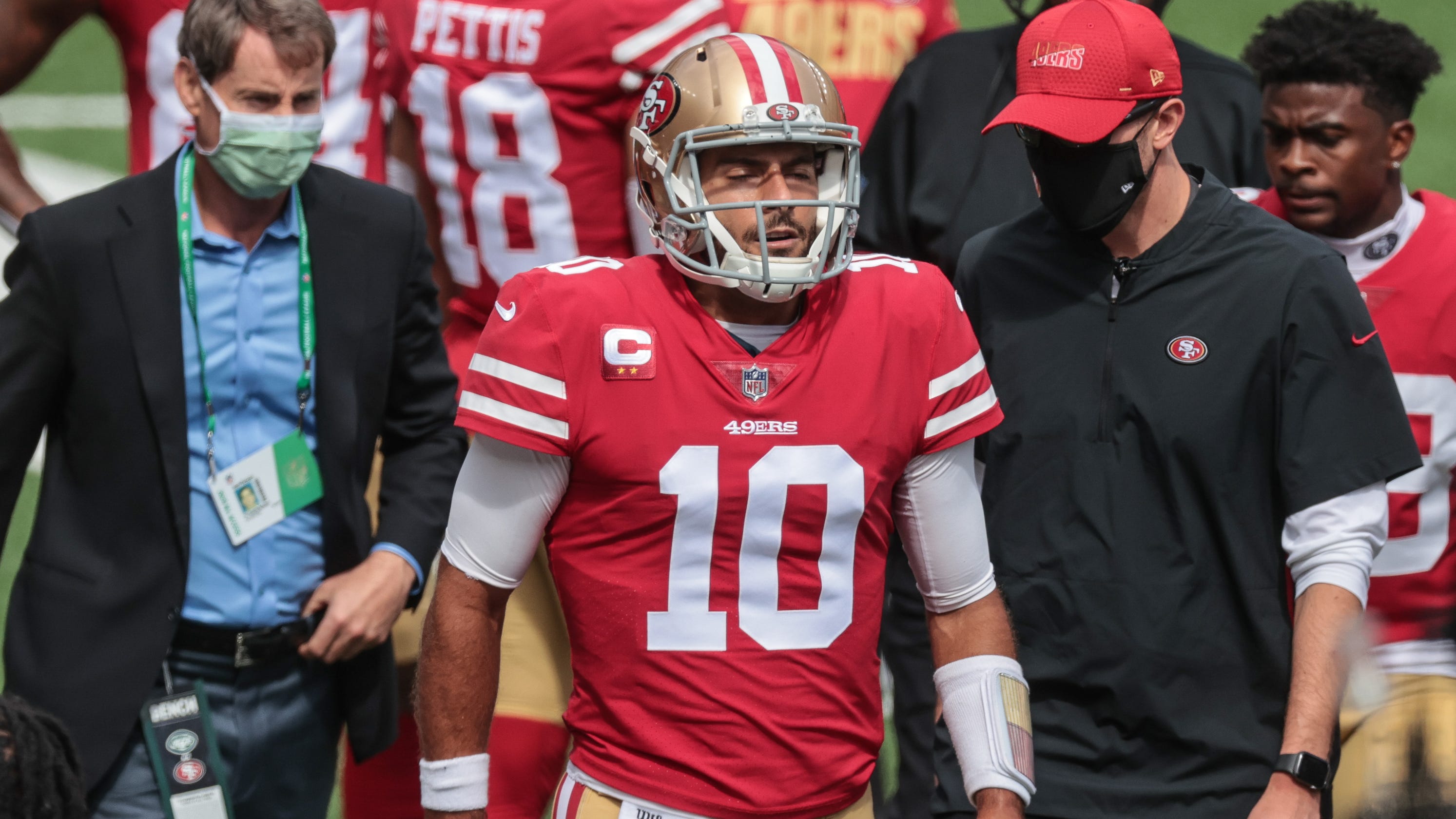 Two franchise players likely lost for the season. A Super Bowl contender’s hopes dashed just as the season is getting started. More injuries than a M*A*S*H* unit.

Welcome to the NFL’s new normal.

The carnage Sunday was a preview of what awaits the league with an expanded season, which could happen as early as next year. There’s a reason players were reluctant to add a 17th game, and it’s not just because they know it’s a gateway to an 18th.

“They’re really just saying 17 so that they can get to 18,” Sherman added. “And so that’s two more opportunities for players to risk their bodies, to put their bodies on the line.”

A 17th game on its own is going to mean more injuries. You cannot have 200- and 300-pound men slamming into each other at full speed for 60 minutes without someone – probably many ones – getting hurt.

Now, owners will say this is essentially a wash, because they’re dropping one of the preseason games to make room for the extra regular-season games. But that math doesn’t add up. Most coaches already opt to rest their starters for the final preseason game, wanting one last chance to look at lesser-known players and not wanting to risk losing Patrick Mahomes or J.J. Watt on a meaningless game, and that’s not likely to change.

So this isn’t a straight-up trade. And it’s the players who will be getting the short end of the deal.

Which leads us to Sunday.

Because of the COVID-19 pandemic, the NFL had truncated training camps and it scrapped preseason games entirely. That gave players less reps, less time to prepare their bodies for the physical violence inherent to the game. While that hasn’t had an impact on the level of play – it’s been surprisingly good the first two weekends – it’s worth asking if it contributed to the rash of injuries Sunday.

The San Francisco 49ers, the reigning NFC champs, might be forced to host open tryouts with how many players they lost. Defensive end Nick Bosa, last year’s rookie defensive player of the year, suffered what coach Kyle Shanahan said is “most likely” a torn ACL. Defensive tackle Solomon Thomas also appears to have torn his ACL, though Shanahan said it’s not as bad.

Jimmy Garoppolo has a high ankle sprain, and Shanahan said they probably won’t know until the end of the week whether he’ll miss time. Running backs Raheem Mostert and Tevin Coleman left the game with knee injuries.

Shanahan and the 49ers complained about the new turf at MetLife Stadium, saying it was “sticky.” But the New York Jets didn’t have the same bad fortune. Neither did the New York Giants or Pittsburgh Steelers, who played at MetLife on Monday.

And, even if the turf was the culprit of the 49ers’ injuries, that doesn’t explain all the other ones across the league.

The Giants fear Saquon Barkley, one of their few bright spots, tore his ACL in Chicago. Denver Broncos quarterback Drew Lock had his arm in a sling after leaving the game with a shoulder injury. Christian McCaffrey missed most of the fourth quarter with an injured ankle.

Indianapolis Colts receiver Parris Campbell had to be carted off with a knee injury while Malik Hooker injured his Achilles.

And those are just the notable names.

Perhaps it’s just a coincidence that, in a year without the preseason, there’s suddenly a wave of injuries. But if it’s the price to be paid for more football, less preparation, the NFL is going to cost itself big with a 17th game.