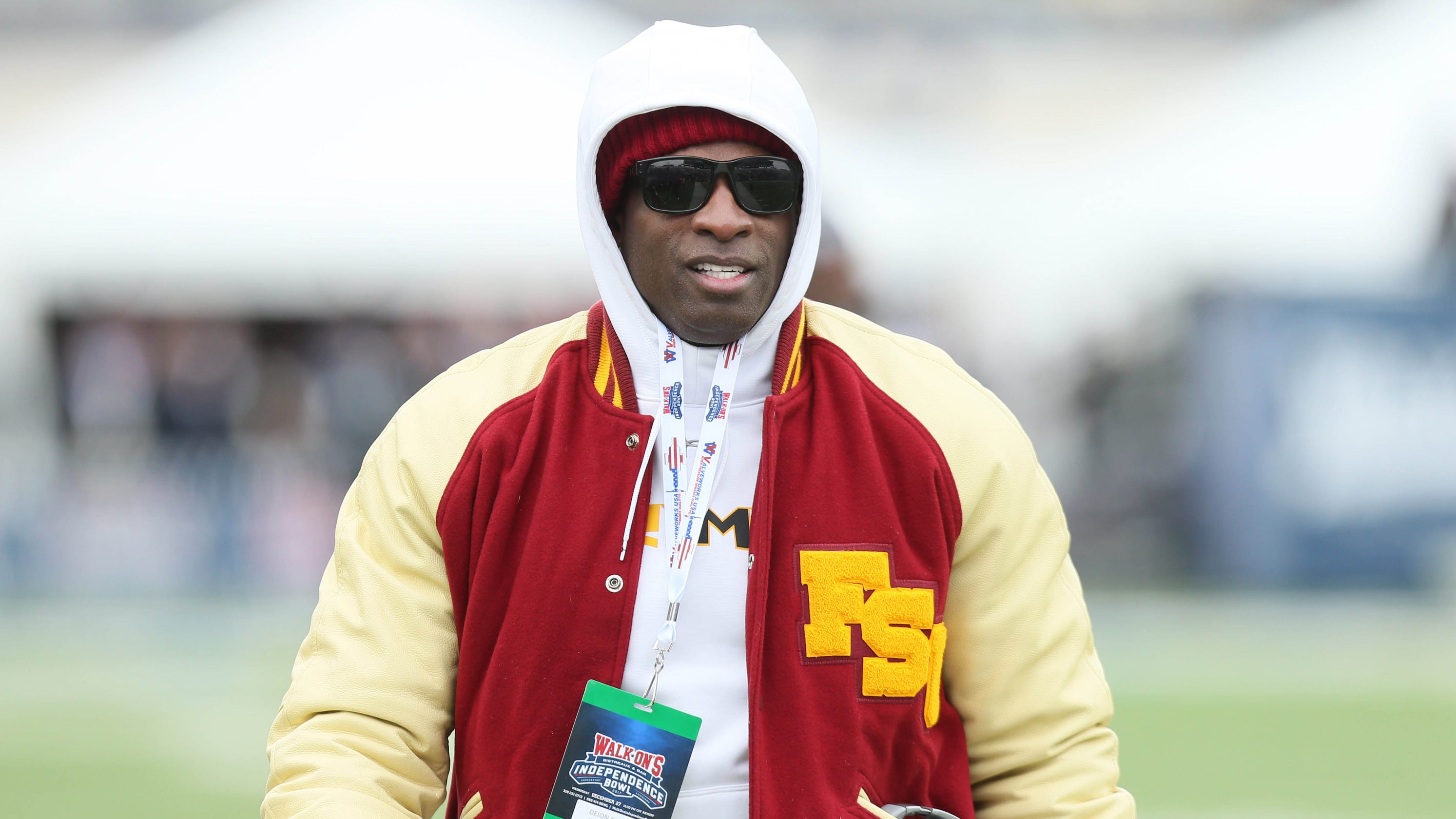 Prime Time is coming to the Mississippi capital.

Pro Football Hall of Famer Deion Sanders has signed to be the 21st head coach of Jackson State football, he announced on his podcast “21st and Prime” Sunday night.

“God called me to Jackson State,” Sanders said on the first episode of the podcast.

Many people congratulated Sanders on the move during the podcast, including Dallas Cowboys owner Jerry Jones.

“I can’t tell you what an honor it is to be on right after this big announcement for you,” Jones said. “You are special, and you’re going to have a lot of young people benefit from that. I mean it. It’s a great move.”

Robinson admitted on the podcast he “hadn’t slept yet” due to his excitement of bringing in his newest head coach.

Sanders will finish the season coaching at Trinity Christian in Cedar Hill, Texas, before he begins to prepare for the spring season at JSU, which begins at home Feb. 21 against Edward Waters. 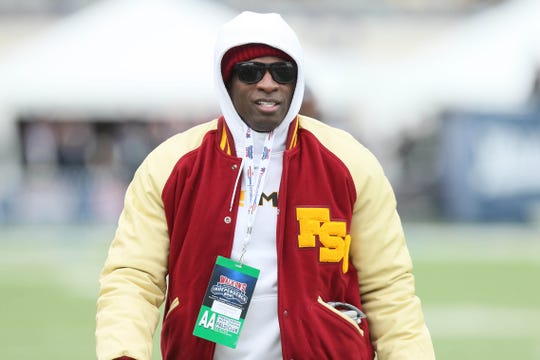 Leading the Tigers will be Sanders’ first gig on the collegiate level. He currently serves as the offensive coordinator at Trinity Christian, a program that has won three consecutive state championships. He was also a head coach in the 2020 Under Armour All-American Game.

When asked why he wanted to coach college football, Sanders quickly fired back.

On Saturday night, the 53-year-old posted photos to his Instagram account that showed him at his home with officials from Jackson State University.

“When they pulled up today, I said ‘you know for me to leave this, it has to be God, right?’ ” Sanders said. “A lot of people are going to say ‘why?’ Honestly, man, I’ve been offered pro jobs, just so people know. I could be an assistant at any college, or a head coach at any college, but at such a time as this, God called me to Jackson State, and me to these men.”

Sanders was a standout tri-sport athlete at Florida State, as he ran track and played baseball in addition to being a football star. In the NFL, he was an eight-time Pro Bowler and played parts of nine seasons in MLB. On Oct. 11, 1992, Sanders famously suited up for games with boththe Atlanta Braves and the Atlanta Falcons. After his playing days, which earned him induction into the Pro Football Hall of Fame, Sanders went into broadcasting and was a long-time analyst for NFL Network before joining Barstool Sports in August.

Sanders’ hiring comes shy of a month after the program parted ways with John Hendrick, who compiled a 6-9 overall record and 5-5 conference record across 2018 and 2019. Hendrick signed a two-year, $380,000 contract with the program in December 2018.

In Jackson, Sanders will be dealt the task of turning around the fortunes of anhistorically rich program that hasn’t seen a winning season since 2013. Jackson State finished the 2019 season 4-8 overall, 3-4 in conference play, and second-to-last in the SWAC East division. The program has had a 23-44 overall record since 2014.

The SWAC postponed its 2020 season to springdue to the COVID-19 pandemic. The Tigers are scheduled to play eight regular–season games starting Feb. 21. If JSU wins the SWAC East, the Tigers’ season would end May 1 in the SWAC Championship.