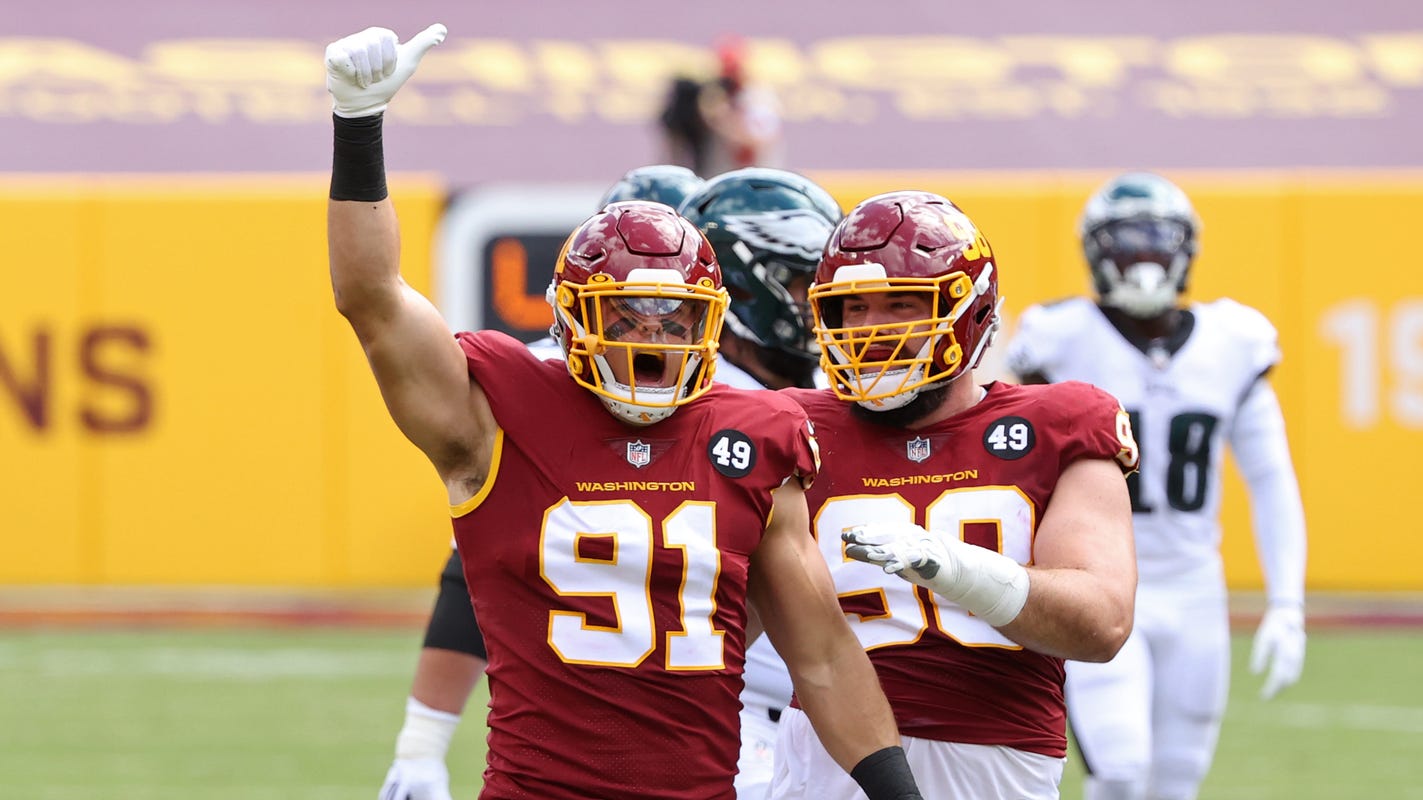 Who needs to prove Week 1 results weren’t a fluke?

Small sample sizes can lead to some confounding conclusions.

In the NFL world, it can be difficult to tell which results are actually a preview of what’s to come. In 2019, there were several meaningful showings — including Lamar Jackson igniting the Baltimore Ravens’ offense to a rout of the Miami Dolphins — as well as some dangerous harbingers — like the Cleveland Browns’ flop against the Tennessee Titans. But the first week of games has also produced plenty of outliers over the years — for example, the Tampa Bay Buccaneers’ win over the New Orleans Saints in 2018.

With that in mind, we asked our NFL reporters, columnists and editors: Which NFL player, team or coach needs to prove Week 1 wasn’t a fluke?

Here are their responses:

I wasn’t outright stunned the Arizona Cardinals beat the defending NFC and NFC West champion San Francisco 49ers in their own building to kick off the 2020 season. The Cards showed copious spunk in the second half of last season, even if their efforts didn’t always translate to the win column. The backfield started to click when midseason trade acquisition RB Kenyan Drake teamed with eventual offensive rookie of the year Kyler Murray — that duo was definitely effective against the vaunted Niners defense, along with newly acquired superstar WR DeAndre Hopkins and his career-best 14 catches. But I was most impressed by Arizona’s defense, one that often has to fight out of bad spots when the Air Raid goes three-and-out with lightning efficiency. It did a good job keeping San Fran’s run game — the NFC’s most effective in 2019 — largely in check … though it helped that the 49ers were without their top wide receivers, and TE George Kittle was a ghost after halftime following a knee injury. San Francisco’s pre-game preparation also included lots of questions about the wildfires raging throughout California. It’s fair to say circumstances aligned on Arizona’s side, but I also definitely think the Cardinals will contend for one of the NFC’s seven playoff spots. With upcoming home games against Washington and Detroit, they have a golden opportunity at a 3-0 September — a strong claim toward season-long legitimacy.

I’m going to go with Buffalo quarterback Josh Allen. He had quite a dynamic Week 1 outing, passing for 312 yards and two touchdowns and rushing for 57 yards and a touchdown in a 27-17 victory over the Jets. But . . . it was the Jets. I need to see more before I’m willing to view Allen as having matured into that well-rounded game-changer level quarterback. Until Sunday, he had never recorded a 300-yard passing day in his two previous seasons. Can he do it again? This week he faces a Dolphins defense that yielded only four 300-yard outings last season, and who just held Cam Newton and the Patriots below 200 passing yards. The Bills certainly are hoping that Year 3 represents a breakout for Allen. Another big day versus a divisional opponent would go a long way towards him living up to his potential.

The Washington Football Team opened its new-name era with an upset win thanks to a talented defense that powered eight sacks and two interceptions. Can they replicate the disruption against an Arizona offense that outlasted San Francisco’s vaunted defense in Week 1? A frenetic Kyler Murray will do his best to stop them. Count on Murray to elude Washington better than Carson Wentz did. Add in electric option DeAndre Hopkins (14 catches, 151 yards in opener) and Murray will be a problem. Prove us wrong, Washington.

No Week 1 result was more puzzling than the Jacksonville Jaguars’ 27-20 win over the Indianapolis Colts. From Gardner Minshew’s 19-of-20 passing performance to triumphing despite yielding 204 yards more than it gained (445-241), Jacksonville won’t be able to count on replicating the same formula moving forward. A reality check might await with Sunday’s trip to face the Tennessee Titans, whom the Jaguars haven’t beaten in Nashville since 2013. Outsiders’ expectations remain low, but a win against another divisional foe would alter the complexion of a franchise that has been defined in the last year and a half by the casting off of its top talent.