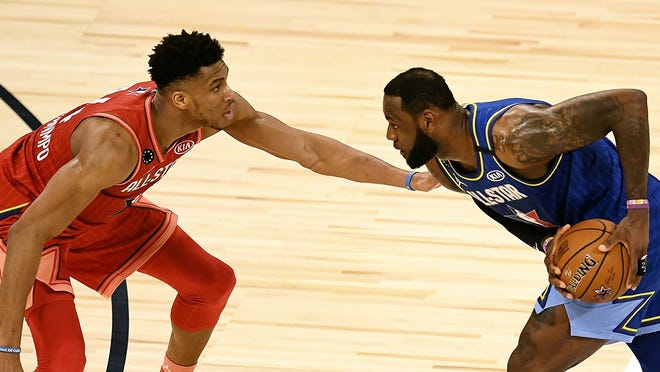 
John Beilein’s run as head coach of the Cleveland Cavaliers didn’t even last a season.

After just 54 games, Beilein does not plan to coach another game for the Cavs, a person familiar with the situation told USA TODAY Sports.

The person requested anonymity because they were not authorized to speak publicly until the decision is official.

It was a brief and troubled tenure for Beilein, a stint marked by losses, player frustration and the unfortunate use of a word that forced him to apologize to the team.

The Cavs are 14-40 and in last place in the Eastern Conference. Beilein’s coaching style never resonated with players, whether young or veterans. In early January during a video session, Beilein used the words thugs to describe players – instead of the word he meant to use (slugs). He apologized, but it was clear by that time that Beilein’s adjustment from coaching college basketball to the NBA was difficult.

USA TODAY was one of several outlets that reported Beilein’s future with the team being up in the air and that it was possible Beilein would never return to coach Cleveland after the All-Star break. Finishing the season was also a possibility, but once word got out that Beilein, 67, was considering stepping away from his NBA job, it wasn’t feasible for him to return with 28 games remaining.