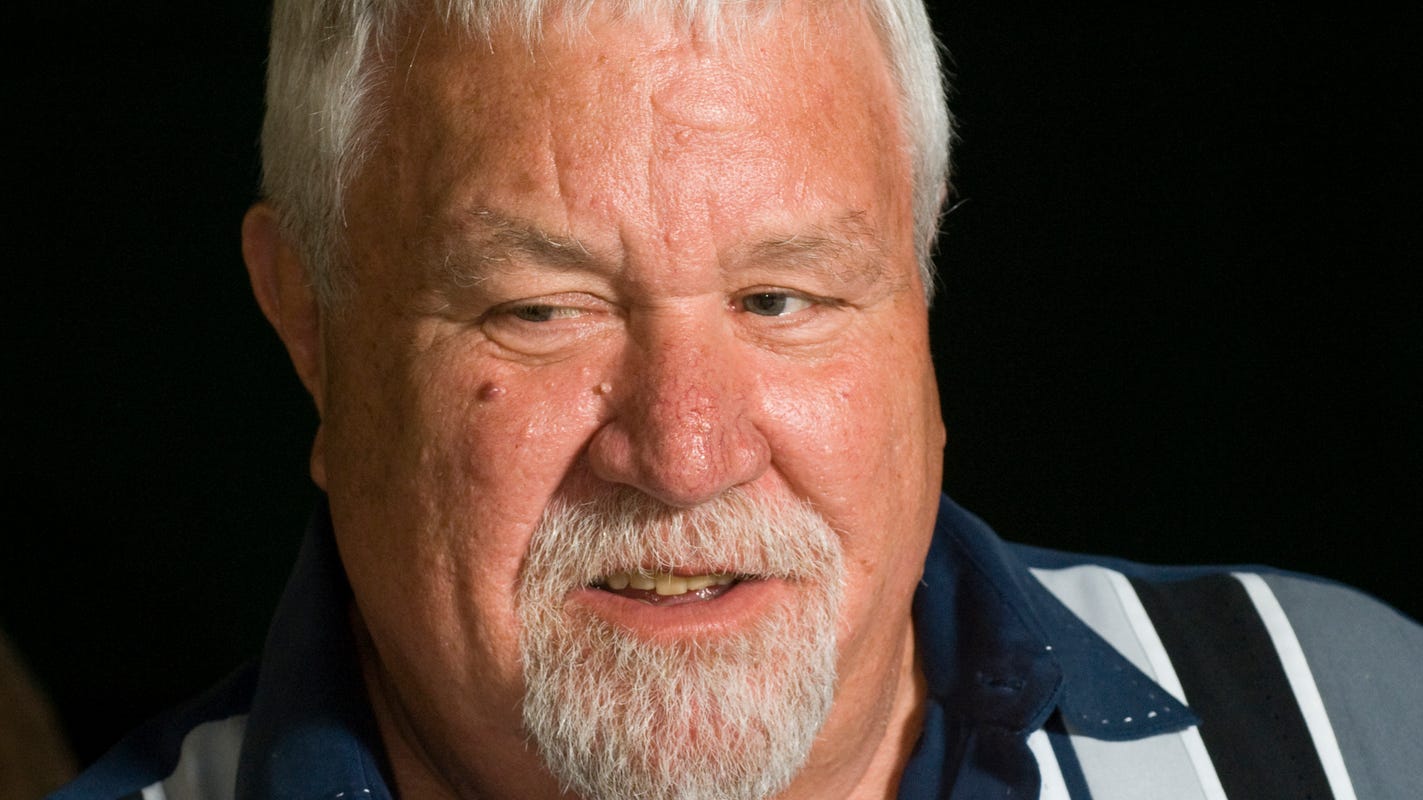 Gary Hughes, lying in his hospital bed last week, with barely enough strength to speak, uttered words that his family will forever remember.

Hughes, who spent 54 years in professional baseball, died Saturday at the age of 79.

Hughes, the Babe Ruth of the scouting world and the most beautiful heart and soul in the game of baseball, had been battling liver cancer since being diagnosed in June, and died with his family at his side.

To know the man is to love the man, and everyone in the baseball world loved Hughes.

He was a rock star to everyone who came into contact with him. The moment he walked into a room you felt his gregarious presence. It didn’t matter whether you were a baseball executive, a player, a writer, a broadcaster, a fan, a ball boy, a stadium concessionaire, or a parking attendant.

He treated everyone as if you were his best friend. 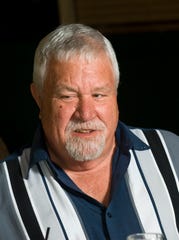 Flags should fly half-staff across every ballpark in the land because this man touched everyone in the game.

“There’s a seat in heaven waiting for him, no doubt,’’ Yankees special assistant Jim Hendry said earlier this year. “He’s a great human being, not just in baseball, but on this earth.’’

He loved the game of baseball, and man, did it ever love him back.

Hughes, a special assistant with the Arizona Diamondbacks for the past year, was a baseball man through and through, but never took himself too seriously. He loved telling people he came from the same high school, Serra High in San Mateo, California, as Tom Brady, Lynn Swann and Barry Bonds. And, yes, he was also a high school teammate with former MLB All-Star third baseman and manager Jim Fregosi.

“Jim used to tell me, ‘Go play on the warning track, I’ve got everything else,’ ’’ Hughes said.

And, oh, did he love the scouting fraternity. One of the founders of the Professional Baseball Scouting Foundation, Hughes did everything in his power to help those who lost their jobs.

Hughes’ legacy will never be forgotten. His son, Sam, is a scout with the New York Yankees. Another son, Michael Rock, is the visiting clubhouse manager with the Miami Marlins.

Hughes, voted as one of the top 10 scouts of the 20th century by Baseball America, could certainly spot talent. He signed John Elway out of Stanford for the Yankees. Elway played in their minor-league system in college, before becoming a Hall-of-Fame quarterback for the Denver Broncos. He tried to sign Brady, too. He did sign John Lynch to be a pitcher for the Florida Marlins, only for Lynch to turn to the NFL and become a nine-time Pro Bowler who is now the GM of the San Francisco 49ers.

Hughes, who lamented the lack of Black players in Major League Baseball, was so proud to be the man who signed All-Stars Delino DeShields, Marquis Grissom, Cliff Floyd and Rondell White. He remained close to them throughout his life, as if they were an extended part of his family.

“Gary Hughes is an example of why there should be a scouts section in the Hall of Fame,’’ Oakland Athletics assistant GM Billy Owens said. “Gary championed diversity throughout the game. He was instrumental in important hires throughout the game at every level. His friendships were vast and his loyalty was greater. Impossible to overstate how many lives he enriched over the years with his presence.

“Hopefully someday he’ll be an inaugural member when they put the scouts wing in Cooperstown.’’

Hughes, who won five World Series, left his marks on virtually every franchise in baseball. He has scouted for the San Francisco Giants, New York Mets, Seattle Mariners and Yankees. He was the scouting director of the Montreal Expos and Florida Marlins. He was an assistant GM with the Colorado Rockies and Cincinnati Reds. And a special assistant the past 18 years with the Chicago Cubs, Boston Red Sox and Diamondbacks.

In the words of Jackie Robinson: “A life is not important except in the impact it has on other lives.’’

He sure had an enormous impact on me, a man I admired as much as anyone in the game and was blessed to call a dear friend.

I love you, Gary.

You will be greatly missed.

You will forever have a place in my heart.