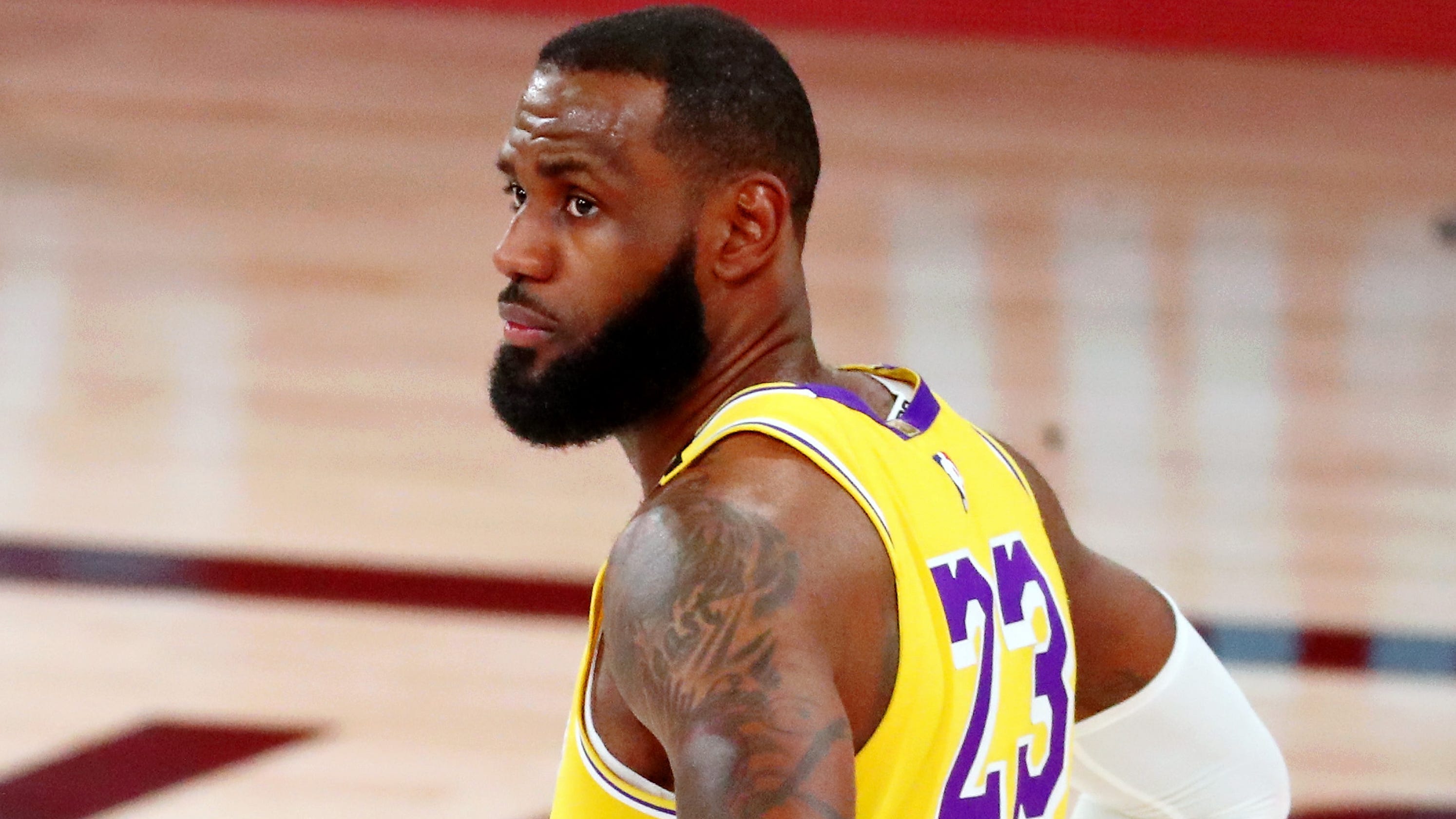 LeBron James should have more than four MVPs, given his dominance

LAKE BUENA VISTA, Fla. – As LeBron James uttered his disgust on Friday with the MVP voting results, it rekindled a thought that will be a discussion after he retires.

Should he have more MVPs than he does?

I don’t know whether that was the source of James’ ire when he ranted about the MVP voting after the Los Angeles Lakers defeated the Denver Nuggets 126-114 on Friday, saying, “It pissed me off because out of 101 votes, I got 16 first-place votes. That’s what pissed me off more than anything. You know, not saying that the winner wasn’t deserving of the MVP.

“But that pissed me off. And I finished second a lot in my career, either from a championship, and now four times as an MVP. You know, like I said, I never came into this league to be MVP or to be a champion. I’ve always just wanted to get better and better every single day, and those things will take care of itself. But some things is just out of my hand, and some things you can’t control.”

Just like Kobe Bryant probably should have won more than one MVP, James probably should have more than four, given his dominance. Same with Michael Jordan. For a stretch, Jordan was the best player in the game season after season, yet he didn’t win the award every year. In the recent ESPN series about Jordan’s Bulls, he grumbled that he was upset Charles Barkley won MVP in 1993.

It wouldn’t surprise anyone if James sought one more MVP to match Jordan’s total, and wanted to tie Karl Malone as the oldest players to win MVP. But it is difficult to re-litigate these awards. If James deserved another MVP along the way, who shouldn’t have won? Derrick Rose in 2010-11? James Harden in 2017-18?

ESPN’s Rachel Nichols has pushed for two awards – MVP of the season, and NBA’s best player. Golden State’s Draymond Green expressed his support on TNT’s “Inside the NBA” after the game. Of course, at least for right now, that would just be the annual “LeBron James Best Player in the NBA Award.”

But James is such a unique case. When he is no longer in the NBA, does the league really need two, similar MVP-like awards? Probably not, unless there’s another once-in-a-generation player.

Those are MVP credentials.

Compare that to Giannis Antetokounmpo: He averaged 29.5 points, 13.6 rebounds, 5.6 assists, one steal and one block and shot 55.3% from the field, 30.4% on threes and 63.3% on foul shots. The Bucks had the best record in the NBA, and Antetokounmpo was also named defensive player of the year. In an advanced stat called player efficiency rating (PER) – a measurement of a player’s accomplishments, good and bad, while on the court – Antetokounmpo registered a 31.94, the highest in NBA history. James was an impressive 25.55.

It’s hard to argue with voters. And if James has a problem with media voting, it should be noted that 38% of players who voted for 2020 All-Stars didn’t include James as a starter. And the players – since National Basketball Players Association awards began in 2015 – have never voted James the best player in the league.

But the undercurrent of another topic surrounds this year’s results, too. Antetokounmpo received the award shortly after the Bucks flamed out in the playoffs, and he did not have an MVP series. That stays fresh in the minds of players, just like when Harden shot 24% on three-pointers against Golden State in the Western Conference Finals, including 9 for 48 in the final four games of the series, shortly after winning the award in 2018.

The theory is the MVP should be better than that in the playoffs. Alas, it’s a regular-season award.

James doesn’t have many seasons left at this elite level, and the older he gets, the more difficult it becomes to win MVP.