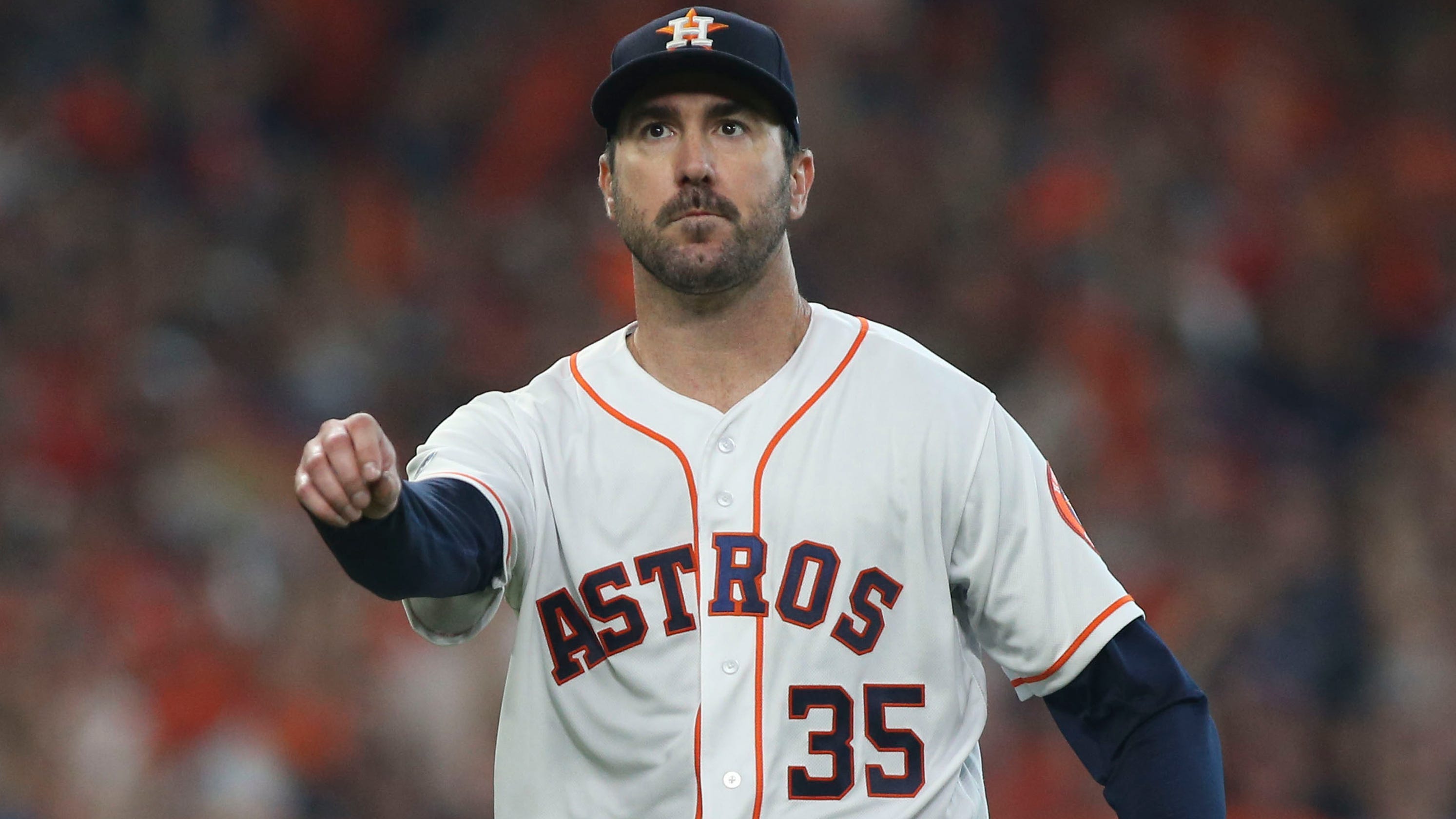 The Houston Astros’ championship window may have closed down for the winter, and perhaps the conceivable future, as Cy Young winner Justin Verlander announced Saturday he will be undergoing Tommy John surgery.

The surgery, which was feared in July, will keep Verlander sidelined until 2022. He may also have thrown his last pitch for the Astros, considering he’ll be a 39-year-old free agent when he returns.

“If he had to have Tommy John …. he wouldn’t be back until 2022,” Astros owner Jim Crane told USA TODAY Sports in July. “But if anybody can come back and do this, it’s him.’’

Verlander, diagnosed with a right forearm strain after his July 24 Opening Day start, has spent the past two months rehabilitating the injury and trying to return for the postseason, but after throwing a 75-pitch simulated game on Wednesday, the pain in his elbow returned.

“After consulting with several of the best doctors, it has become clear that I need Tommy John surgery,” Verlander wrote on his Instagram account. “I was hopeful that I would be able to return to competition in 2020; however, during my simulated game, unfortunately the injury worsened. Obviously, I’m extremely disappointed, but I will not let this slow down my aspirations for my career.

“I will approach this rehab the only way I know — attack and don’t look back. I’m confident that with a proper rehabilitation program and my unwavering commitment that this surgery will ultimately lengthen my career as opposed to shorten it.

“I can’t thank my teammates, coaches, the front office and my fans enough for the support they have given me so far in this process. I’m eager to get through this recovery and back on the field to continue to do what I love.”

Verlander, a two-time Cy Young winner and MVP, still wants to continue his career after a recovery period of 12-14 months. He will try to become only the 10th pitcher to return from Tommy John surgery at the age of 37 or older.

It’s a huge blow to the Astros’ present, and future, as they are clinging to a playoff berth. They are just 25-26, with the Oakland Athletics on the verge of clinching the AL West. Yet they are three games ahead of the Seattle Mariners for second place in the AL West and an automatic berth in the 16-team expanded postseason.

The Astros’ hopes of a return trip to the World Series are badly fading. They have only two veteran starters in Zack Greinke and Lance McCullers Jr., who is coming off Tommy John surgery. And their offense has been dormant most of September, averaging just 3.7 runs a game.

“We didn’t check out,” Astros manager Dusty Baker told reporters after their loss Friday to the Arizona Diamondbacks, their 11th defeat in the last 15 games. “That’s the wrong choice of words. It might have looked like that, but there’s no way that that’s possible.”

Still, with Verlander out and Gerrit Cole’s departure to the Yankees, the Astros may have to step back and make difficult decisions about their future. All-Star outfielders George Springer and Michael Brantley are free agents this winter, along with slugger Yuli Gurriel and outfielder Josh Reddick. In a year, All-Star shortstop Carlos Correa and Greinke are free agents, too.

Certainly, decisions won’t be made immediately, but with massive financial losses this season, the Astros aren’t expected to be huge spenders in this year’s free-agent market. Who knows — they could even be sellers, re-setting their future.

It worked before, with the Astros losing 324 games in a three-year span before becoming a perennial playoff team with a World Series championship, two American League pennants and four postseasons.

They may have no choice but to try it again.