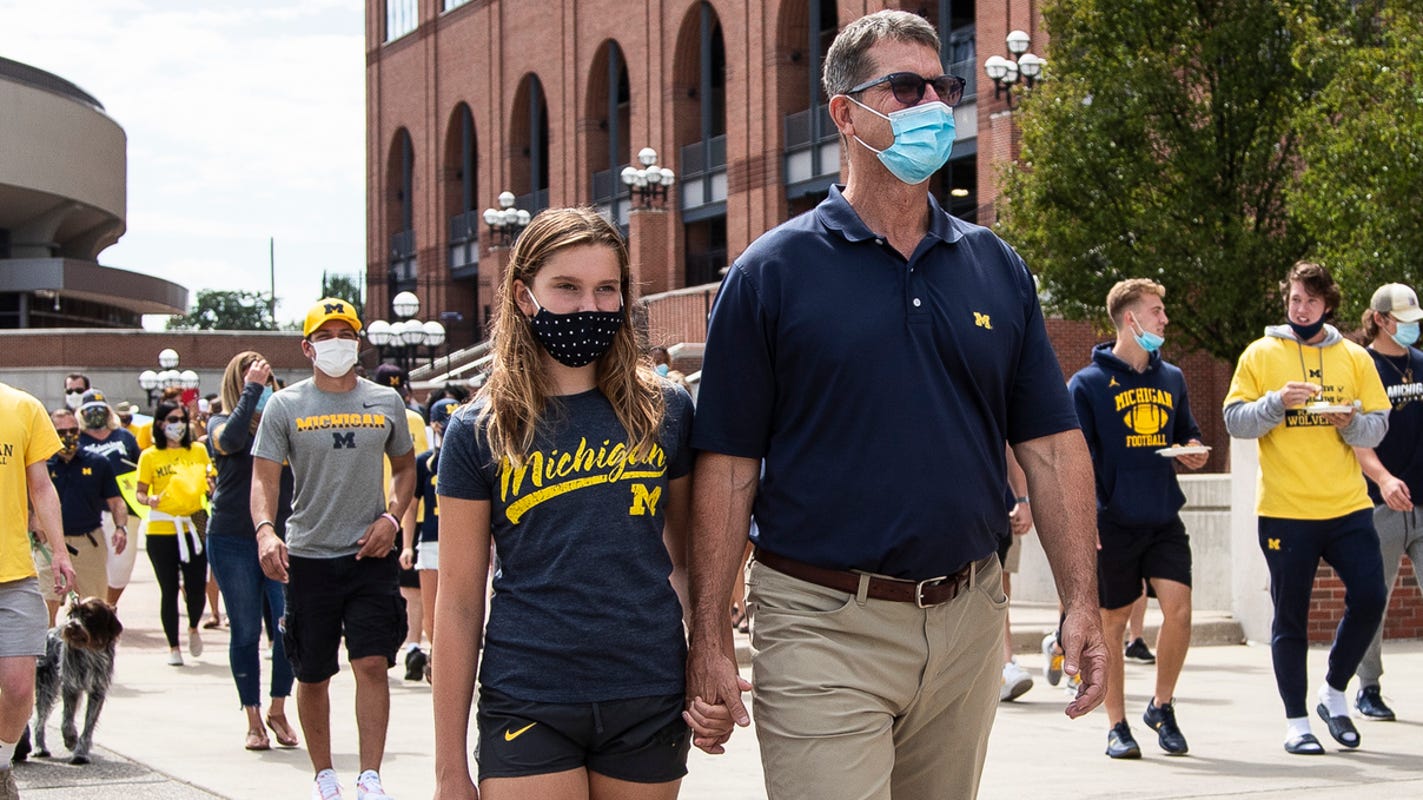 League could have avoided football mess

The stress was unrelenting, and Greg Sankey’s head pounded.

College football’s landscape was changing at a dizzying pace before the SEC commissioner’s eyes. The 2020 season now hung in the balance and the pressure from all sides began to mount.

First, the Big Ten moved to a conference-only schedule in early July, which blindsided many of the sport’s power brokers. Then, on Aug. 11, the league elected to postpone fall sports indefinitely and focus on playing football at some point in 2021. Soon thereafter, the Pac-12 announced its own shutdown, riding the wave of cancellations that detonated schedules.

Sankey reached for not one Aleve PM, but two.

With blood rushing to his head, he tried to remain as calm and deliberate as he had been ever since March, when his job became an exercise in crisis management with the onset ofa global pandemic. As Sankey recalled that hectic period Tuesday on the eve of the Big Ten’s decision to reinstate its football season for the Oct. 23-24 weekend, he did so comfortably reassured about choices he made.

Finding a way to play was central to Sankey’s thinking as he contemplated what the absence of a season would mean for the student-athletes he governed.

“That was their time,” he said. “So part of my personal thinking was the responsibility was to provide that opportunity — not that I can guarantee it. In fact, I very much cannot guarantee anything in this environment. I am open and honest about that reality. But I had the responsibility to try because it’s now somebody else’s time this year.”

WHAT TO WATCH: Week 3 games that will impact the playoff race

The SEC is now on track to begin play Sept. 26 thanks to Sankey’s work. Since announcing its plans in late July for a 10-game, conference-only schedule, the league has proceeded toward competition without facing any major interruptions or public backlash.

Despite multiple outbreaks on SEC campuses, the negative headlines spilling out of the South have paled in comparison to those in Big Ten country.

For the last 36 days, the conference that includes Michigan and Michigan State has been under siege. Justin Fields, the league’s most prominent player, launched a petition calling for the reinstatement of the season. Parents staged protests at Big Ten headquarters outside Chicago, Ohio Stadium in Columbus and on the streets of Ann Arbor. The movement even spilled into the courts, as eight Nebraska players sued the league. With unrest mushrooming, the Big Ten became a pawn on the political chessboard. Elected officials on the state and federal level, including President Trump, called for the Big Ten’s return, while Trump’s challenger, Joe Biden, ran an ad that featured empty stadiums around the league.

“We want to play as soon as we can,” Michigan coach Jim Harbaugh said.

In five weeks, Harbaugh’s wish will be granted.

But as the Big Ten returns, it does so after losing considerable equity in the college athletics world.

On Wednesday, league commissioner Kevin Warren offered a wan defense of the reversal, pointing to advancements in rapid testing. He then lectured the media on leadership, describing his fact-finding process and desire to set high standards.

“We all have to realize this is a fluid situation,” he explained. “This is a situation that we need to adapt…We needed to show some flexibility.”

But less than a month ago, Warren was obstinate and unbending. In an Aug. 19 letter published on the Big Ten’s website, he said the vote to postpone fall sports would not be revisited. It was another instance in which the Big Ten backed itself into a corner. The first example of that came Aug. 6, when the conference released its revised 10-game schedule, with opening weekend remaining unchanged on Sept. 5 — smack dab in the middle of a holiday weekend with students already back on campus for classes.

The SEC was hesitant to begin that early for fear of COVID-19 spikes. And indeed, some programs were hampered by a rash of positive cases, to the level that Sankey wasn’t confident that all 14 teams would have been able to play at that point. Waiting until later in the month provided time to weather coronavirus outbreaks and pivot accordingly.

“The idea was we could get two to three weeks after Labor Day to try to let things settle down,” Florida athletic director Scott Stricklin told the Free Press. “That was the reason we ended up where we did.”

Sankey’s main objective was to gather as much data as possible in order to guide the league through what he called a dynamic environment. The deliberate approach was born out of a mid-April conversation with Stella Self, a University of South Carolina professor and biostatistician.

“If you can take as much time as possible to make major decisions,” she told him, “you’re going to have better information available at the time you need to make those decisions.”

So, Sankey created a timetable with deadlines for each move, mapping out a route to return to play. It began with the allowance of virtual meetings in late March. Then campus facilities were given the green light to open for voluntary workouts in early June.

The announcement of a ten-game, conference-only schedule followed in late July and preseason practice was delayed until Aug. 17. As Sankey maneuvered from one step to another, he consulted with a medical task force. He also surveyed the presidents and chancellors, building consensus while emphasizing the importance of the conference charting its own course and not succumbing to Power 5 peer pressure. Sankey’s influence was considerable and has been increasing during the last five years he’s been commissioner and ever since he became an SEC executive in 2002.

“We owe a lot as a league to Greg’s leadership,” Stricklin said. “No matter what the vote is in this room, we walk out of here as 14-0 and that’s part of the culture. But at a lot of times, it can get pretty heated getting to that 14-0 decision. We want to make sure we are moving in coordination as much as we can because we know how much strength there is in that.”

Power is central to the SEC’s ethos, after all. For years, the conference has lorded over college football with ten of the past 14 national champions.

That dominance has long rankled fans in the Midwest. But after a summer of COVID-19 responses, it appears the gap between the SEC and Big Ten has only widened. One league initially gave up on football; the other ensured that a fall kickoff was possible.

“Our communities, our athletes, our states — they want to see us try,” Stricklin said. “If we tried and it doesn’t work, then I think we have done right by our student-athletes as far as attempting to give them a healthy environment to compete.”

By staying committed to the idea of playing in the fall, he avoided the headache the Big Ten has endured the past five weeks.