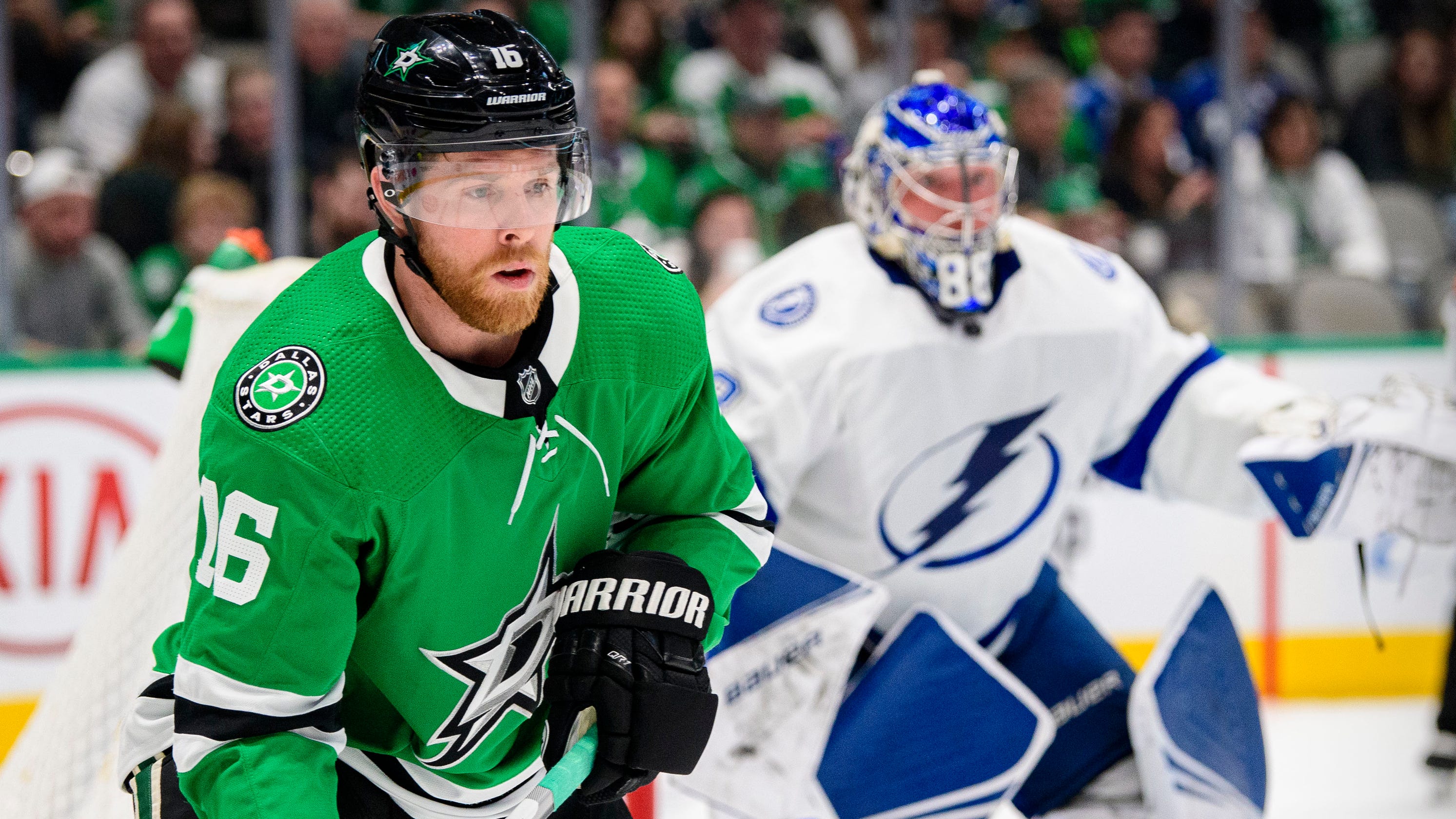 When Joe Pavelski was testing out free agency in the summer of 2019, he narrowed his choice to the Dallas Stars and Tampa Bay Lightning because he thought they’d give him the best chance to win.

“I liked the goalies here,” he told reporters Friday. “I liked the structure defensively. They played a lot of one-goal games. They didn’t give up a lot of goals. … And there’s some high-end talent on this team, too.”

Pavelski will learn if he made the right choice as the Stars and Lightning face off during the Stanley Cup Final, starting Saturday night.

What to know about Game 1

Season series: The Stars won both meetings in overtime.

PREDICTIONS:Who will win the series?

Stars offense: Jamie Benn, Tyler Seguin, Pavelski, Alexander Radulov (four game-winning goals) and Corey Perry are the veterans, but the Stars also have been getting big games from their youngsters. Denis Gurianov had a four-goal game and Joel Kiviranta had a hat trick in series-clinching games.

Lightning offense: Nikita Kucherov was the 2018-19 Hart Trophy winner and after a disappointing playoffs that year, he’s leading in postseason scoring (26 points). “He obviously has a lot of points, but I think his overall game, his backchecking, his attention to detail, his physicality, making the right plays at the right time, Kuch, he’s a force up front,” defenseman Victor Hedman said. Brayden Point scored two overtime goals in the first round and is right behind Kucherov with 25 points. Lots of skill up and down the lineup.

Stars defense: Their mobile defense is a strength, led by Miro Heiskanen, who has 22 postseason points at age 21, and veteran John Klingberg.

Stars goalie: Anton Khudobin, 34, assumed the starting role after an injury to Ben Bishop. He has been hot with a .950 save percentage against Vegas in the Western Conference final.

Lightning goalie: Andrei Vasilevskiy won the Vezina Trophy last season and is a finalist this season. He played in the 2015 final.