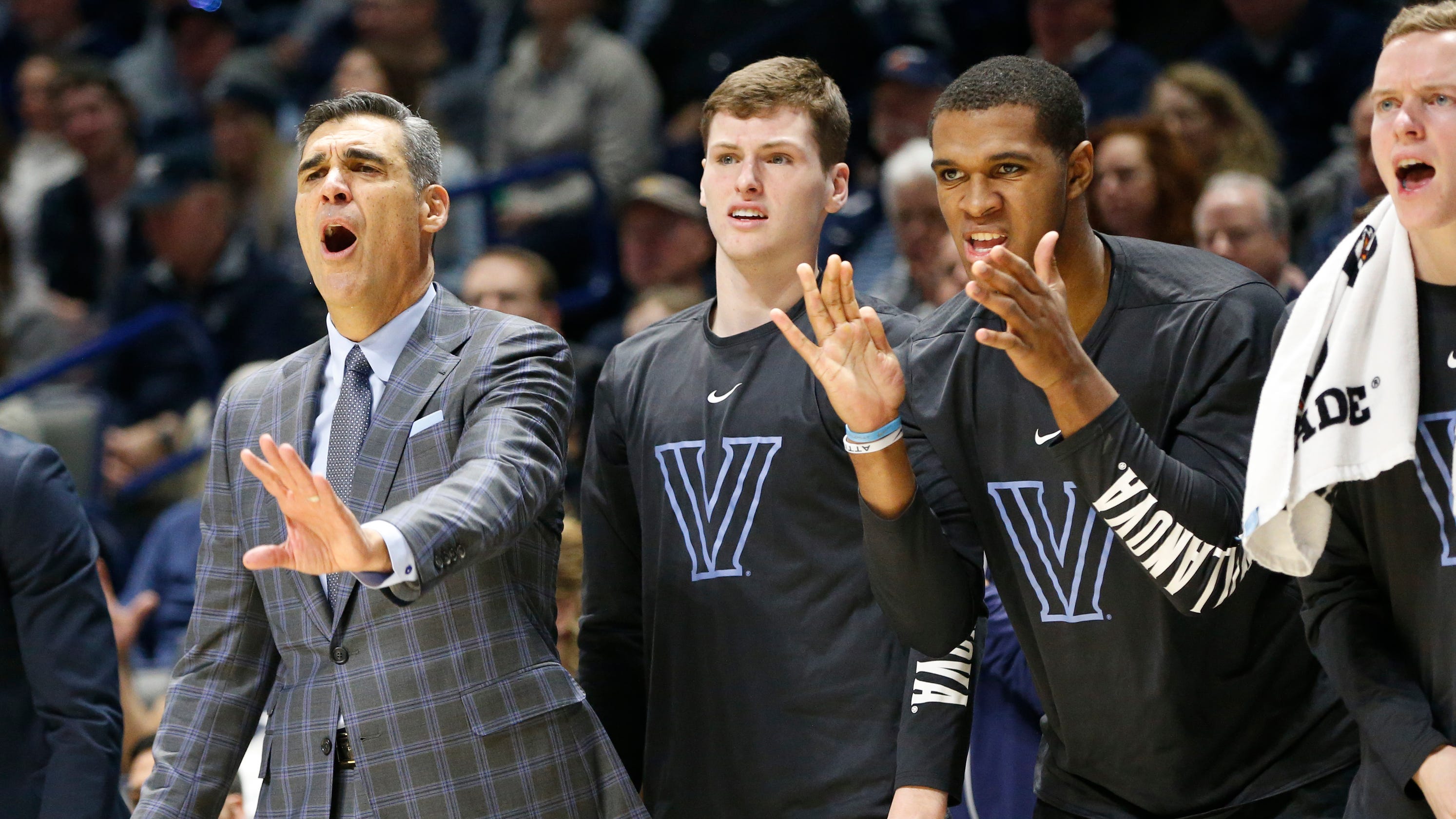 Winners and losers from bizarre offseason

Six months after the NCAA tournament was cancelled due to the coronavirus pandemic, college basketball now has a start date of Nov. 25 to begin the 2020-21 season.

The NCAA’s Division I Council settled on that date for men’s and women’s basketball on Wednesday, noting that the lack of students on campuses after Thanksgiving will help with  COVID-19 safety measures.

Given the challenges of a partially quarantined offseason, which included disruptions in the recruiting calendar and a lack of feedback for athletes pursuing the NBA, it was a chaotic time for college basketball teams. Practice will finally begin Oct. 14.  .

Here’s a look at the biggest winners and losers from the bizarre offseason:

College basketball fans. The NCAA tournament is arguably one of the biggest spectacles in American sports, with three weeks of games all leading up to a national championship. There’s a strong likelihood, with the NCAA’s Nov. 25 announcement, that March Madness will be back in full force this season.

Big Ten. The conference returns the most talent of any league in the country, starting with Iowa’s Luka Garza, who will be a favorite for national player of the year on a preseason top-five team. Illinois has a roster poised to make the preseason top 10 thanks to the returns of Ayo Dosunmu and Kofi Cockburn.

Villanova. Coach Jay Wright announced in a statement he wouldn’t be pursuing NBA jobs, so the Wildcats can breathe a sigh of relief that the former national coach of the year is returning to lead another top-five caliber squad. Wright won national titles in 2016 and 2018, making him a key target for NBA teams that have taken some of college basketball’s best coaches, including Brad Stevens and Billy Donovan.

Villanova Wildcats head coach Jay Wright reacts with his players during the first half against the Xavier Musketeers at the Cintas Center. (Photo: Frank Victores, USA TODAY Sports)

Baylor, Florida State. These teams had particularly strong 2019-20 seasons, with Baylor locked in for a likely No. 1 seed in the NCAA tournament and Florida State capturing its first ACC title. They’re both well-positioned to do big things this season, with the Bears bringing back the bulk of last year’s roster and the Seminoles reloading. FSU coach Leonard Hamilton could have the No. 1 recruiting class.

NCAA tournament selection committee. The committee could have a much more challenging task because there will need to be a more nuanced assessment of at-large bid teams’ non-conference schedules, since there will be fewer non-league games. How will a preseason favorite to be No. 1 like Gonzaga be assessed if it doesn’t have many marquee non-conference wins? Will there be leeway for a team affected by coronavirus, considering the committee typically takes injuries into account?

Mid-majors. The teams from smaller conferences on the cusp of at-large bids could take the biggest hit because power conference schools will likely cut non-marquee games in favor of big tourneys in controlled environments. And with game requirements moved down to 24 or 25 games, there are fewer opportunities to enhance the NET score.

Kansas. The university has been under investigation by the Independent Accountability Resolution Process (IARP), and the determination of infractions – potential postseason bans – was delayed due to COVID-19. That means the Jayhawks, a top-10 team under coach Bill Self, will start the season under another cloud of uncertainty. There are no appeals to the IARP’s final decisions.