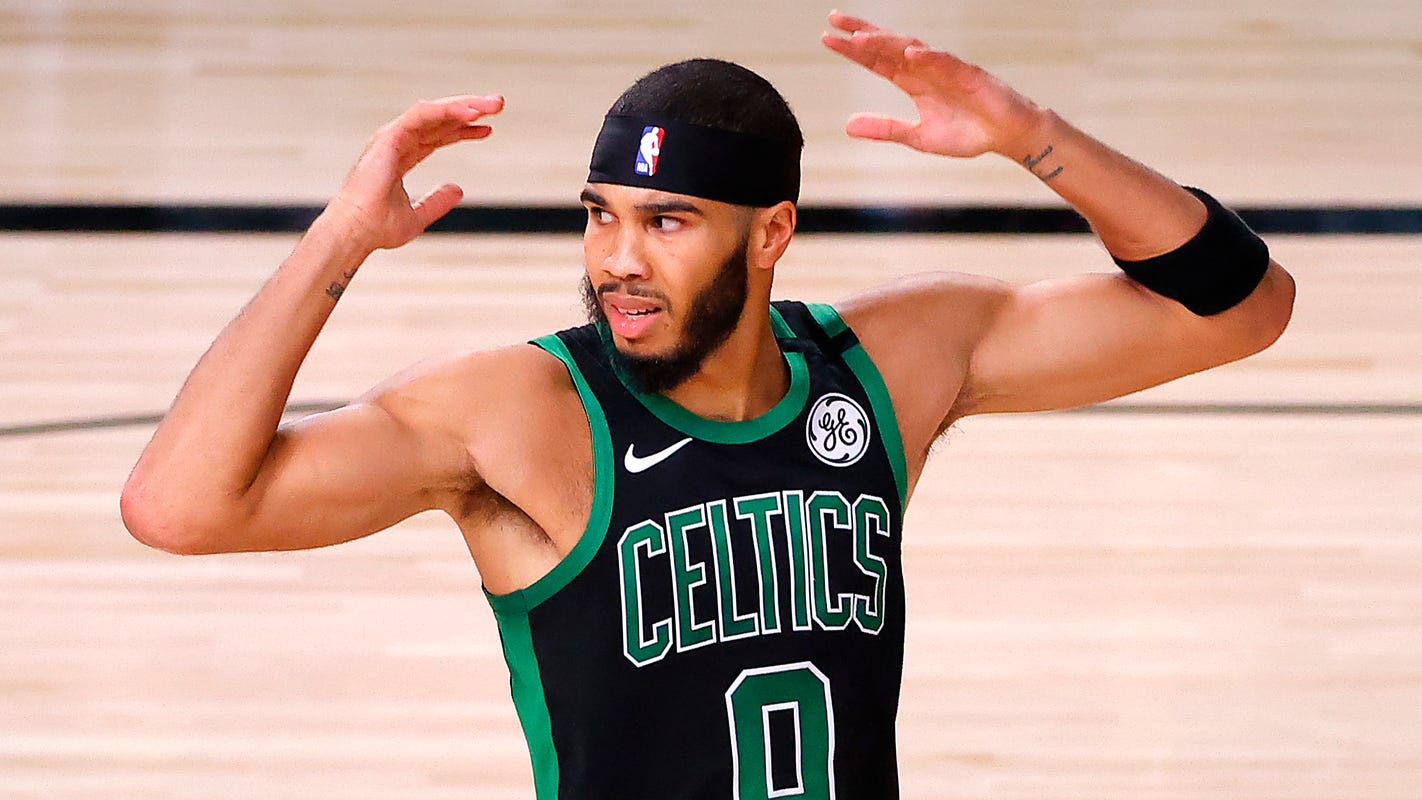 So loud that reporters on site could hear Celtics guard Marcus Smart and other players having heated conversations following their 106-101 loss to the Miami Heat in Game 2 of the Eastern Conference Finals, which puts Boston in an 0-2 series deficit.

“It was nothing. It was nothing,” Celtics guard Kemba Walker said. “Ain’t nothing happening in the locker room. I don’t know what you’re talking about, to be honest. We’ll be fine.”

They squandered a 17-point lead as Miami outscored Boston 37-17 in the third quarter. The Heat scored 26 points off the Celtics’ 19 turnovers. And after holding a 94-89 lead with 4:25 left following a 15-2 run, the Heat responded with a 17-7 run while the Celtics missed four of their last six shots and committed three turnovers. This all happened two days after Boston blew a 14-point lead in Game 1.

BUBBLE BALL: Have playoff games been better in the bubble?

NO BATTLE OF LA: Lakers insist they didn’t care about Clippers

No wonder the Celtics expressed displeasure in the locker room afterwards. As Celtics coach Brad Stevens said, “guys were emotional after a hard game, hard loss.”

“We’re down 0-2. We’re frustrated. But that’s team sports,” Celtics forward Jayson Tatum said. “No one should be happy to be down 0-2. But nothing out of the ordinary. Just talking about the game.”

“He plays with passion, he’s full of fire and that’s what I love about him most.”

Celtics players did not necessarily talk about the game in the locker room. They screamed about the game with expletives. But when they went to the interview room, they sounded stoic and polite.

The reason for the Celtics’ loss points to many areas.

The Heat’s entire starting lineup cracked double figures, including Goran Dragic (25 points), Bam Adebayo (21), Duncan Robinson (18), Jimmy Butler (14) and Jae Crowder (12). Miami dominated Boston on the offensive glass (11-6). The Celtics struggled against the Heat’s zone defense in the third quarter, while shooting 4-of-12 from the field.

Although the Celtics had Walker (23 points) Tatum (21), Jaylen Brown (21) and Smart (14) reach double figures, they could not prevail in crunch time. Walker missed a 3-pointer as Miami held a 97-95 lead with 2:06 left. Smart clanked a 3-pointer on the next possession before committing a turnover. Then it was Brown’s turn to miss from deep as the Heat had a 104-101 lead with only 15.1 seconds left.

“We didn’t continue to do the things that we did to get us up and get us that lead,” Walker said. “I think we got kind of comfortable. Those guys, they took advantage of it. They played hard. They played really hard. They played a lot harder than us. They wanted it.”

All of which led to some frustrations afterwards. So much that the Celtics don’t plan to have a formal practice Friday. Either way, they will have plenty to address before Game 3 on Saturday. Perhaps then, voices won’t be raised.

“Got to fix some things up,” Tatum said. “Two times now we’ve had a couple double-digit leads and we let go of the ropes. We got to figure out why that keeps happening. Just have to be prepared to win the next one.”