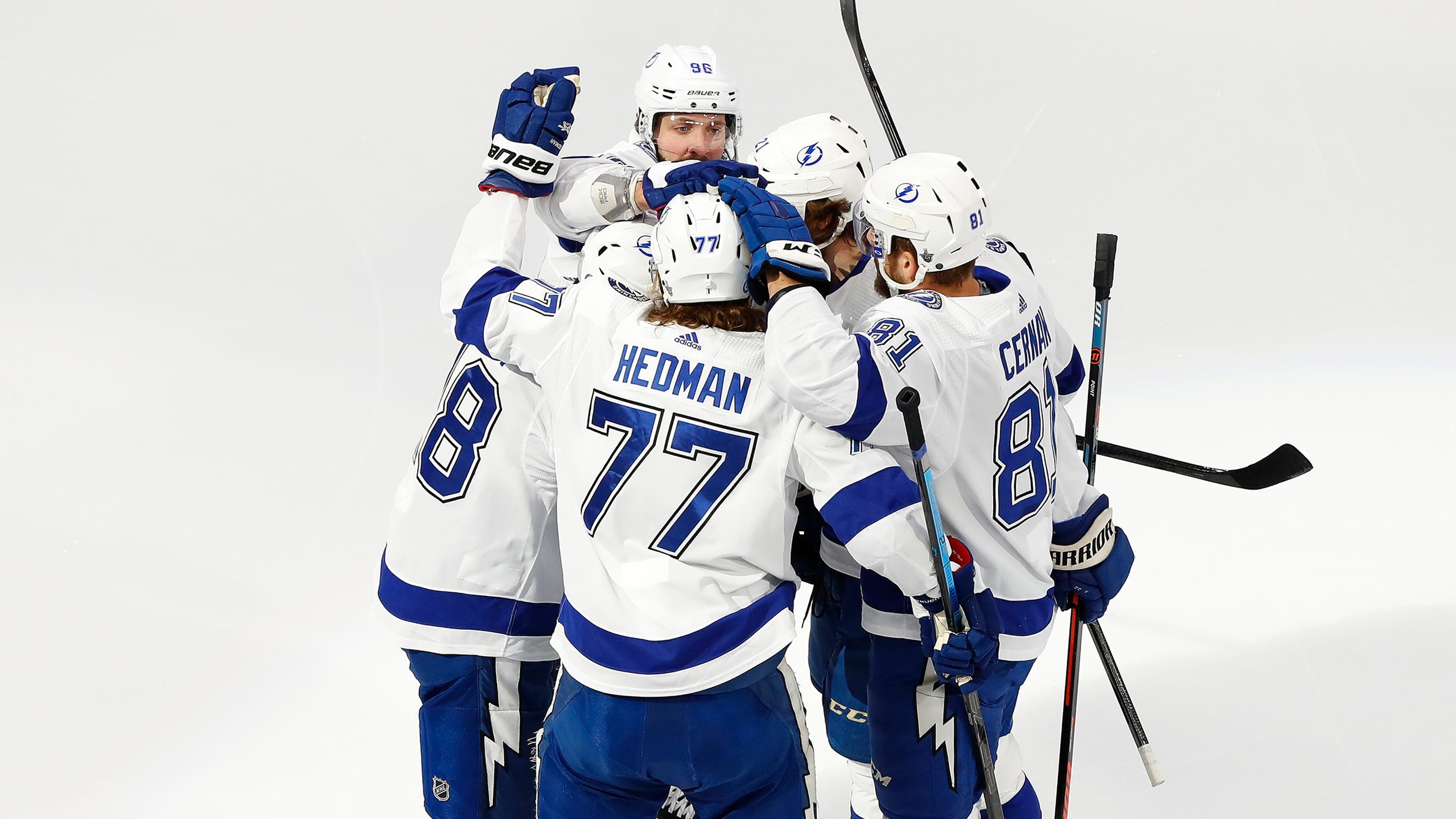 One year after being shocked in the first round, the Tampa Bay Lightning are heading to the Stanley Cup Final.

They  defeated the New York Islanders 2-1 Thursday night in the Edmonton, Alberta, bubble to win the Eastern Conference final 4-2 and set up a meeting with the Dallas Stars.

Anthony Cirelli, who left the game earlier after a knee-on-knee hit, scored at 13:18 of overtime for the Lightning’s third trip to the Final and first since 2015. They won the Cup in 2004.

Tampa Bay was swept last season by the Columbus Blue Jackets after a record-tying 62-win season. The Lightning had 43 wins in 70 games in the coronavirus-shortened regular season but were better equipped this time for a longer run.

They added rugged Pat Maroon and Barclay Goodrow, 20-goal scorer Blake Coleman and shored up their defense with Kevin Shattenkirk and Zach Bogosian.

That allowed them to advance past the Blue Jackets, Boston Bruins and Islanders despite captain Steven Stamkos being unfit to play this postseason

The rest of their stars have been playing well.

Brayden Point also had a five-point night in Game 1, has two overtime goals this postseason and has 25 points. He missed Games 3 and 5 of the conference final with injury but returned for Game 6.

Goalie Andrei Vasilevskiy, who had a 3.82 goals-against average last season against the Blue Jackets, has cut that in half.

Now Tampa Bay will try to get past the Stars and coach Rick Bowness, a former Lightning assistant, to fulfill the promise that fell way short last season.