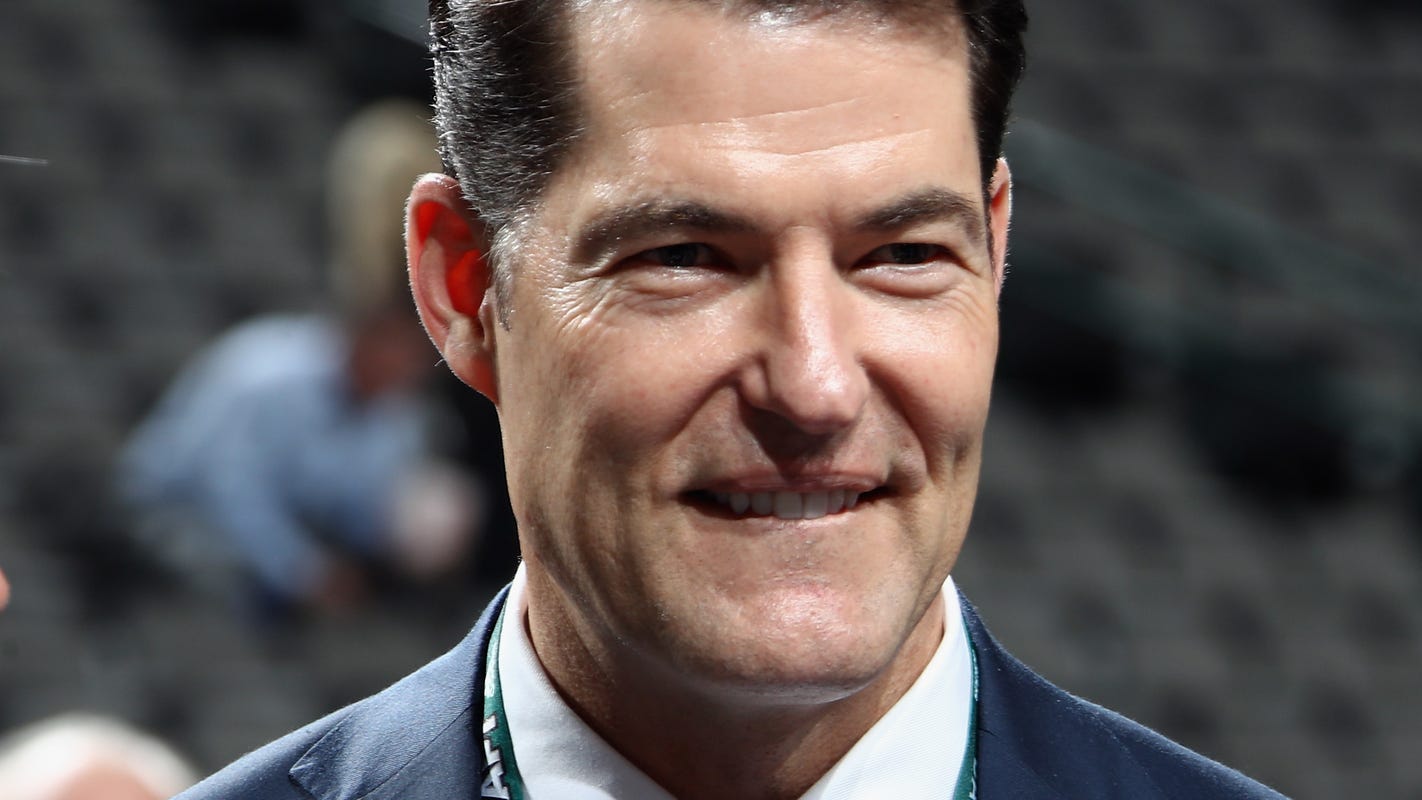 Bill Armstrong, a key figure in helping to build last season’s Stanley Cup championship team, is the new general manager of the Arizona Coyotes, the team made official on Thursday.

Armstrong, 50, joins the Coyotes from the St. Louis Blues, where he served as assistant general manager since 2018 and director of amateur scouting since 2010. He becomes the 10th general manager in the franchises’ NHL history.

Armstrong takes over for interim GM Steve Sullivan, who temporarily replaced John Chayka after Chayka and the team parted ways in July.

Armstrong expressed his gratitude to Coyotes owner Alex Meruelo and president and CEO Xavier Gutierrez in a statement issued by the team. “We have great ownership that is committed to winning, a very good core group of young, talented players, and a passionate fan base,” Armstrong said. “I’m excited about our future and the opportunity to build this team into a perennial playoff contender.”

Armstrong inherits a team that finished in fifth place in NHL Pacific Division this past season (33-29-8). The Coyotes advanced to their first postseason appearance since the 2011-12 season and won their qualifying-round series 3 games to 1 over the Nashville Predators before losing in five games to the Colorado Avalanche in the first round.

“Bill is smart, honest and hard working and he knows how to build a winning team,” Meruelo said via the Coyotes. “He brings the right mix of hockey knowledge, business acumen and leadership qualities that we need in order to achieve our goal of bringing a Stanley Cup to Arizona.”

Gutierrez called Armstrong a “proven winner” whom he feels is “the right person to build a winning culture here.”

As part of Armstrong joining the Coyotes, the Blues and Coyotes reached an agreement in which Armstrong will not participate in any fashion in this year’s NHL draft for Arizona. Armstrong and the Blues had already done a good deal of work on the amateur draft during the COVID-19 pandemic, Blues general manager Doug Armstrong said Thursday.

“All the work that he’s done is basically information for the St. Louis Blues, so he won’t be able to assist in any draft selections for Arizona for this year and (we’re) very comfortable that Arizona was excellent understanding the importance of a draft and understanding why we couldn’t allow Bill to participate,” Doug Armstrong said. “He will have the ability to make trades, obviously, and do all the other general manager’s duties, but … when they call a name it’s going to be on the list that they’ve prepared off before Bill got there.”

The Coyotes do not have a pick in any of the first three rounds due to previous trades and a penalty from the NHL for violating the league’s combine testing policy, which was handed down last month.

With the draft not in play for Armstrong, he may turn his immediate focus to trying to re-sign free agent Taylor Hall or seek trades to obtain high draft picks in the future.

Armstrong has an extensive background in the sport as a player, scout and front office member. He originally joined the Blues in July of 2004 as an amateur scout, and as director of amateur scouting and assistant GM oversaw the Blues’ drafts in which the organization put together a team that would go on to win the Stanley Cup in 2019.

Doug Armstrong said Bill Armstrong “has really had his fingerprints all over the success we’ve had over the last decade. He’s earned the opportunity to manage in this league.”

Armstrong has played in the American Hockey League and International Hockey League, and was an assistant coach and head coach of the AHL’s Providence Bruins. He was also head coach of the ECHL’s Trenton Titans. The Ontario native was drafted by the Philadelphia Flyers in the third round of the 1990 NHL draft.