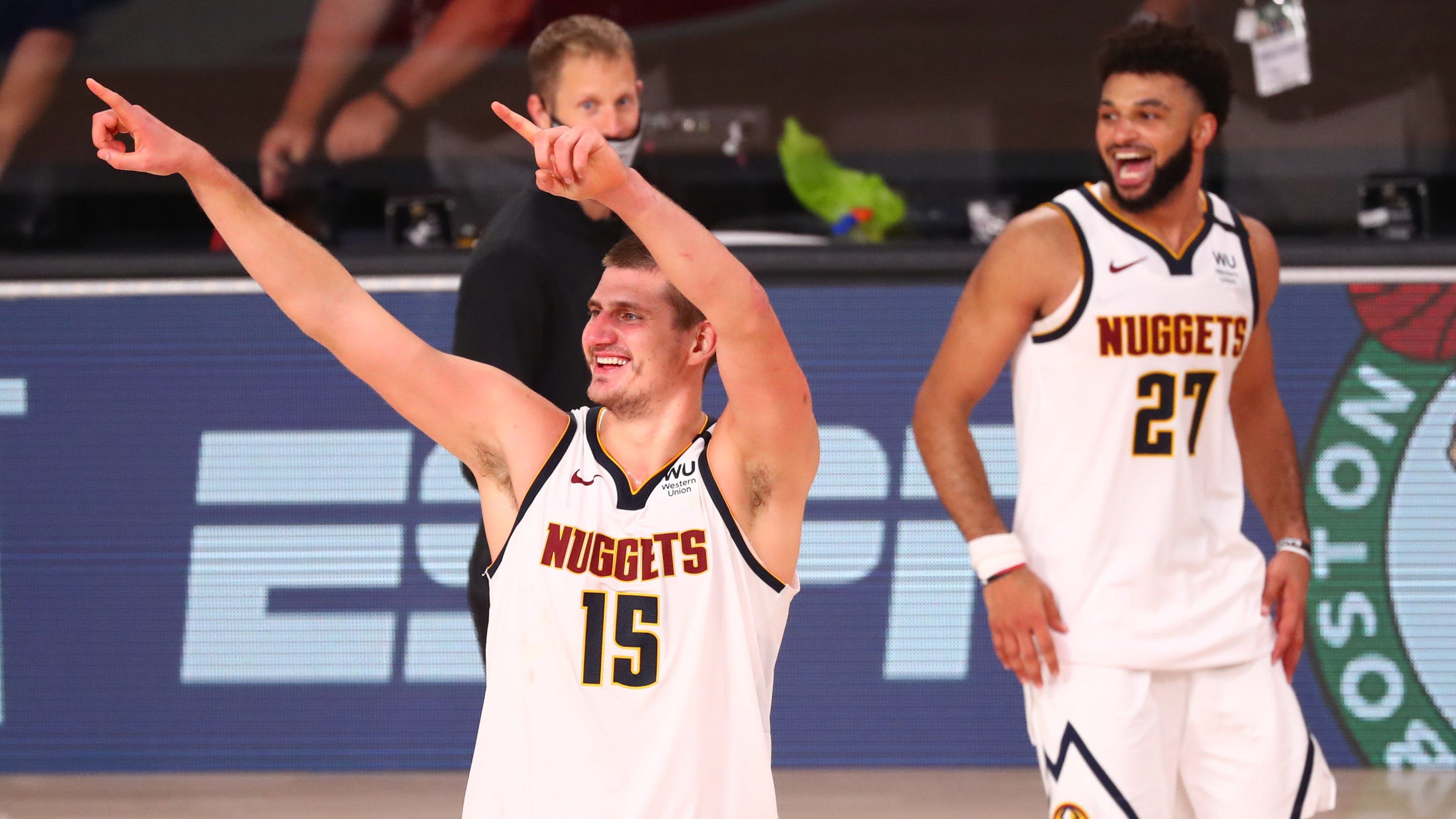 LAKE BUENA VISTA, Fla. – Maybe the NBA should hold its playoffs in a bubble all the time.

It is basketball distilled to its essence – five-on-five in a random gym.

“At the end of the day, it’s just guys playing in between those lines and who executes better and who plays the whole 48 or 53 or 58 minutes, or however long it takes, better,” Celtics coach Brad Stevens said.

Of course, it’s not feasible to have playoffs in a bubble every season. But hear me out: the bubble has produced compelling and unpredictable basketball.

I realize that happens in other playoff seasons, too. But the bubble has magnified that with no home court, no fans, no travel – just two teams playing basketball at a neutral site.

“The level of basketball has been great,” Stevens said.

Perhaps even better basketball than a regular playoff?

Neither the No. 1 seed nor No. 2 seed reached the Eastern Conference finals for the first time since 1984, when the league expanded its playoffs.

The Western Conference has a three seed, Denver, in the conference finals after the Nuggets trailed 3-1 in their first two series and needed historic comebacks to win. No team has come back from a 3-1 deficit twice in the same postseason, and it’s difficult to imagine the Nuggets would have done that twice if they had to travel and play two of the final three games of the Clippers series in Los Angeles.

Players are rested with no travel across time zones. The neutral site reduces any advantage of home court, but because it’s a seven-game series – and not single-game elimination like the NCAA Tournament – there’s still less likelihood of upsets. But the bubble has had upsets – No. 5 Miami over No. 1 Milwaukee and No. 3 Denver beat the second-seeded Clippers.

It’s possible a one or two seed doesn’t win the Finals for the first since third-seeded Dallas in 2011.

In these playoffs, the home team is 30-37, and the Celtics haven’t won a “home game” since Game 2 of their first-round series against Philadelphia on Aug. 19.

All seven games of the Toronto-Boston series were won by the road team, and the Celtics lost the first game of the conference finals against Miami when they were the home team.

Pregame introductions feature the standard home-team hype, and the NBA tries to pump in crowd noise that cheers the home team and delivers a sanitized version of boos – more like a deflated groan – for the road team.

“Obviously, as much as the NBA has tried to make the home stuff matter, it just doesn’t,” Stevens said. “It has no impact, unfortunately.”

While Los Angeles Lakers coach Frank Vogel said, “the intensity and attention to details is at a playoff level,” he prefers the home-court edge afforded to the top seeds.

Of course, this isn’t ideal, and the NBA wants teams to have home and away playoff games, and those teams want home playoff games. They’re money-makers and a treat for the home fans. And players want to play in front of their home fans.

Several teams, including the Milwaukee Bucks, lamented games without fans and the energy they derived from playing in front of a packed arena full of fans cheering.

“We have a young team, the bench mob feeds themselves through the energy of the crowd.” Bucks star Giannis Antetokounmpo said after his team was eliminated. “Obviously, being here playing in front of 20 people, it probably affected us a little bit. But at the end of the day, every team went through that. It wasn’t just us, but maybe it affected us a little bit more.”

Amid difficult circumstances in a bubble, the games have been compelling. It’s easy to forget there are no fans in a close game with less than five minutes to play.

The league wants to transition to games in NBA arenas next season. But who knows if that will be possible. We may get more bubble ball.