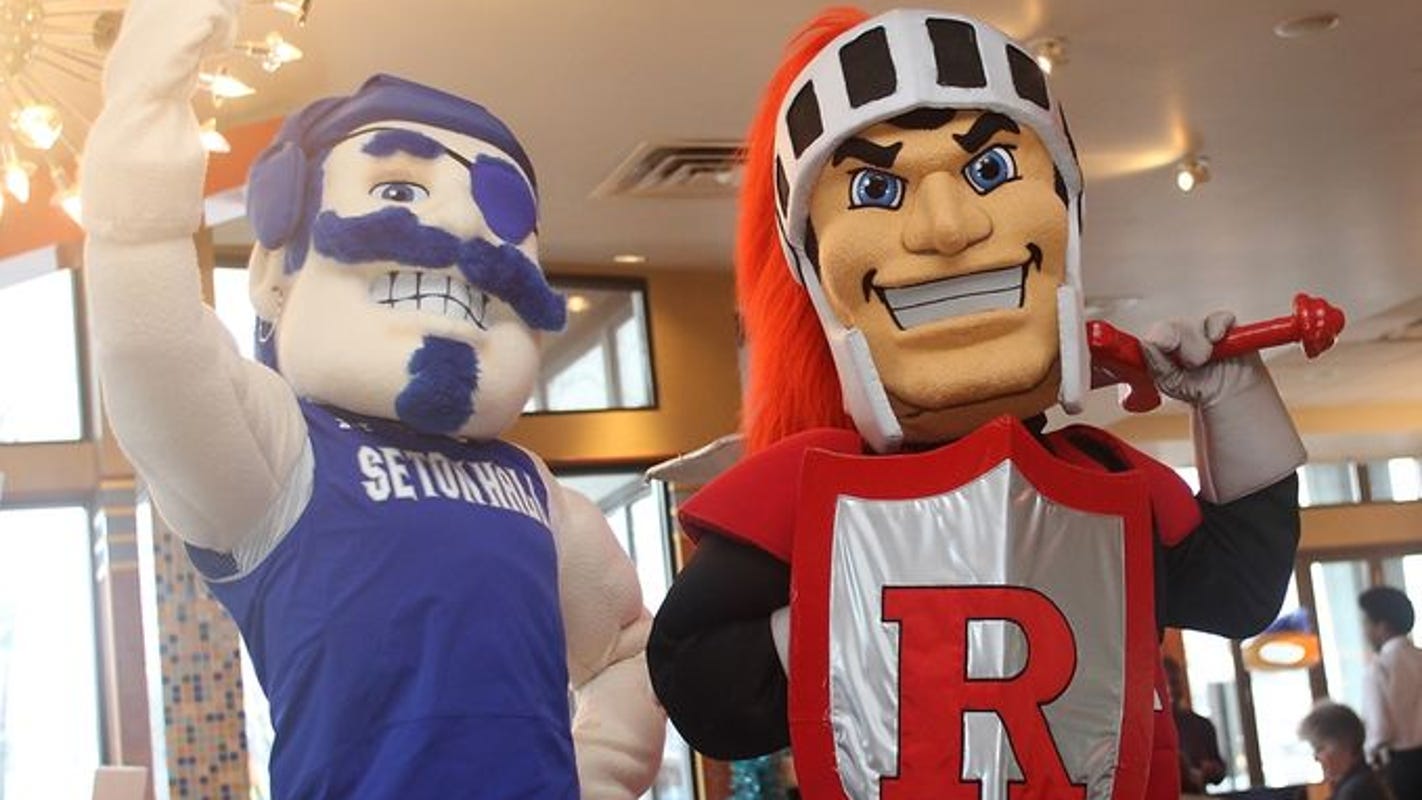 5 takeaways from the NCAA’s announcent about what will be a widely anticipated season in New Jersey.

It’s game on for college basketball.

Six months after the coronavirus pandemic ended March Madness before it started, the NCAA announced parameters for the 2020-21 season.

–The minimum number games has been drastically lowered to 13 and the maximum lowered to 27 (four less than usual).

– No scrimmages or exhibitions.

– An NCAA Tournament in March.

Here are five takeaways from the announcement:

It roughly coincides with campus closures for winter break. Those closures will help create de facto bubbles for the athletes.

It’s also worth noting that for decades, college basketball tipped off Thanksgiving week. That always felt about right and allowed for a later start to practice, in mid-October, allowing the student-athletes to get settled into the semester. Only over the last 15 years did greedy television networks push the opening to early November. It would be nice if this reset remained permanent.

The Seton Hall Pirate and the Rutgers Scarlet Knight at a diner together. (Photo: File photo)

2. Reducing the minimum number of games is a must

This is a nod to the reality that conferences will approach scheduling in vastly different ways. Princeton, for example, may only get 14 games in after the Ivy League shut down sports until January (which, essentially, shut down its non-conference schedule). Plus some games might wind up being canceled if there are COVID-19 outbreaks.

3. The non-conference season will be makeshift

While teams like Rutgers and Seton Hall are in high-profile events (the Jimmy V Classic and Charleston Classic, respectively) that reportedly will relocate to the Orlando bubble currently in use by the NBA, it could be harder for mid- and low-majors to find games because their testing protocols might be much different from programs in larger leagues. They could wind up playing four or five local non-league games rather than the usual 12-13.

Losing the paydays for games against high-majors could put a serious dent in these programs’ budgets. Good-faith high-majors would agree to move the games to next season. We’ll see how that plays out.

4. There will be games on campus

Bubbles will get used, but not exclusively. Financially, bubbles are out of reach for many leagues. And even for those that can afford it, it’s not right to hole up amateurs for several weeks at a time (three weeks probably would be the acceptable max).

5. The NCAA got it right

Thanks to NCAA hoops czar Dan Gavitt’s leadership, the starting and finish lines have been drawn. Now it’s up to individual leagues how to navigate the course. It’s the first real bit of good news for the sport after March’s gut-wrenching stoppage. Details will be filled in over the coming weeks. The bottom line, right now: The ball is bouncing.

Jerry Carino has covered the New Jersey sports scene since 1996 and the college basketball beat since 2003. He is an Associated Press Top 25 voter. Contact him at jcarino@gannettnj.com.