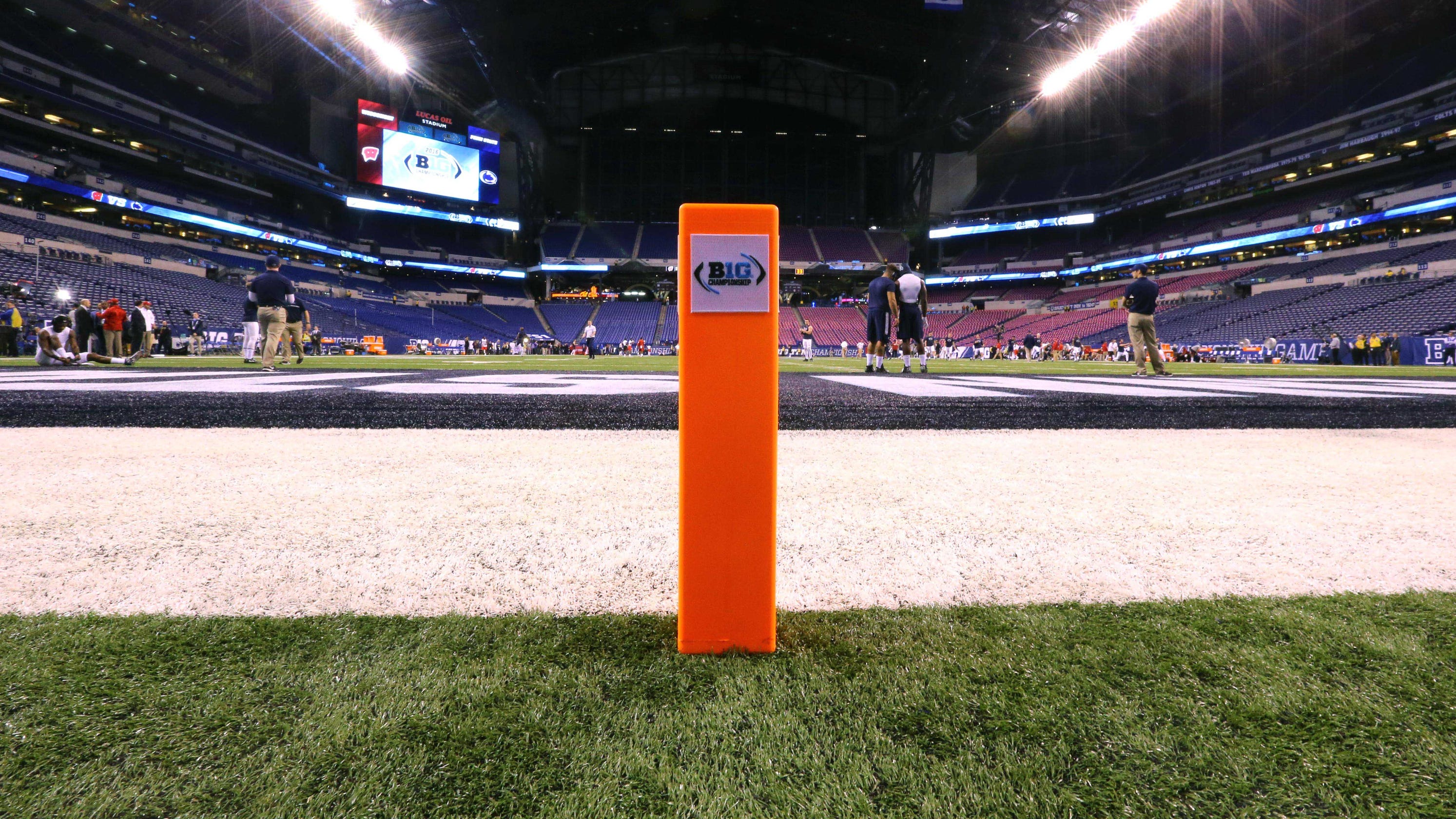 What we know about key questions

The Big Ten’s on-again, off-again fall football season is on again for now. The league announced Wednesday morning that with enhanced medical protocols in place, the school presidents and chancellors now believe competition can be conducted safely through the COVID-19 pandemic, starting the weekend of Oct. 24.

Here’s what we know.

Why the change of heart?

In the announcement, The Big Ten’s presidents cited new information by the league’s medical advisory board last weekend, including the imminent availability of rapid antigen tests for COVID-19.

“From the onset of the pandemic, our highest priority has been the health and the safety of our students. The new medical protocols and standards put into place by the Big Ten Return To Competition Task Force were pivotal in the decision to move forward with sports in the conference,” said Northwestern president Morton Schapiro, who chairs the Big Ten’s council of presidents and chancellors.

But the Big Ten’s presidents faced pressure from players, coaches and politicians as well.

Is there a schedule?

No, not yet. The season will begin the weekend of Oct. 24, with the possibility of a Friday night game or two on the 23rd. But the full eight-game schedule is still being worked out. Look for it in the next few days, Wisconsin athletic director and Big Ten Return to Competition Task Force football scheduling chair Barry Alvarez said.

No, the league has mandated that the games are to be played with no fans in attendance.

Will players who have already opted out return?

In most cases, no. But the one name to watch is Ohio State cornerback Shaun Wade. He had announced he would enter the NFL draft process just a couple of days before the Big Ten’s decision to play this fall. But now that the decision has come, he could reconsider. Most big-name players who had opted out did so long before the season’s original postponement and are now likely too far along in the process of being evaluated and hiring agents for the NFL. Among likely first-rounders who probably won’t be back in school are Penn State linebacker Micah Parsons, Minnesota receiver Rashod Bateman and Purdue receiver/returner Rondale Moore.

What are the testing procedures?

All players, coaches, athletic trainers and on-field staff members must undergo daily antigen testing before all practices and games. Each institution must designate a Chief Infection Officer who will be responsible for the collection and reporting of data to the conference. Any player testing positive for COVID-19 will then undergo further cardiac testing to help identify possible long-term effects of the virus, a concern raised by a number of health experts. The testing must begin Sept. 30.

How will recommendations be made to continue practices and games?

It will be based on a seven-day rolling average with a “green,” “orange,” and “red” guide.

Here are the scales released by the Big Ten:

The scenarios are as follows: the team will continue with normal competition and practices green (team)/green (population) and green/orange. Team must use caution and enhance coronavirus prevention measures: orange/orange and orange/red. Team must stop practice and competition for at least seven days: red/red.

What is an antigen test?

An antigen is any substance that triggers an immune response in the body. In this case, the test identifies a specific antigen or protein marker associated with the novel coronavirus. Similar tests have been developed for various flu strains. These tests are faster than antibody tests, able to return results in 15 to 30 minutes.

Who’s paying for the tests?

What about a ninth game?

Alvarez said the conference “will play eight games plus one.” There will be a championship week in which teams from East and West match up with the championship game after.

Will Big Ten teams be eligible for the College Football Playoff?

Yes, the Big Ten championship game is slated for Dec. 19, a day before the playoff pairings are announced. Welcome back.