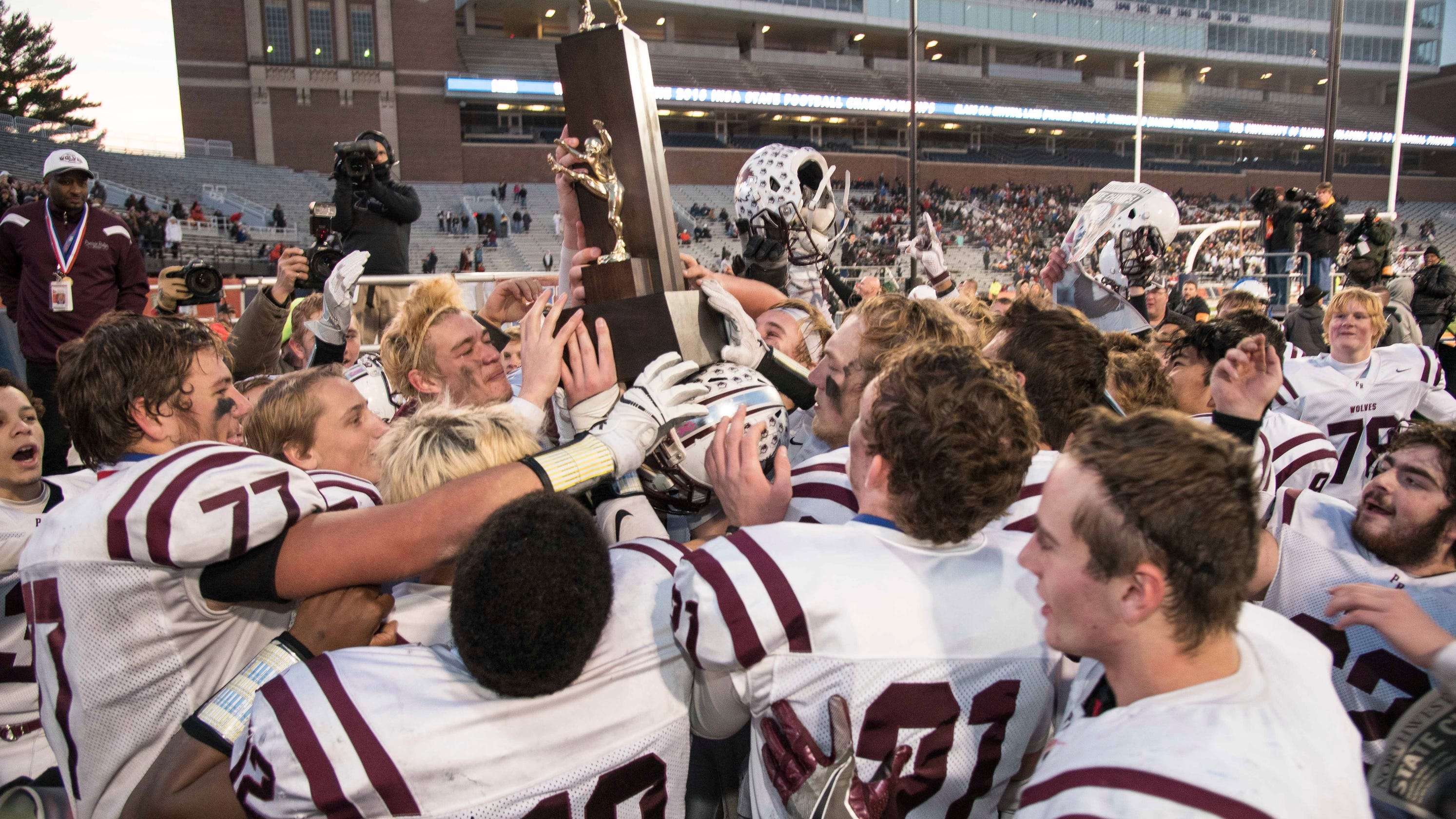 PEORIA, Ill. – Coaches, players, parents and fans might be campaigning for high school football this fall in Illinois, but Governor JB Pritzker said Tuesday he has no plans to change his mind.

“I’m not willing to sacrifice people’s lives or their health — neither the children nor their parents who would be affected also,” Pritzker said at a press conference, responding to statewide pressure. “We are being careful about it, but I’m relying on doctors and researchers to give us the information. This isn’t a political decision. I know that there are people who would like me simply to make a political decision to allow people to endanger themselves.”

Last week, the Illinois High School Association executive director Craig Anderson sent the governor’s office a letter requesting permission to allow the IHSA to govern its sports and a timeline to return.

“With support from the IHSA Board of Directors, I issued a letter on September 10 to Governor Pritzker and Deputy Governor Ruiz, that seeks permission for the IHSA and its Sports Medicine Advisory Committee to resume control over determining the resumption of IHSA sports and activities,” Anderson said in an IHSA statement on Friday. “However, the content of that letter has been greatly misconstrued on social media in a short amount of time.

“There have been no discussions, let alone proposed timelines, for resuming any sports at this time. Should our office receive a positive response from government officials, it could result in the IHSA reexamining its previously released season schedules, as well as postseason schedules, for the 2020-21 school year.”

There are #LetUsPlay rallies planned at the Illinois State Capitol in Springfield and in Chicago for Saturday.

Sacred Heart-Griffin High School football coach and athletic director Ken Leonard said on Monday that the push isn’t just to have football, but to go back to a more normalized schedule for all sports.

“With every state surrounding us doing it and doing it safely and proving that it’s safe, I think there’s a lot more damage being done to the kids mentally,” Leonard said. “You only go through high school once. This is for the kids. They talk about safety. This is all about the kids’ safety because we’re harming them by not allowing them to participate.”

But Pritzker pushed back on Tuesday on a common argument that other surrounding states have begun playing football.

“We have the lowest positivity rate in the Midwest,” Pritzker said. “Still too high. The states you are talking about all have very high positivity rates. Double-digit positivity rates in most. Those are states, fine, if they decided to endanger children and families in those states by allowing certain contact sports to take place that is their decision. It’s not something that is good for the families and the children of Illinois.”