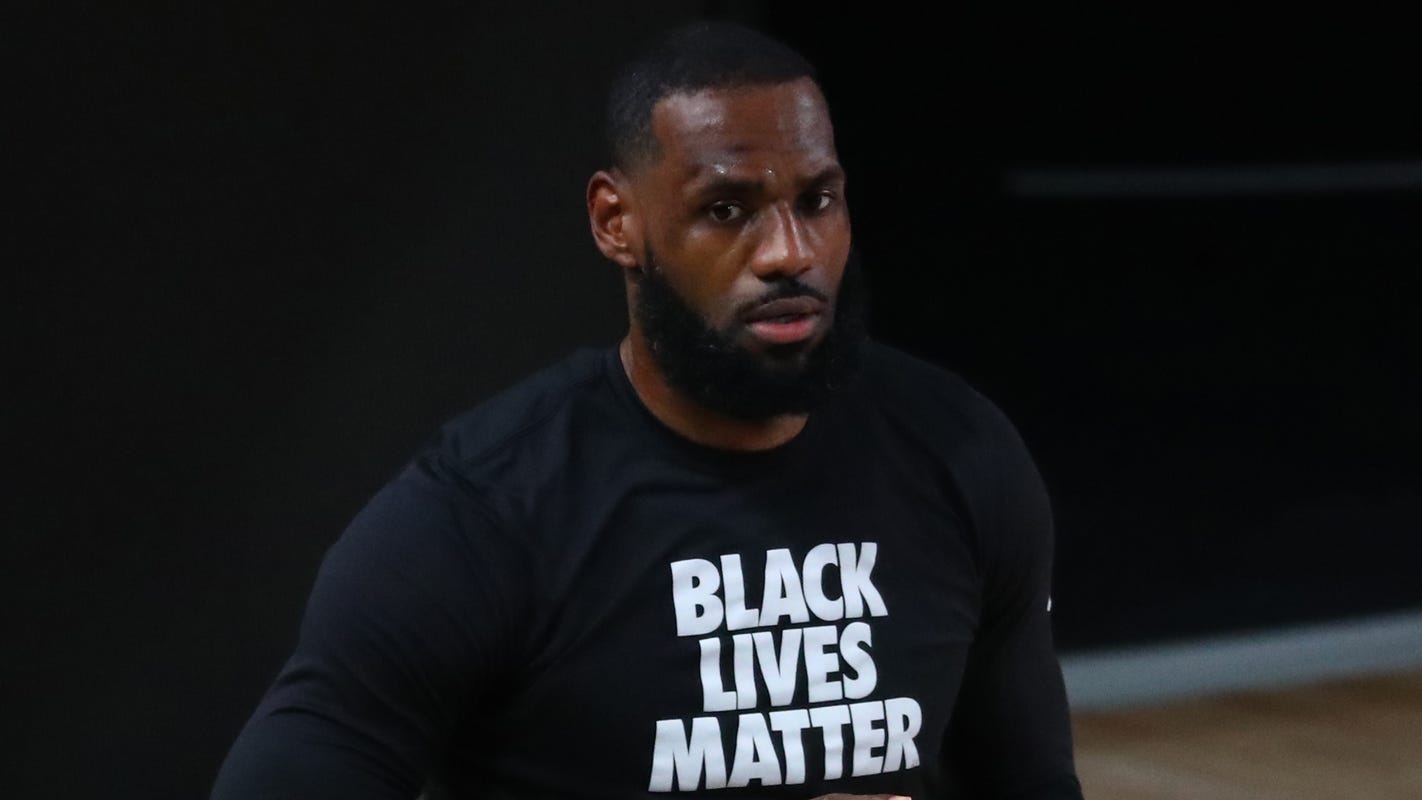 Los Angeles County Sheriff Alex Villanueva publicly requested Los Angeles Lakers star LeBron James match the $175,000 reward being offered to anyone with information on the shooting that resulted in the hospitalization of two sheriff’s deputies.

“I want to make a challenge. This challenge is to LeBron James,” Villanueva told LA radio station 790 KABC. “I want you to match that and double that reward, because I know you care about law enforcement. You expressed a very interesting statement on race relations and officer-involved shootings and the impact it has on the African-American community. And I appreciate that.

“But likewise, we need to appreciate that respect for life goes across professions, races, creeds and I’d like to see LeBron James step up to the plate and double that.”

Footage of the shooting shows a lone individual approaching a parked sheriff’s vehicle before firing multiple rounds through the passenger-side window.

James, like many NBA players, has become outspoken on equality and racial injustice. He also co-founded “More than a Vote,” a group that has increased voter registration drives and addressed voter suppression tactics in the Black community.

“Let’s see what he does. I’ll be very curious to see what his response is, if any,” Villanueva said. “We got to get people to start thinking the big picture. Words have consequences. We need to tone down the rhetoric. We need to obviously get rid of the violence and spend more time trying to understand each other instead of condemning each other.”

Villanueva’s department came under fire in the wake of Kobe Bryant’s death. In March, the Los Angeles Times reported that deputies may have shared graphic photos of human remains from the site of the Jan. 26 helicopter crash that killed nine people.