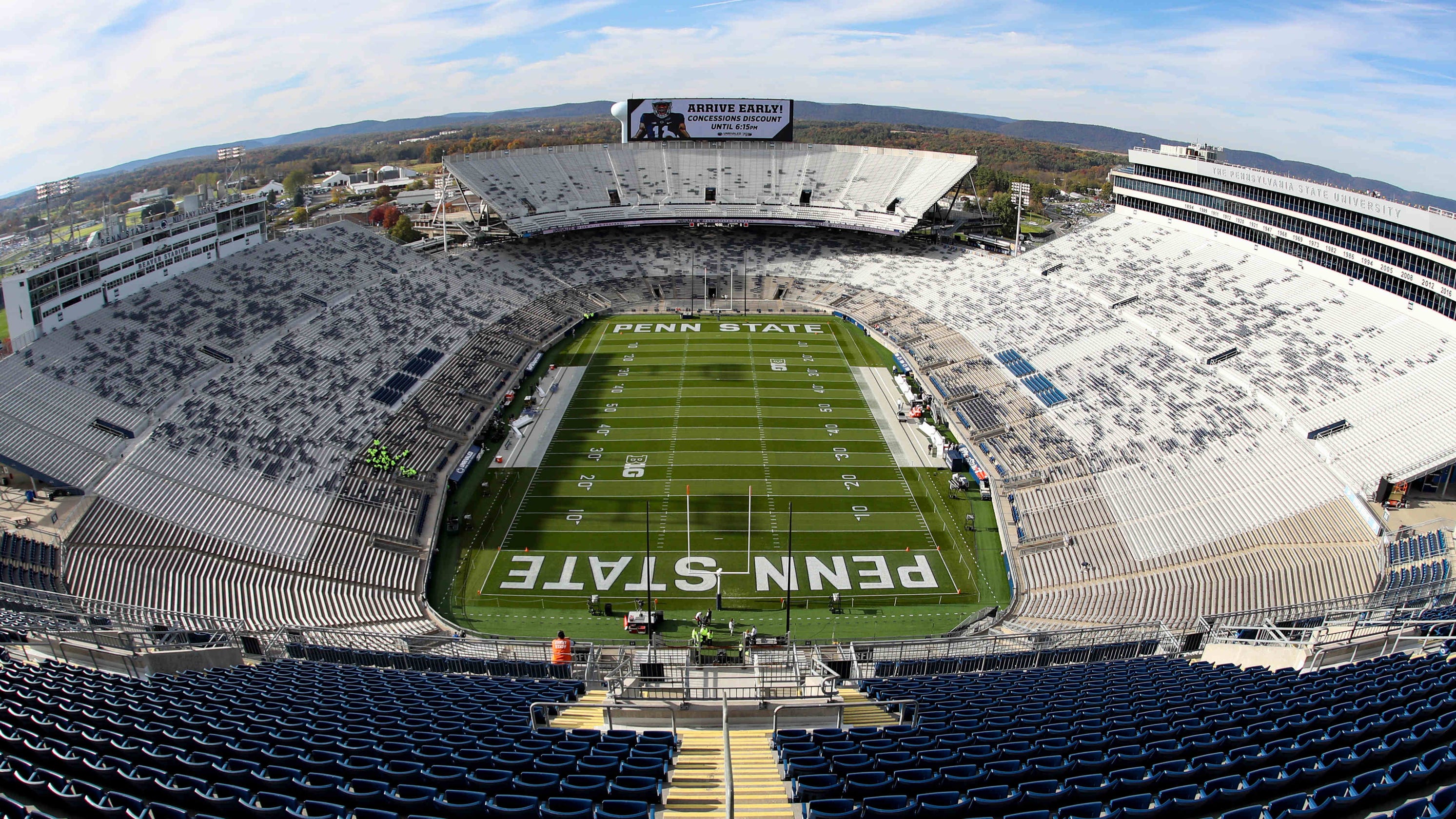 As part of its decision that football will return this fall amid the coronavirus pandemic, the Big Ten announced that no fans will be permitted at any of the 14 stadiums.

Penn State athletic director Sandy Barbour officially confirmed this while speaking on a Zoom call with Big Ten commissioner Kevin Warren and other leaders, shortly after the return-to-play announcement was made. Barbour said playing in empty stadiums was a unanimous conference-wide decision.

“From the standpoint of what the resolution of the (The Big Ten Council of Presidents and Chancellors) approved, we are not going to permit fans in general sales of tickets, Barbour said. “We are seeing what we can do on a campus-by-campus basis to accommodate the families of our student-athletes – both home and away – as well as the families of staff. But as a conference, we’ve made a decision no public sales of tickets.”

All 14 teams will play and are expected start games the weekend of Oct. 24. The Big Ten’s plan is for an eight-game season, plus a conference championship week where all 14 teams will play a ninth game on the weekend of the league title game. The championship game is scheduled for Dec. 19. That is the day before the College Football Playoff pairings are expected to be announced.

“As a conference, we’ve made a decision – no public sale of tickets.”

– Penn State AD Sandy Barbour shared that tickets will not be available to the public for 2020 B1G football, but that families may be accommodated on a campus-by-campus basis: pic.twitter.com/NzeX1cfCJO

As part of the return, all Big Ten players, coaches, trainers and staff that are on the practice field must undergo daily antigen testing.

The 14 presidents and chancellors initially canceled all fall sports Aug. 11 due to concerns over the coronavirus pandemic and potential health issues for athletes, with the Pac-12 Conference following suit a day later. However, the other three Power Five conferences – the Atlantic Coast Conference, Big 12 and Southeastern Conference – all proceeded on schedule with football. The seasons have started for ACC and Big 12 teams, while the SEC is slated to kick off Sept. 26.

Currently, all SEC schools have announced reduced capacities hovering around 20-25%. Iowa State played its season-opener last week with no fans, as did several other schools. Other Big 12 programs, as well as ACC schools, played last Saturday in front of significantly reduced capacities.

Dargan Southard covers Iowa and UNI athletics, recruiting and preps for the Des Moines Register, HawkCentral.com and the Iowa City Press-Citizen. Email him at msouthard@gannett.com or follow him on Twitter at @Dargan_Southard.