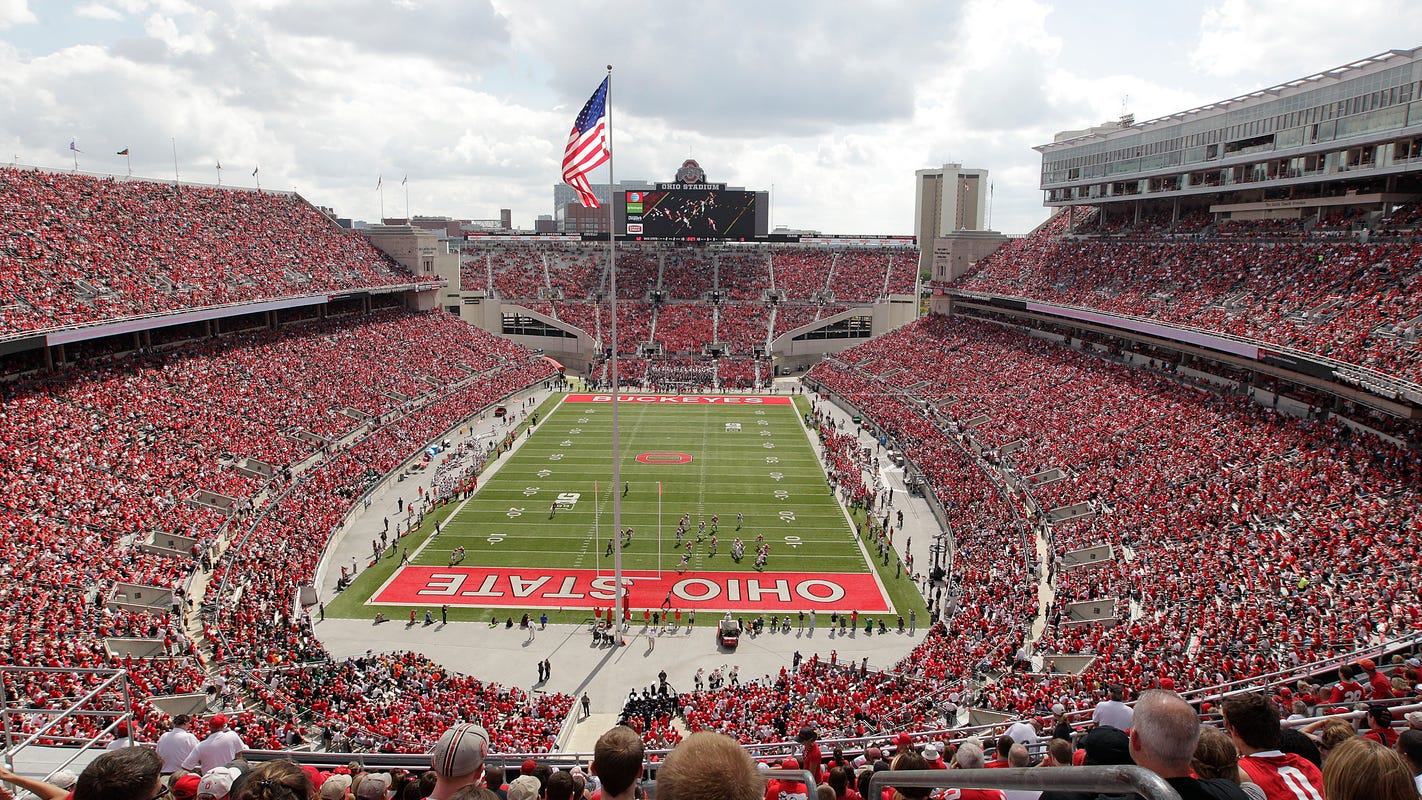 The Big Ten’s regular-season reboot will reintroduce some of the best teams in the Bowl Subdivision and dramatically alter the state of the College Football Playoff, which for the first two weeks of the 2020 season seemed destined to be dominated by the ACC and SEC.

There is still a chance that holds true. While the SEC won’t begin the regular season until Sept. 26, the conference has eight teams in this week’s Amway Coaches Poll, including four of the top six. The ACC has Clemson and one-year addition Notre Dame, as well as several dark-horse contenders in North Carolina, Miami and Louisville.

It’s more likely the Big Ten, which had six teams in the preseason Coaches Poll, leaps back ahead of the ACC to reclaim a place alongside or just behind the SEC among the four Power Five leagues. (The Pac-12, which postponed its season just after the Big Ten, does not seem close to returning to play.) 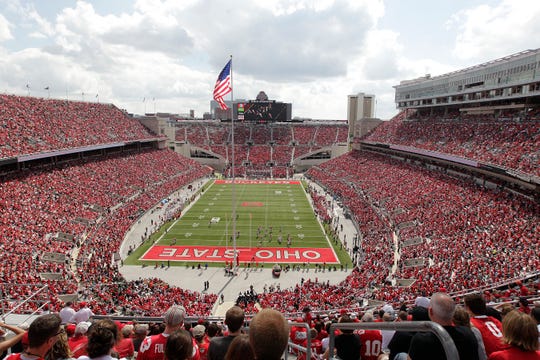 Ohio State is back in the national title picture with Wednesday’s decision by the Big Ten to play football this fall. (Photo: Jay LaPrete, AP)

The league’s return will create a more balanced and unpredictable playoff race that now includes Ohio State, Penn State and more. Before the Big Ten was removed from the most recent poll, the No. 2 Buckeyes were joined in the top 25 by the No. 7 Nittany Lions, No. 12 Wisconsin, No. 15 Michigan, No. 18 Minnesota and No. 23 Iowa. Another two teams, Nebraska and Indiana, received votes.

From the perspective of the entire FBS, bringing the conference back into the fold greatly improves college football’s overall product and raises the number of teams in competition to 90, below the normal count of 130 but more than enough to conduct a similarly abbreviated regular season and postseason.

Crucially, the Big Ten’s inclusion means the 2020 season will end with an undisputed, asterisk-free national champion. Ohio State reclaims its position atop the Big Ten and as one of the favorites to reach the playoff and win the national championship. The Buckeyes’ return means that every notable preseason playoff contender, with the exception of Oregon, will now be part of the postseason chase.

Even those Big Ten teams which don’t figure to be in the playoff mix benefit enormously simply by being able to play a 2020 season and avoid the long-term impact on recruiting, roster management and player development that may have come with postponing until the winter or spring.

And the Big Ten’s decision to play hurts the ACC, which now has a far slimmer chance of putting two teams into the national semifinals, something only the SEC has done during the existence of the postseason format. The odds of the Big 12 doing so were never taken seriously even with just three Power Five leagues in play, though the league’s relative weakness doesn’t change Oklahoma’s status as an annual contender.

While the ACC has more playoff options than in the past, thanks to temporarily adding Notre Dame, the conference can’t match the overall depth of the Big Ten and SEC.

One potential issue: After dialing back on normal offseason workouts and not conducting any full-contact drills since August, will teams from the Big Ten have enough time to get ready for a regular season that begins on Oct. 24?

Several coaches, including Michigan’s Jim Harbaugh and Nebraska’s Scott Frost, have said they need three weeks to prepare before opening the season.

However, with just over a month until the league’s scheduled start, teams would seem to have enough of a landing strip to be ready to compete — barring any disruptions to practice schedules caused by COVID-19, an obvious concern for every team in the FBS.

That might prevent Ohio State from rising to No. 1 in the Coaches Poll or the playoff rankings. It would not stop the Buckeyes from reaching the top four, however, especially with the chance to add another high-profile win in the conference championship game.

Nor would the eight-game schedule greatly impact the overall reputation of the Big Ten, even if playing conference-only games will leave most teams hovering between three and six wins. By the projected end of the regular season on Dec. 19, the difference of one or two games wouldn’t prevent the conference champion from reaching the national semifinals.

The result will be a season that approaches normalcy: After a bumpy road, the Big Ten will stand at the center of the playoff debate.