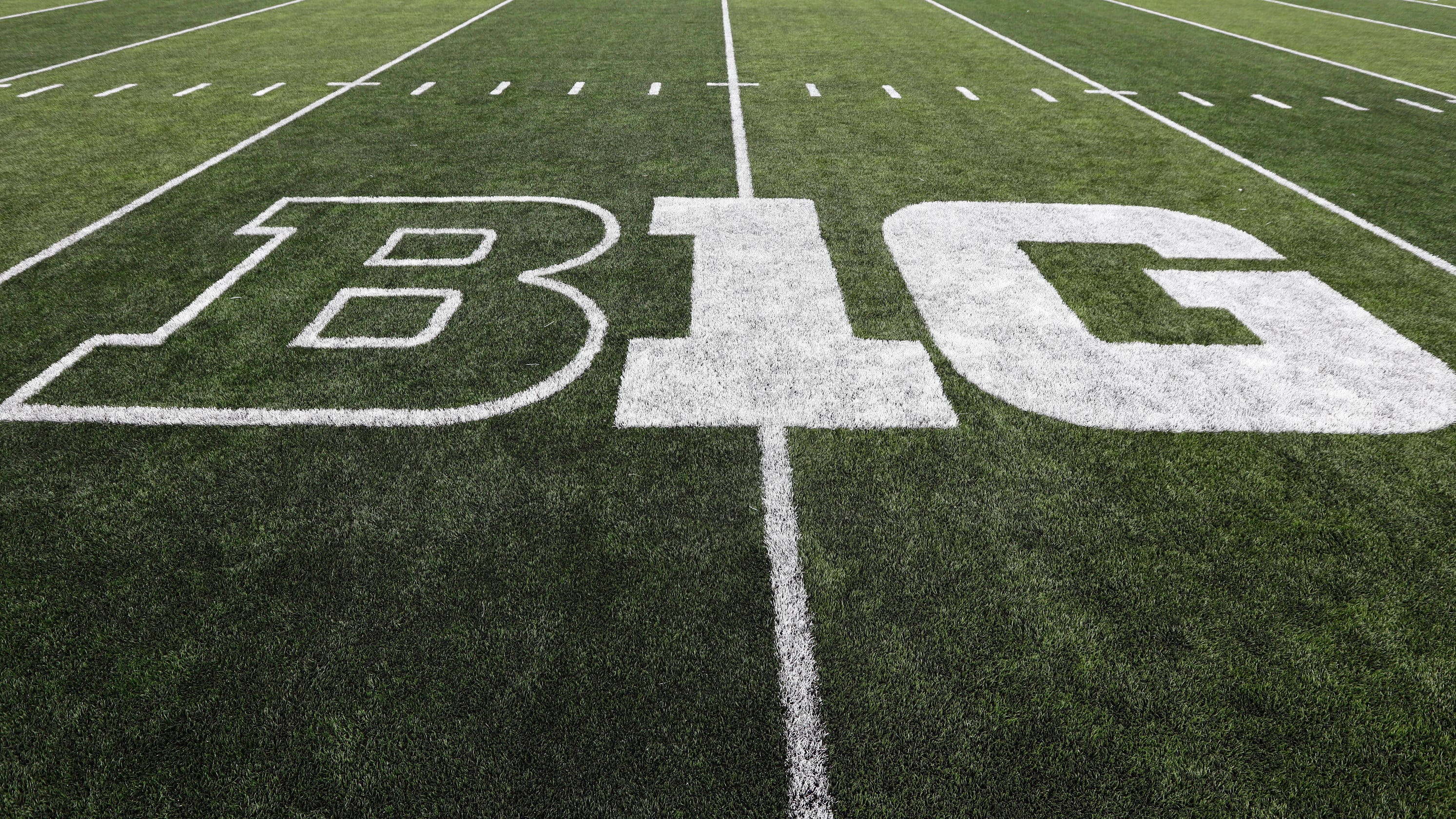 Bowing to pressure from players, coaches and politicians, the Big Ten’s presidents decided Wednesday morning to move forward with an eight-game football season beginning on Oct. 24, according to a person close to the situation, reversing their August decision to postpone the fall schedule and ending weeks of drama that spread from campuses all the way to the White House.

The person spoke on condition of anonymity because the decision had not been announced.

Citing new information presented by the league’s medical advisory board last weekend, including the imminent availability of rapid antigen tests for COVID-19 that can be administered on a daily basis, Big Ten presidents concluded they can safely conduct a football season, even as some of them struggle with infection rates on their own campuses.

But the totality of what went into the Big Ten’s change of course is more complicated than that.

Even before the league announced that it had postponed the fall season and would instead try to play in the winter or early spring, there was significant pushback from coaches and administrators at some schools, primarily Iowa and Nebraska.

Big Ten commissioner Kevin Warren, who stepped into the job shortly before the COVID-19 pandemic hit, was criticized by fans and parents of players for the public rollout of the decision and failure to provide clear answers as to why the league was shutting down when the SEC, ACC and Big 12 were intending to play.

Eventually, under legal threat, the Big Ten divulged that its initial vote to postpone the season was 11-3. But even at some schools whose presidents voted to postpone like Penn State and Michigan, the football coaches were part of public pressure campaigns designed to get the league to change its mind.

Even President Trump, looking for votes in key swing states like Pennsylvania, Wisconsin and Michigan during the middle of his re-election campaign, offered to help and spoke with Warren on the phone. Other politicians at the state level followed, declaring the Big Ten should be playing.

The timing of the Big Ten’s return would theoretically allow teams to play eight games in eight weeks with a conference championship game on Dec. 19, aligning with the announcement of the College Football Playoff on Dec. 20. The schedule won’t allow much margin for error. Teams that have been in various stages of suspended or offseason-style workouts will have to restart full practices almost immediately and get to Week 1 with minimal delays.

But for schools like Ohio State, which was ranked No. 2 in the preseason Amway Coaches Poll, the urgency to get the season going no later than October was largely based around the desire to compete for a national championship — something it wouldn’t have been able to do by starting in January or around Thanksgiving, which the league had previously considered.