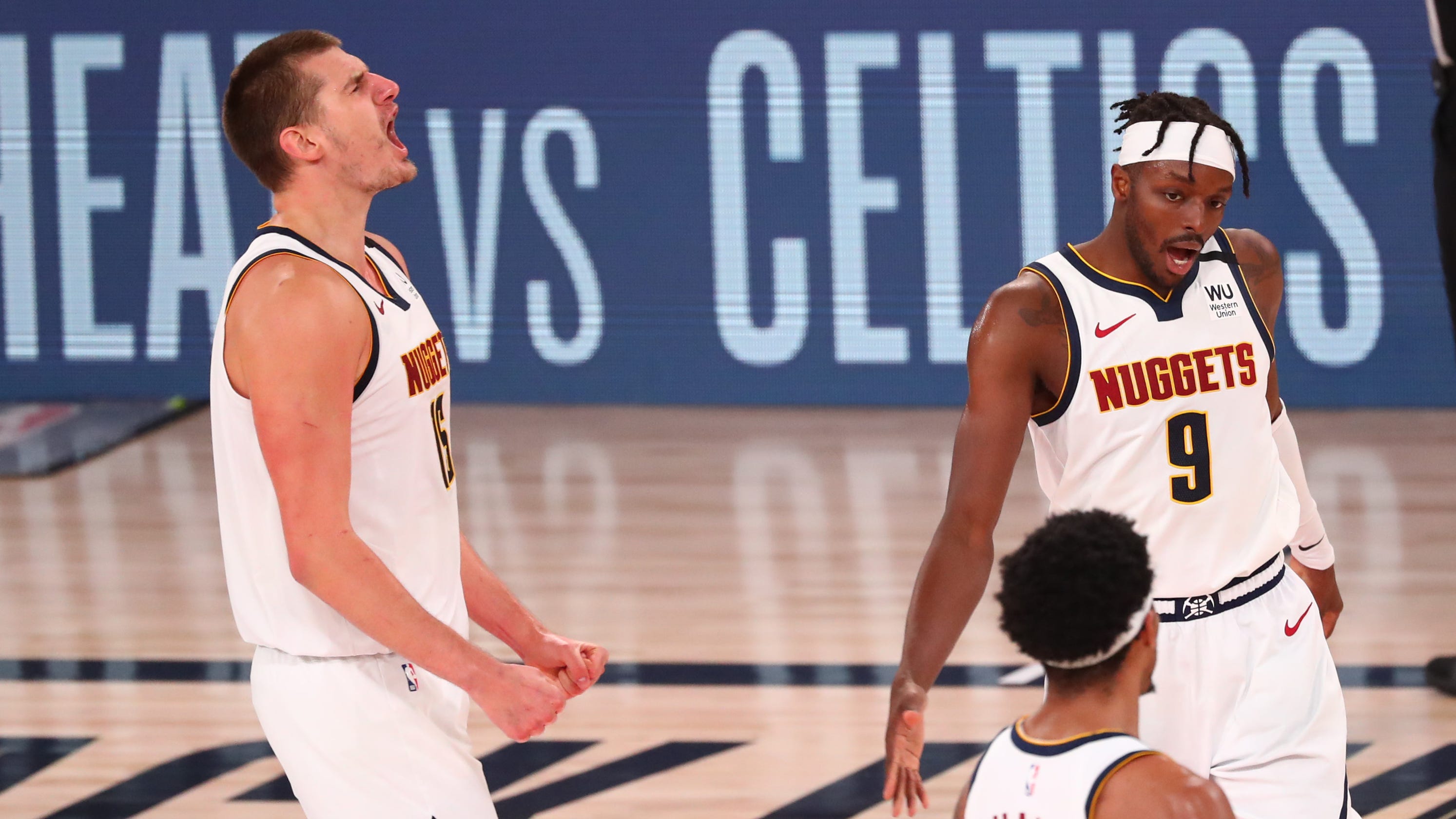 The Nuggets’ remarkable postseason run continues against the odds following a 104-89 victory over the Los Angeles Clippers in Game 7 of the Western Conference semifinals on Tuesday.

Jamal Murray had 40 points, Gary Harris and Jerami Grant each had 14 points, and Denver proved to be the harder working, more disciplined and better team.

“We have a really relaxed group, and I think the reason for that is we’ve been through four rounds of the playoffs in two years and each one has gone to a seventh game,” Nuggets coach Michael Malone said before the game. “This is very familiar territory for us, something that we’re used to.”

Jerami Grant’s dunk with 2:10 left in the game put Denver ahead 100-80. The Nuggets destroyed the Clippers in the second half, outscoring them 50-33.

This is not how the Clippers expected their season to end with Kawhi Leonard and Paul George. But they went a combined 10-for-38 shooting, including 4-for-18 on 3-pointers. Leonard had just 14 points, George just 10. Montrezl Harrell led the Clippers with 20 points.

Denver advances to the conference finals for the first time since 2009, and it will play the Los Angeles Lakers. Game 1 is Friday.

To get there, the Nuggets accomplished the improbable. For the second consecutive series, they came back from a 3-1 deficit to win the series – first against Utah in the opening round and now against the Clippers.

Denver is the first team to eliminate a 3-1 deficit and win the series twice in the same postseason. It had happened just 11 times in NBA history entering these playoffs.