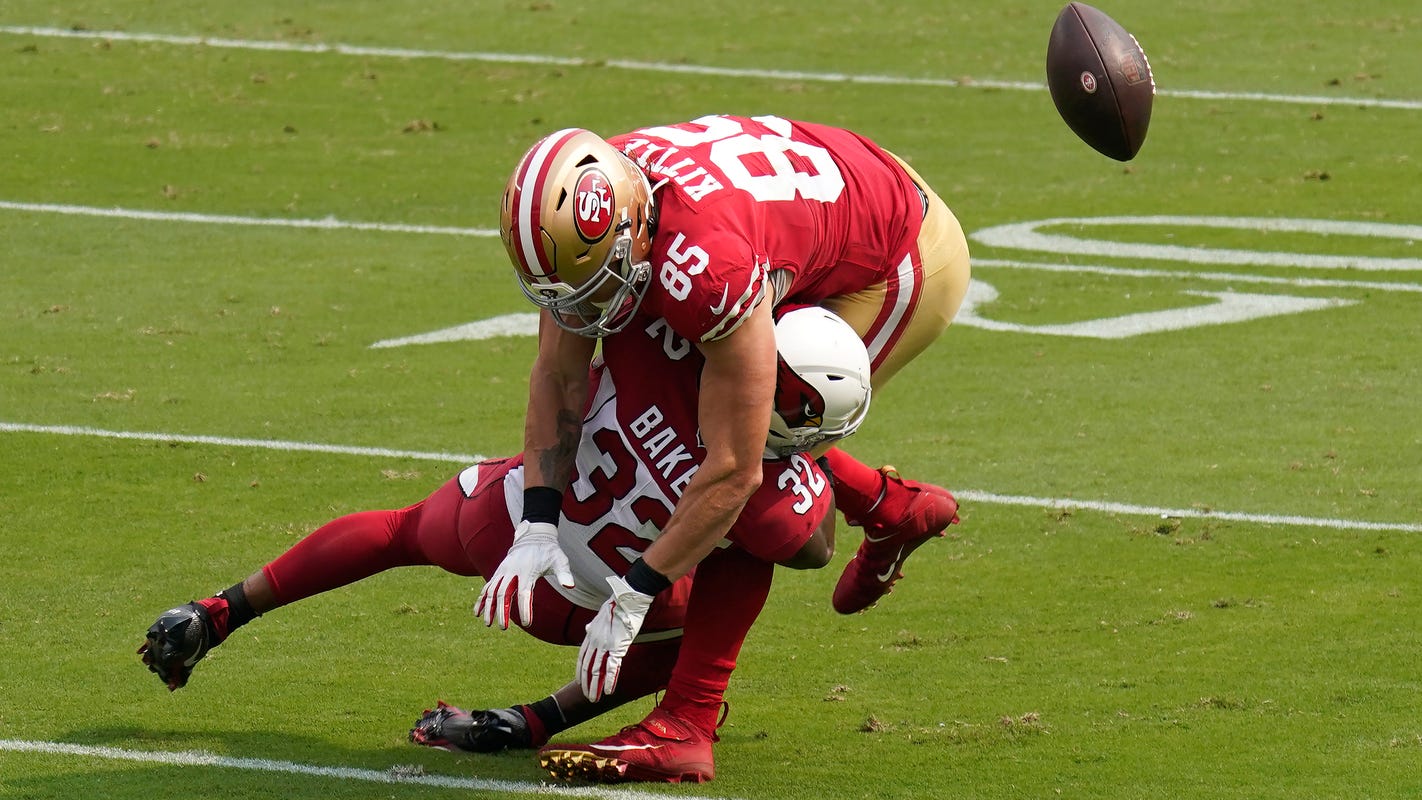 When Arizona Cardinals safety Budda Baker opened his phone Monday, the day after a win over the San Francisco 49ers, he was reminded of how hateful people can be.

Baker shared a screenshot Monday of the racist direct messages he received from an Instagram account named @niners8. The account had a 49ers photo and “Niners” as the name. In three offensive messages, the person used the N-word repeatedly, referred to Baker as a “(expletive) slave,” and threatened physical harm on Baker.

“(I’m) all good with opposing fans talking trash. But this right here man…. All you can do is pray for (people) like this,” Baker tweeted.

The 49ers took an additional step. The team issued a statement Tuesday, tweeting that “there is no place for hate” and that the team had Baker’s back.

“The San Francisco 49ers unequivocally denounce the racist messages sent to Budda Baker,” the statement said. “The individual who sent the messages does not represent the 49ers or the Faithful. Per team policy, we are working to identify this person and will ban them from all 49ers games and events.

“Incidents like this demonstrate how much work remains to be done to address racism and hate in our society. We remain steadfast in our commitment to that work.”

Statement from the San Francisco 49ers.

There is no place for hate and we got your back @buddabaker32 ❤️ pic.twitter.com/lq6ilmMDRt

The racist messages seemed to have stemmed in part from Baker’s hit on 49ers tight end George Kittle. Baker had 15 tackles Sunday, including one that shook up Kittle in the first half but was viewed as a clean hit.

Cardinals teammate Justin Pugh said that he had not seen the hit, but that all players understand that injuries happen every game.

“I know it’s a violent game, and it’s something that — Budda Baker is one of the best human beings. We park our cars next to each other every day so we have a chance to talk — he’s one of the best human beings,” Pugh said Tuesday. “There’s no way he would go out there and try to take a shot at someone. He comes down and tries to hit everyone legally, clean, every step of the way.”

Sharing the private messages resonated with other NFL players as well.