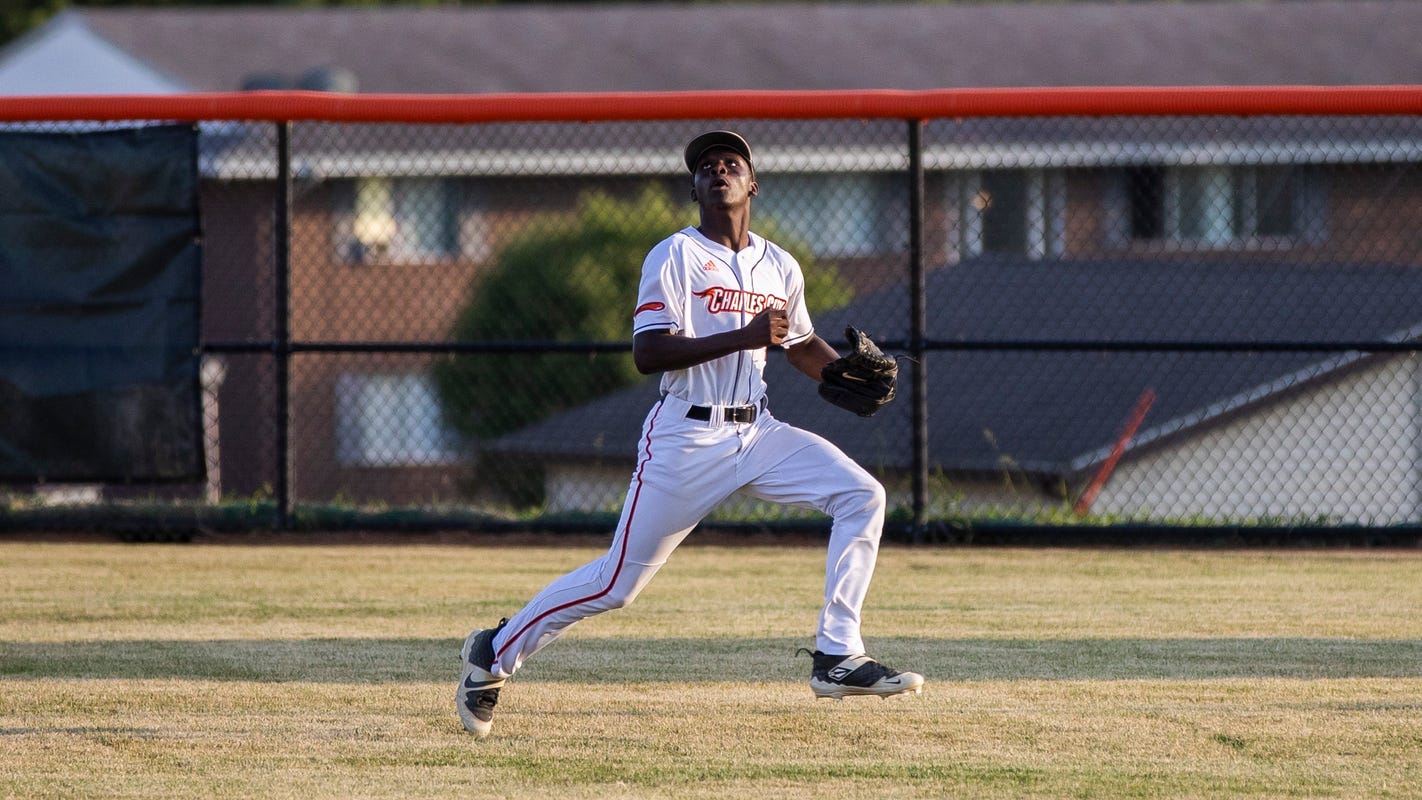 Family and friends came out to support Black Iowa prep baseball player Jeremiah Chapman after he experienced racism at a different game.

Fueled by racist jeers directed at a Black baseball player and the offending school’s lack of what it deems a proper response and accountability, Charles City High School (Iowa) is preparing to leave the Northeast Iowa Conference and start its own new conference.

That task force’s job? To determine if the Comets should remain in the NEIC.

And during a school board meeting Monday night, that task force recommended Charles City leave the NEIC within the next two years.

“It was a spark, and it definitely weighted the conversation,” Fisher said of the incident involving Chapman, who was a member of the task force. “But that, in and of itself, would likely not be the only factor. It really just started the longer dialogue that this has been historical. This has been a continued issue.

“There was a consistent pattern with a partner school that was brought up.”

Fisher said he has already reached out to at least 10 schools about joining their new conference once Charles City leaves the NEIC.

“(We want to) invite schools with shared values that have a focus on character to join this new conference,” Fisher said. “We have talked to schools within the NEIC and outside the NEIC. Only one, a non-NEIC school, said it just wasn’t the right fit right now. Every other school was an enthusiastic yes or, ‘We’re very interested in continuing the conversation.’

“There is very much interest in possibly starting a new conference based on the whole concept of character.”

During a June 27 game at Waverly-Shell Rock, Chapman heard racist jeers while playing in center field. He told the Register that Waverly-Shell Rock fans starting calling him “Colin,” which he guessed was a reference to Colin Kaepernick, the former NFL quarterback who first kneeled during the national anthem in 2016 as a form of protest.

After he caught a fly ball, Chapman said fans then shouted, “Go back to the fields!”

Then, Chapman said, the fans told him that he should have been George Floyd, the Black man in Minneapolis killed while in police custody in May.

In late July, Charles City asked the NEIC to approve a one-year moratorium on athletic contests between the Comets and Waverly-Shell Rock. On Tuesday, Fisher told the Register they are still in negotiations regarding that request. He said Charles City has made it clear it will not play any games at Waverly-Shell Rock, but it’s open to playing all games against the Go-Hawks in Charles City or at a neutral site.

Now, the Charles City school board will consider the task force’s informal recommendation. Fisher said he will also seek input from the local community, now that the recommendation is public knowledge.

Within the next couple months, Fisher expects the task force will officially propose its formal recommendation to the school board. At that point, the board will decide whether the Comets will leave the NEIC within the next two years.

On July 20, school board members of New Hampton, which also plays in the NEIC, expressed frustration with the lack of sportsmanship shown at Waverly-Shell Rock sporting events throughout the years — and even suggested removing the school from the conference.

On July 22, the Waverly-Shell Rock Community School District posted a statement on Facebook that said heckling of any kind, but especially relating to someone’s race, is not tolerated at Waverly-Shell Rock games. It said the district had conducted an investigation into what happened June 27, but it could not share the results.

“Because all individuals involved are students, federal and state law prohibit the District from releasing specific findings and actions relating to this matter, but our District is taking appropriate measures in response to this incident,” the statement read.

“We are working collectively with our fellow NEIC schools to identify common expectations related to sportsmanship. We’re looking forward to engaging students from all districts in that process this fall, and are committed to working together to ensure that those are implemented and enforced. We admit that we have room to improve, and will be expecting to do so.”

In early July, following Chapman’s treatment at Waverly-Shell Rock, the NEIC issued a joint statement that said “Black Lives Matter in the Northeast Iowa Conference,” and that “we will not tolerate acts of racism, bigotry, or hate from participants, employees, or spectators at our events.”

Klamfoth, Waverly-Shell Rock’s superintendent, and 12 other administrators and board members from the school signed that statement.