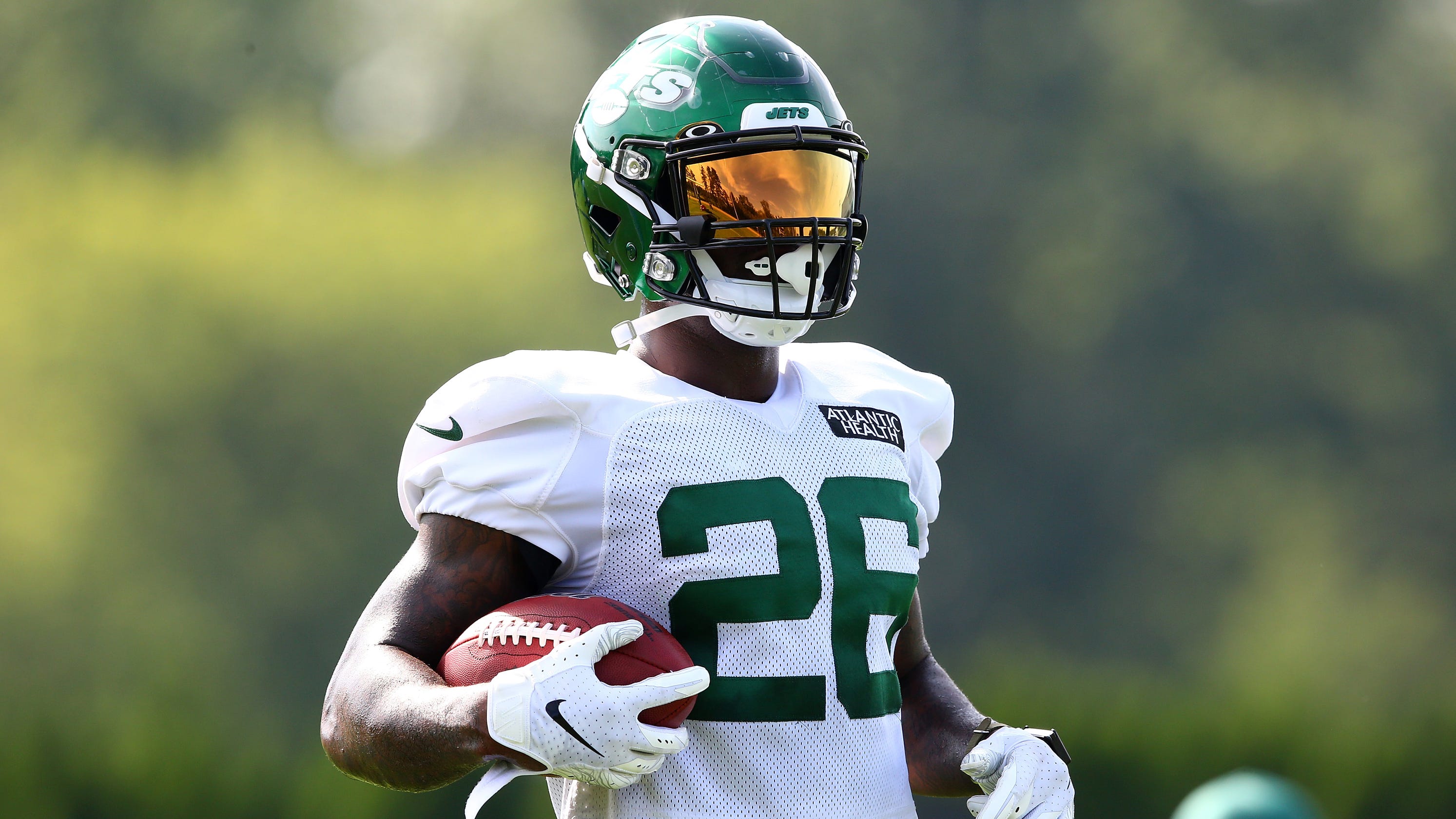 The news just keeps getting worse for the New York Jets in the aftermath of their Week 1 debacle of a loss to the Bills.

The team placed running back Le’Veon Bell on injured reserve Tuesday, leaving Sam Darnold and the struggling offense without one of its top weapons for at least the next three games.

The Jets also added rookie wide receiver Denzel Mims and inside linebacker Blake Cashman to IR. All will be eligible to return Week 5 against the Cardinals.

The Jets also signed running back Kalen Ballage, formerly of the Dolphins, who will help with depth with Bell out.

All of the injuries are a huge blow to the team’s depth, but Bell’s absence is the most damaging. He’s a key and versatile weapon for an offense with few other playmakers.

Bell injured his hamstring late in the first half against the Bills, but played the first series of the second half. Coach Adam Gase later said he was angry at himself for leaving Bell in the game and potentially worsening the injury. Cashman suffered a groin injury in the first quarter against the Bills and did not return. Mims, the Jets’ second-round pick in April’s draft, missed all of training camp with a hamstring injury and injured the other hamstring last week in his first practice back.

The Jets have only one healthy inside linebacker with Cashman out: starter Neville Hewitt. Avery Williamson injured his hamstring last week and Gase said Monday he wasn’t sure when he’d be ready to return.

BEST, WORST DEBUTS: Quarterbacks give off warning signs in Week 1

The Jets traded for Ballage last month, late in training camp, but the deal with the Dolphins was voided when he failed his physical with an hamstring injury. He had his best season with the Dolphins in 2018 under Gase, but fell out of favor in Miami last year.

The next three weeks see the 49ers visit MetLife Stadium this Sunday, followed by a road trip to face the Colts before a Thursday night home game against the Broncos. In Week 5, when Bell could return, the Jets are set to play the Cardinals.