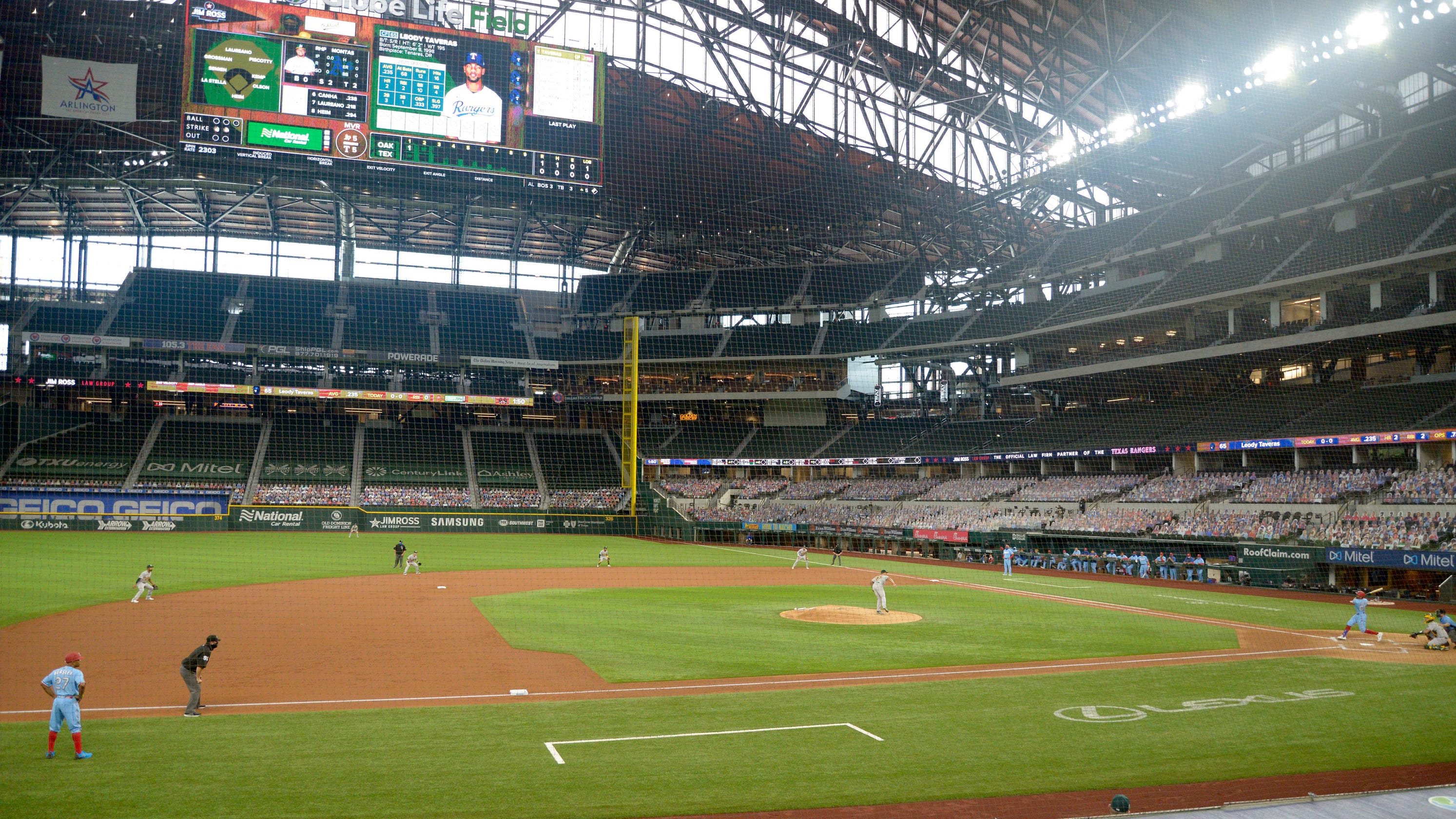 Major League Baseball, trying to take every conceivable precaution to assure the postseason is completed during this pandemic, reached an agreement with the players union Tuesday on a bubble plan that includes stern protocols beginning Sept. 22 throughout the World Series.

Players on contending teams, even those who are playing home games next week, are required to stay at hotels without their families for a week, unless receiving a special exemption.

They will be prevented from leaving their homes – or the hotel property – under all circumstances, unless traveling to the ballpark. There will also be 24-hour hotel security to assure that no one violates the health and safety protocols.

“We also understand the logistics will require substantial effort to complete in a very short time frame. However, managing a potential COVID-19 infection during the postseason will be much more difficult than during the regular season, and we must do everything possible to minimize the risk of exposure.’’

The postseason, beginning in the Division Series, will be played in “bubble” environments at four neutral sites in Southern California and Texas.

The World Series will begin Oct. 20 in Arlington, Texas, at Globe Life Field. It will be the first neutral site for a World Series in baseball history.

With no plane travel required, the first three rounds – up until the World Series – will have no off days. The postseason begins Sept. 29 in the American League, and a day later for the National League teams, with the three division winners and the team with the next-best record in each league hosting a best-of-three series.

The best-of-five American League Division Series, beginning Oct. 5, will be played at Dodger Stadium in Los Angeles and Petco Park in San Diego. The best-of-seven ALCS will start Oct. 11 at Petco Park. 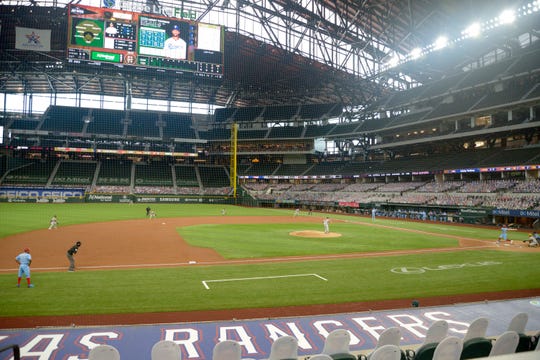 MLB and the union are hoping that the dramatically reduced travel – with the only flight possibly needed after conclusion of the wild-card round being when the American League champion travels to Arlington, Texas, for the World Series – minimizes the chance of a coronavirus outbreak like the ones suffered by the Miami Marlins and St. Louis Cardinals during the season. There will also be daily COVID-19 testing.

“In the view of our infectious disease experts,’’ Halem wrote, “the biggest risk of exposure for players and staff is contact with family members and friends who have been exposed to COVID-19 in their communities. Nearly all of the positive test results that have been reported for players and staff in the last month can be traced back to contact with an infected family member, domestic partner, or friend outside of club facilities.’’

Halem emphasized the need to remain valiant with the health and safety protocols, saying that if a player is exposed to COVID-19 the final weekend of the regular season, the player may not test positive until the Division Series, threatening postponement of the entire series.

“We simply do not have the flexibility to postpone postseason games,’’ Halem said, “if a club is unable to field a competitive team as a result of a COVID-19 outbreak.’’

Teams are required to submit by Sept. 20 their postseason eligible players, including a 28-man active roster and a 12-man taxi squad, all who are required to follow the health protocols along with their families. Players’ family members who want to join them at their bubble hotels during the postseason also will be required to undergo a seven-day quarantine.

The rules are strict, prohibiting players and family members from congregating in any indoor area of the hotel (bars and restaurants) and traveling only on team charters or private planes.

The only exception for any player to quarantine at his residence instead of the hotel is if the player lives by himself, is living with a pregnant spouse/partner or one that has special medical needs, or have currently lived with their children for a significant portion of the season.

Yet, if that player is granted an exception, the player and his family members are not permitted to leave their home during the quarantine entirety – including going to work or school – with no visitors permitted. If the player violates the exemption, he’ll be subjected to discipline by commissioner Rob Manfred.

For those who don’t quarantine, each player can have six family members or guests attend postseason games, but they won’t be permitted to stay at the team hotel with them, or have any direct interaction.

MLB is hopeful that at least a limited amount of fans can be permitted into the ballparks during the League Championship Series and World Series, at least in Texas, but no decision has been reached with local government officials.