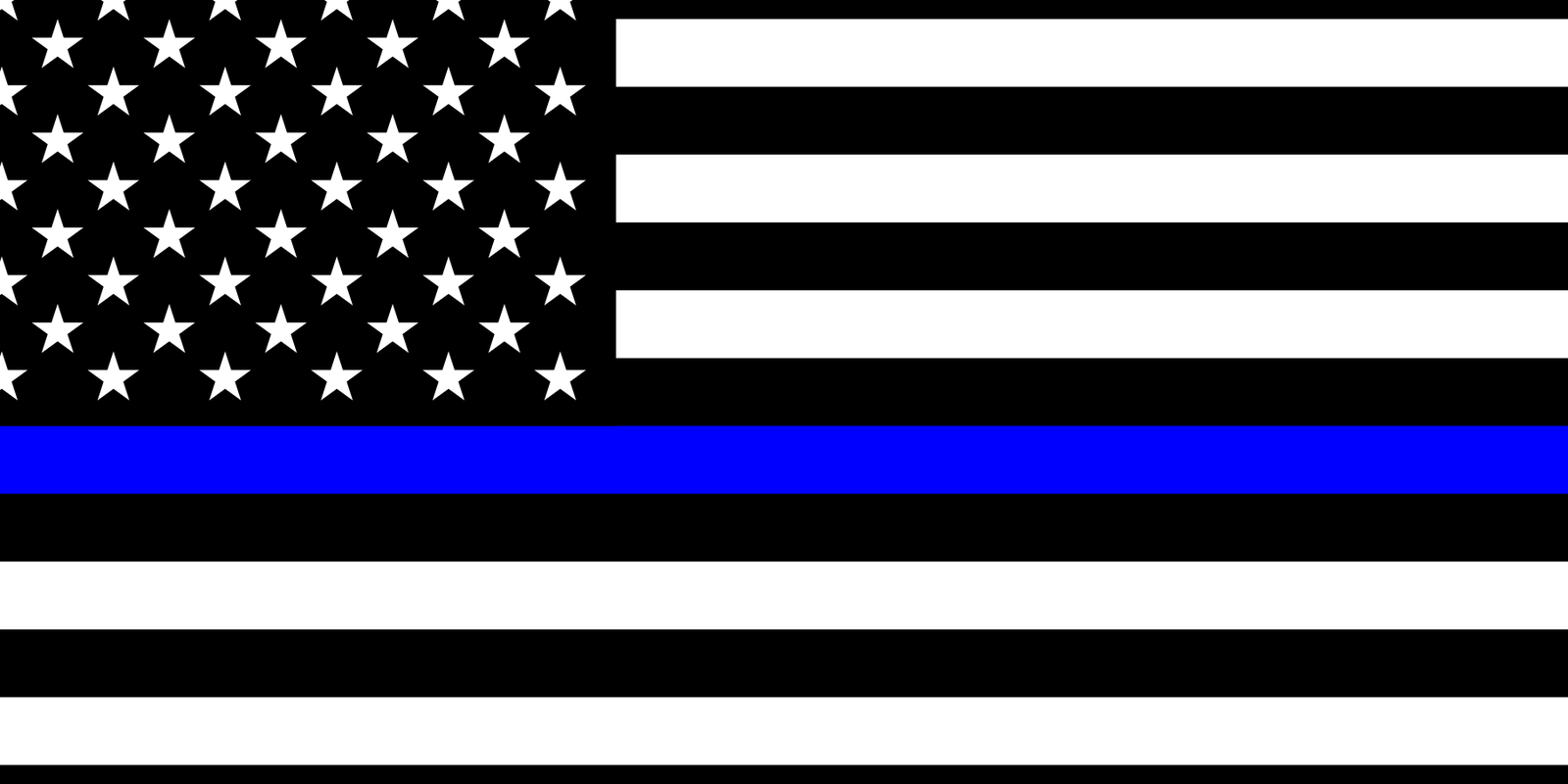 Two Little Miami High School football players are no longer suspended from the football team after they ran onto the field carrying a “thin blue line” flag and a “thin red line” flag.

Before Little Miami’s game on Sept. 11, cornerback Brady Williams and linebacker Jared Bentley ran onto the field carrying these flags.

The flags have been used in association with the Blue Lives Matter movement, a pro-police group.

In a message from the Little Miami Board of Education obtained by The Enquirer, Little Miami school board president Bobbie Grice said the players have returned to active status after initially being suspended from the team.

“The results show that there were no political motivations behind this display of support for first responders on 9/11, but there were stances of insubordination,” Grice said. “Moving forward, Little Miami is returning the players to active status and this matter will be addressed as an Athletic Department Code of Conduct issue, with any potential consequences to be handled by coaching staff.”

After Friday night’s game, Little Miami superintendent Gregory Power and the school board conducted an investigation. Williams and Bentley, who are reportedly sons of a police officer and firefighter respectively, were told not to run onto the field with these flags before the game but did it anyway.

Grice said the only flags that will come through the tunnel the rest of the season will be the flag of the United States of America and the Little Miami spirit flag.

“Little Miami Local Schools is saddened to see this story take such a negative turn,” Grice said. “The district enjoys an outstanding relationship with our local police and fire agencies.”

“(Jared) and Brady took a thin blue and red striped flag out on the field after they were told not to,” the petition said. “The school suspended them indefinitely for supporting their fallen hero’s (sic). Sign this petition to help unsuspend the 2 student-athletes who have lost their senior season.”

Megan Adkins says her Black son, a third-grader who looks up to the football players, deserves to feel safe in Little Miami Schools and that the flag represents a “rebuttal of the Black Lives Matter movement” and alienates Black students.

“Clearly this is a political statement because of people contacting (President) Donald Trump and becoming overly aggravated,” Adkins said. “If you look at the support pages, it is almost all white folks. And I get it. People want to support what they believe in. But not at the cost of my son and his worries of what police could do to him just simply for the color of his skin.”

It’s outrageous that these students were punished for celebrating our amazing police officers. They showed real courage standing up for what they thought was right.

Does anyone think @LM_Schools would have suspended them if they came out with BLM flags???#BlueLivesMatterhttps://t.co/SLERkkBHu3

Donald Trump Jr. responded to the initial suspensions on Twitter, saying, “It’s outrageous that these students were punished for celebrating our amazing police officers. They showed real courage standing up for what they thought was right.”