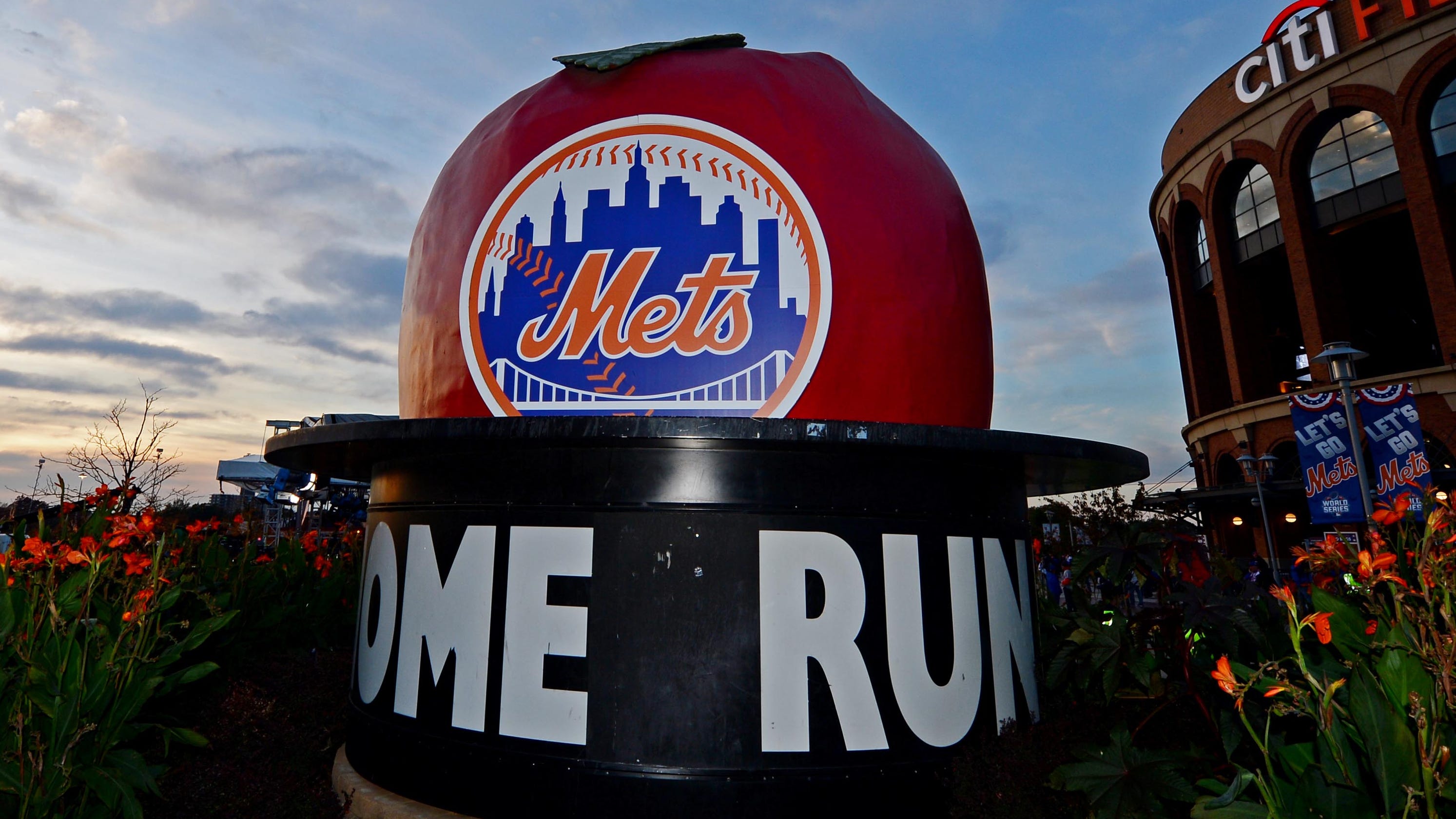 Steve Cohen didn’t bother with an investment banker, an accounting firm or even a lawyer.

He just had a checkbook. And the willingness to spend $2.475 billion.

Now after a protracted bidding process, Cohen, worth $14.5 billion, will be owner of the New York Mets, pending approval from Major League Baseball owners.

And Steve Greenberg, son of Hall of Famer Hank Greenberg, who was MLB’s deputy commissioner in the early 1990s, can return once again to simply being a Mets fan.

When you’re an investment banker responsible for selling your favorite team, you don’t have time to sit back and worry about the team’s starting rotation.

The $2.475 billion price didn’t even include the Mets’ regional television network, SNY. It shattered the previous MLB record of $2.15 billion that the Guggenheim Group paid in 2012 for the Los Angeles Dodgers.

There were no bankruptcy hearings involved in this sale, divorce proceedings, or estate planning requirements, but it sure was messy, splattered across the New York tabloids for months.

“There are a lot more important things happening in New York than the Mets,’’ Greenberg said, “but the Mets were still on the back pages of the New York tabloids every other day. This is what New York sports teams means here.

“You’re always going to have a brighter spotlight and more attention just because it’s New York, but with the personalities involved, and the price alone, gets people’s attention.’’

The Mets have only made three postseason appearances since 2001. (Photo: Jeff Curry, USA TODAY Sports)

Perhaps there would have been a different winner in the Mets sweepstakes if Jennifer Lopez, and not Alex Rodriguez, was the control person at the outset of their bidding process.

Maybe it was a fatal blunder when a financial adviser representing the Rodriguez-Lopez consortium provided a take-it-or-leave-it ultimatum in late August for exclusive negotiating rights – and even issued a public statement they were dropping out – only to still stay actively involved.

And finally, were the group’s chances hampered by Greenberg having a previous relationship with Cohen, having represented him in his bid to buy the Los Angeles Dodgers in 2012? Greenberg says Fred Wilpon was aware of their relationship, and strongly denies it translated into a competitive advantage.

“I’m an agent acting on behalf of a client [Fred Wilpon],’’ Greenberg said. “Sometimes you take heat, whether you’re a lawyer, banker or a businessman to accomplish a task. If you get banged around a little bit for that, that’s part of your job.

“I’m not the making decisions, I’m an agent carrying out decisions. I was just trying to get the best result for my client.’’

Really, considering Cohen’s extensive wealth, maybe none of it ever mattered.

The Rodriguez-Lopez group, representing all five boroughs of New York with a bid of $2.35 billion, still plans to hang around, waiting until the owners vote on whether to accept Cohen in their fraternity.

If Cohen doesn’t receive approval, a person with direct involvement in the Lopez/Rodriguez group told USA TODAY Sports said they are prepared to match Cohen’s the same $2.475 million purchase price and terms with no further negotiations.

Several owners have conveyed to MLB officials that they plan to vote against the sale to Cohen. His former hedge fund, SAC Capital, plead guilty in 2013 to insider trading and paid a $1.8 billion fine, and his current company (Point72 Asset Management) is being sued for gender discrimination. Yet, if Cohen is approved by 23 of the 30 teams, he’s in.

Cohen  will undergo a vetting process within the next 10 days by the ownership subcommittee. The subcommittee will send a recommendation to the executive council, and in turn, be delivered to every owner. The owners are scheduled to meet Nov. 17-19 in Arlington, Texas, but it’s possible a vote could be conducted before the meetings.

But for the time being, Mets fans are rejoicing, convincing themselves that Cohen’s deep pockets will finally help bring an end to the club’s futility, having made just three postseason appearances since 2001.

But before anyone gets the idea Cohen is going to buy every free agent he can, and have a bloated payroll that would make the Yankees blush, Greenberg believes Cohen has a better and greater vision than simply writing checks.

This still is a team that’s in $300 million of debt, which continues to grow by the day. Just because Cohen realizes his dream of owning a major-league team, doesn’t mean he’s suddenly going to become stupid.

“The days of the free-spending owner being the perennial winner are in the past, honestly,’’ says Greenberg, a Mets fan since 1962. “In my experience, the smartest owner with the best organization and front office, proves out to be the long-term winner.”

“Sure, it helps to have money, but look at what Tampa has done, too,’’ Greenberg says. “If I was a fan, I’m not hoping that I get an owner that will spend wildly. I’d be worried about who brings in the best GM, scouts and development staff.

“You look at the Yankees, and everyone talks about George Steinbrenner buying players, but when you look at their run, it was really fueled by the farm system. That’s more important than just writing a big check.’’

If nothing else, the Mets’ ownership at least now has the ability to write checks. The Wilpons, with losses mounting,  no longer felt they had the financial wherewithal.

The Mets became just the fourth baseball franchise sold since 2012. Simply, with franchise values soaring, no one has really felt the urge to sell. Most of the recent sales among sports franchises, Greenberg says, have resulted from deaths, divorces or owners preparing for estate planning.

“The biggest change is the amount of capital required to buy a team – as compared to Jerry Reinsdorf buying the White Sox for $19 million in 1981,” said Greenberg who has been involved in the sale of about 20 sports franchise.

“Let’s just say there are a lot more zeroes now. We’re going from people putting up $150 million to $200 million and borrowing $50 million to people now putting up multi-billions. There aren’t that many people with that kind of wealth.

“And if you have the wealth and desire to buy a team, there’s really no reason to sell it. That’s why we’re not seeing many sales.’’

Who knows, maybe Rodriguez and Lopez turn their attention to the next team on the market – but they still have their heart set on the Mets. They didn’t spend the last six months and about $20 million just to grab some headlines. For now, they plan to stay back, let the process work, and see what develops.

And for Greenberg, well, his work is done.

He can go back to being a Mets fan again.

“I had to separate my fandom from my professionalism during the process,’’ says Greenberg. “Now, I can be a fan again. And as long-suffering Mets fan, and seeing all of the bad luck they’ve had, hopefully things will change.’’