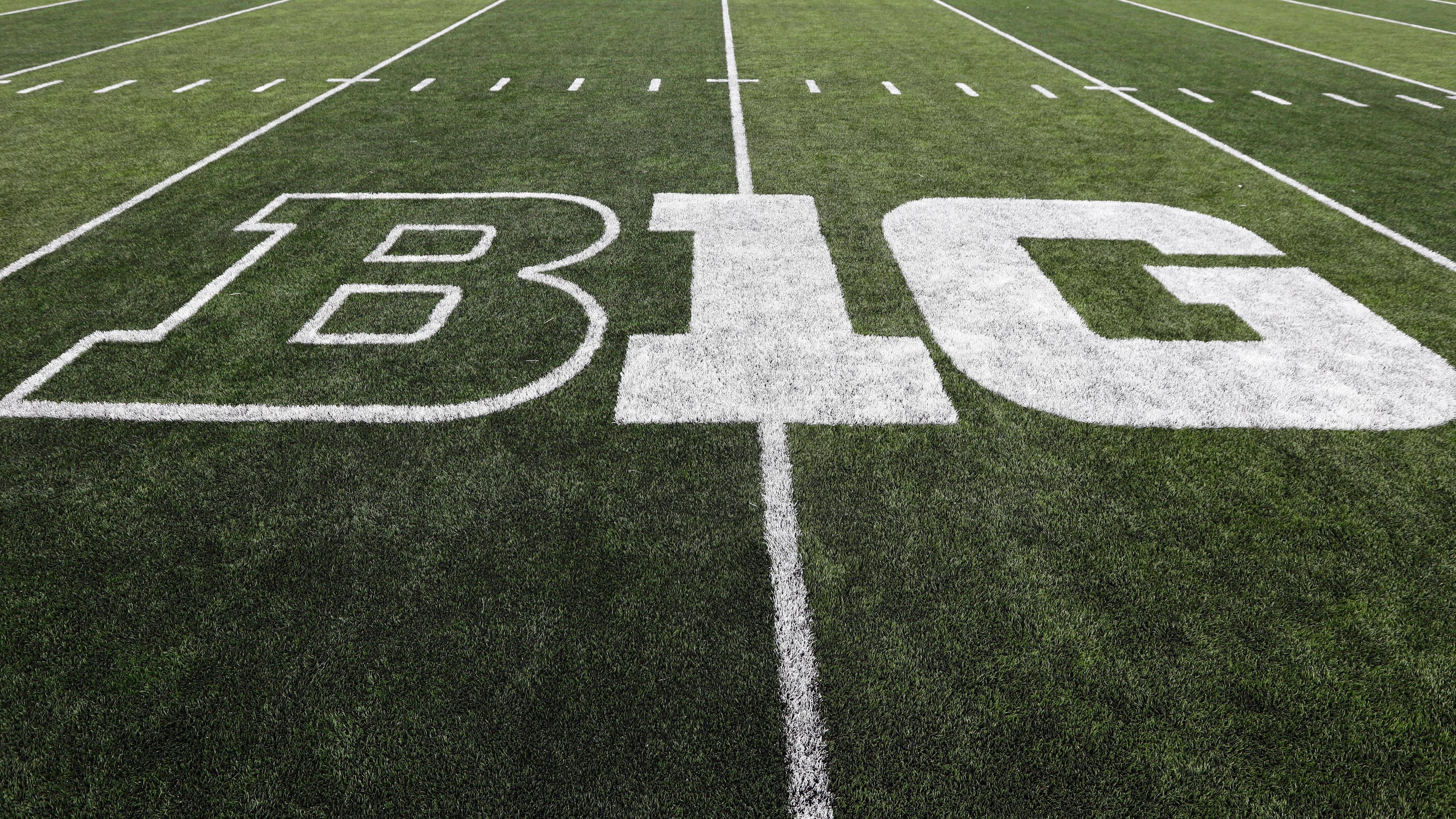 MADISON – The excruciating wait Big Ten football players and coaches have endured in the last month, a time laden with uncertainty and frustration, should end soon.

According to KETV7 in Omaha, University of Nebraska president Ted Carter was caught on a hot mic Tuesday morning sharing that the league will announce its plans for the 2020 football season later in the day.

“We’re getting ready to announce the Huskers and Big Ten football tonight,” Carter told Bob Hinson, director of the National Strategic Research Institute, before a news conference in Lincoln.

In a later interview shared on social media, Carter says his comments were taken out of context.

The Journal Sentinel reported Sunday that people familiar with the situation expected the Big Ten’s Council of Presidents and Chancellors to approve a proposal to start the season next month.

The council voted, 11-3, last month to shut down all Big Ten fall sports because of concerns over the coronavirus pandemic.

Ohio State, Nebraska and Iowa were the three schools that voted to play.

Carter has been adamant that Nebraska wants to play and recently said it was time for the Big Ten to announce a plan to start the 2020 season.

If the council has voted to play, the season could start as early as Oct. 17. That date would allow Big Ten teams to play eight games in a nine-week window, with a league title game Dec. 19.

The College Football Playoff field is scheduled to be revealed Dec. 20.

The Big Ten’s return to competition task force, chaired by Wisconsin athletic director Barry Alvarez, has been working for several weeks to fashion proposals to start the season safely.

University of Nebraska president Ted Carter was heard on hot mic saying that an announcement will come tonight regarding the #Huskers and the #BigTen football season.

I asked him about the comments. He says they were taken out of context. pic.twitter.com/SP0x5ZqCtF

Alvarez has expressed guarded optimism that Big Ten teams would play in 2020, but it wasn’t until late Saturday that people familiar with the situation told the Journal Sentinel they expected the league’s presidents and chancellors to green-light starting the season.

Perhaps the No. 1 factor in the council’s reversal has been the development of COVID-19 tests, which are more rapid and less costly now than they were in August.

Alvarez has consistently talked about the importance of such tests, beginning with an Aug. 11 Zoom session with reporters who cover Wisconsin.

“If we had a saliva test that we could get back within an hour,” he said recently, “heck, we could have our guys do their test, go in and have breakfast and they’d have an answer before they went to practice and we could have a clean practice field.”

On Saturday, the Big Ten’s medical subcommittee made a formal presentation to the league’s presidential steering committee, which features presidents/chancellors from eight schools.

The full Council of Presidents and Chancellors was briefed Sunday.

Speaking to the UW athletic board earlier this month, Alvarez sounded encouraged that players across the league would have the option of playing sooner than later.

“We’re looking forward to, as we gather more information, to having other meetings with the chancellors and presidents,” he said. “And hopefully we can reschedule the football season and get that started at some point.”