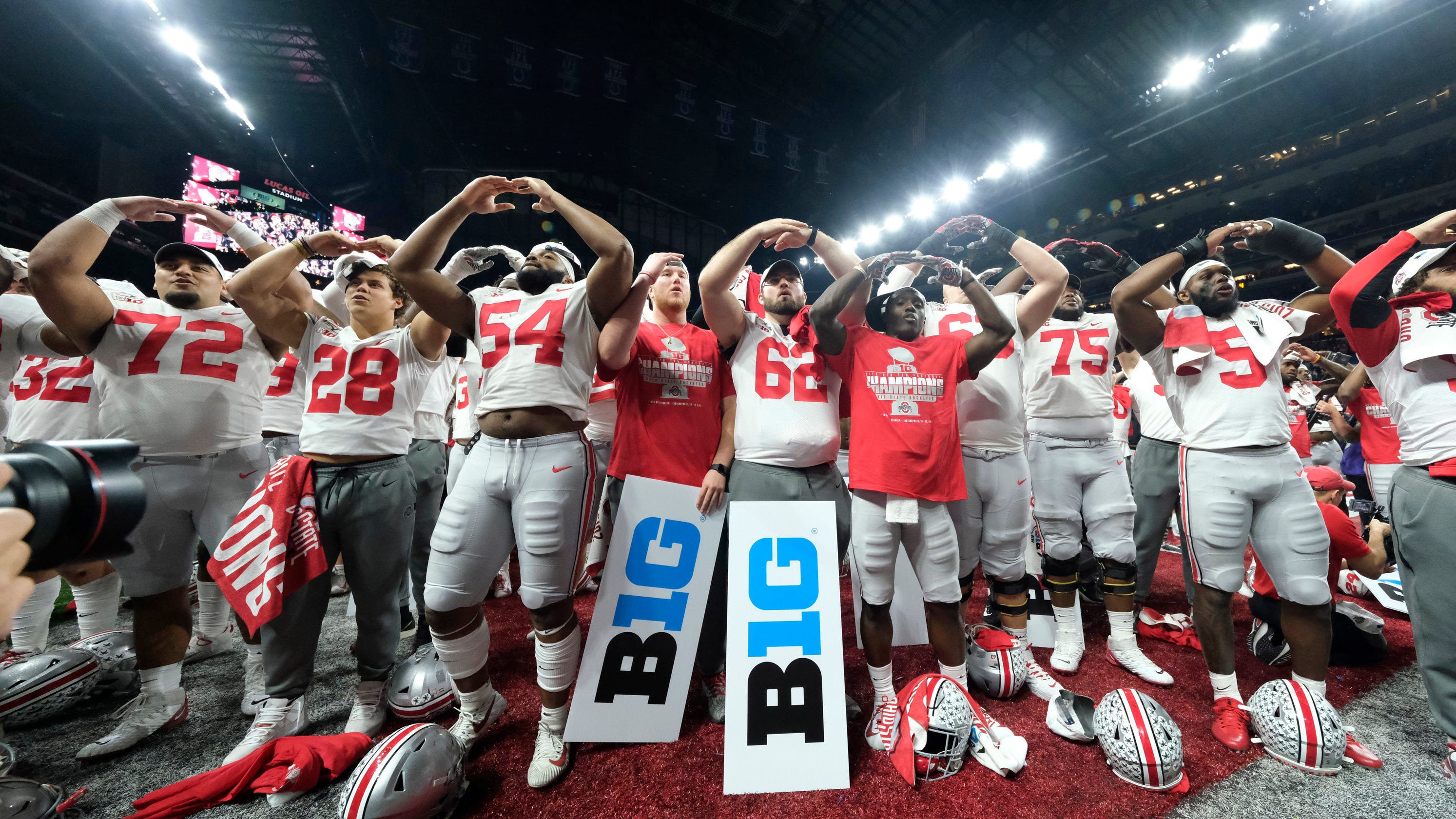 Amid ongoing reports about whether the Big Ten Conference will reverse its decision to postpone its 2020 football season until the spring semester, Wisconsin chancellor Rebecca Blank told a U.S. Senate committee hearing Tuesday that the conference will not try to plan a delayed season until it has answers to the health questions that prompted the postponement.

And if Big Ten presidents do vote to change their course, she said: “Your first question should be, ‘What’s changed?’ ”

Blank also said that if the Big Ten does resume play, at least her university will provide coverage of any long-term health issues athletes might suffer if they contract COVID-19 while participating in sports.

After initially unveiling a conference-only football schedule, the Big Ten announced Aug. 11 that it would postpone all fall sports, including football.

The Big Ten has previously said it will not consider playing football until 2021 after postponing fall sports. (Photo: AJ Mast, AP)

Since then, conference officials and school chancellors and presidents have faced pressure to reconsider their decision from an array of sources, including President Trump.

Tuesday, Blank was among four witnesses who appeared before a hearing of the Senate Health, Education, Labor and Pensions Committee that had been called to examine the issue of compensating college athletes. Sens. Tim Kaine, D-Va., and Maggie Hassan, D-N.H., asked her pointed questions about college football and COVID-19.

Kaine, citing recent decisions to reschedule two Virginia Tech football games because of COVID issues, asked: “Why are we working so hard to continue fall football if the results, at least in the (Atlantic Coast Conference), are such that grave questions about the ability to do it safely are so obvious?”

Blank responded by discussing issues related to testing, tracing and myocarditis that prompted the Big Ten’s presidents and chancellors to postpone fall sports. “Until we have answers to that, we will keep our season postponed,” Blank said. “Once we have answers to those issues and … ways to deal with them effectively, we will try to plan a delayed season.”

Kaine persisted, asking Blank about the accuracy of recent reports that the Big Ten chancellors and presidents would be voting this week whether to resume football this fall.

Said Blank: “I’m not going to speak to that. You’re going to have to let the Big Ten make that announcement when and if such a decision is made. When such a decision happens, your first question should be, ‘What’s changed?’ And hopefully we will have answers to exactly the issues that I just raised.”

Hassan asked Blank about the issue of long-term health care for athletes generally and specifically with regard to COVID-19.

Blank said: “At a minimum, we cover (athletes) for anything that happens to them while they are student athletes for up to two years after that. … COVID is an interesting situation — usually we’re talking about more physical-damage injuries, which are generated on the field in some way.

“We have, in a number of cases, covered athletes who had injuries that they needed help on far beyond two years. Our expectation is if we have someone who has serious COVID-related issues that they contract while they are playing, we will cover them.”