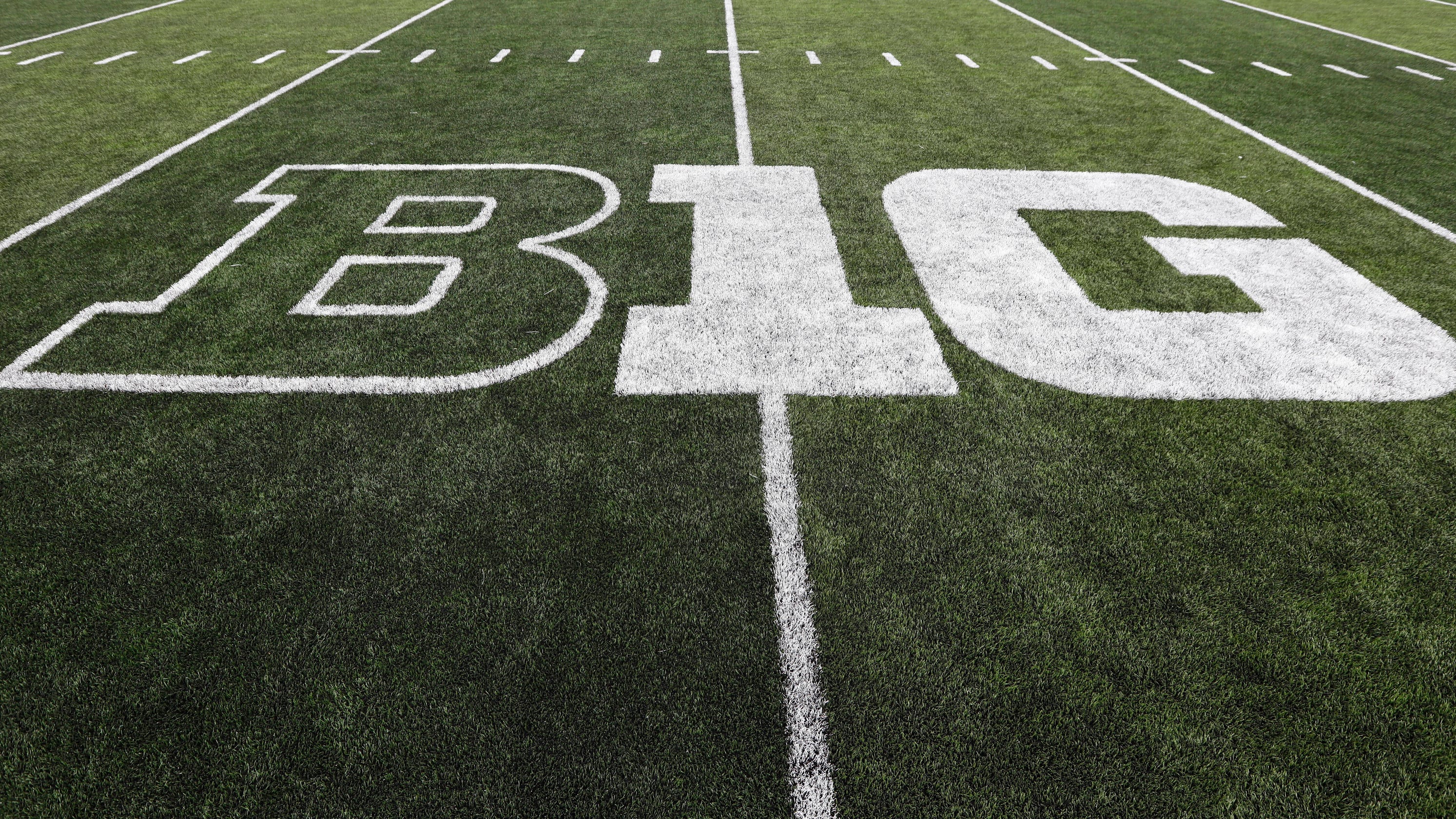 Not reason to cancel sports

This past weekend, Ohio State athletic department head physician Dr. James Borchers was among those who spoke virtually to a Big Ten committee considering a return to fall sports, which were put on hold on Aug. 11 in the conference’s response to the coronavirus pandemic.

What Borchers said is not known, but it is not a stretch to believe that myocarditis, a rare inflammation of the heart that can result in death, was part of the discussion.

Borchers is co-author of an Ohio State study from this spring that found four of 26 college athletes who had tested positive for COVID-19 also showed signs of myocarditis, two of whom displayed mild symptoms and two of whom were asymptomatic. A concern about myocarditis reportedly was an issue that helped tipped the scales when the Big Ten decided in August not to proceed with fall sports.

Borchers couldn’t be reached for comment, but another co-author of the study, Ohio State cardiologist Dr. Curt Daniels, told The Columbus Dispatch that he believes interpretations of the results and the risk of myocarditis have been widely misconstrued.

Daniels said he believes the study should be used as evidence for a responsible return to athletic competition, not as a reason to pull the plug on the season. The Big Ten had not announced a decision Monday night.

“I think we have a safe way to return to play,” Daniels said. “I hope that we will find a way to do so.”

The Ohio State study used cardiac magnetic resonance imaging (CMR), which is a much more sensitive test than the echocardiogram and EKG typically used to test for myocarditis. Daniels was dismayed that the four positive cases dominated the headlines and the discussion instead of the findings that 22 showed no signs of the disease – and perhaps more important, a way to identify who may be susceptible to myocarditis.

″‘My gosh, they found myocarditis, there’s no way we can play,’ ” Daniels said of the general reaction. “They’re putting it out there saying it’s not safe to play. They’re not reading the article. Or if they’re reading it, they’re just putting their own spin on it, like, ‘It’s not safe.’

“It’s actually the opposite. We’re saying we actually found this, but we know a path now to say it’s safe to go back as opposed to having this uncomfortable feeling of not knowing anything” about the actual risk.

The New York Times reported last month on the study, before it was published (it was released on Friday). The Times’ story characterized Daniels describing the positivity rate as “alarmingly” high, and the article reflected that tone. Daniels told The Dispatch that his views were misinterpreted.

“There’s obviously an angle that somebody’s trying to take, not just based on the data, but trying to infer different pieces of information from what’s out there,” Daniels said. “And clearly, people have very strong opinions. I mean, this is a very important topic. It’s a big topic, and there’s very strong opinions, but they’re all opinions.”

He said a more accurate summation is that no evidence of myocarditis could be found in 85% of COVID cases using the most sensitive testing available, with the caveat that 26 cases is an extremely small sample size. Daniels added that the study is ongoing but he’s not permitted to share its updated findings.

For those who test positive for myocarditis, he said, the standard protocol of rest for three months from rigorous physical activity applies. But those who test negative can resume after the COVID protocols are followed.

It is believed that Borchers’ ability to allay fears about myocarditis is a major factor in the conference’s possible change of heart in playing fall sports, including football.

Daniels hopes that Ohio State’s study is the first of many on the possible link between COVID-19 and myocarditis. One goal of the Ohio State study is to begin the process of risk stratification so that a more detailed protocol of testing and treatment for those who might have myocarditis can be established.

Daniels said he didn’t know exactly what Borchers told Big Ten administators about the wisdom of attempting to restart sports. But he believes the myocarditis study provides evidence that it can.

“I know there’s other factors involved beyond just the heart — concern about testing and how often you can test, the spread of (COVID) disease,” Daniels said. “There’s sort of two components. There’s an infectious disease component, and now there’s the heart component, which has obviously taken center stage recently.

“Those are the two factors that most people, not specifically the Big Ten, talk about. But I think from what we’ve gathered that we have a safe path to return to play.”