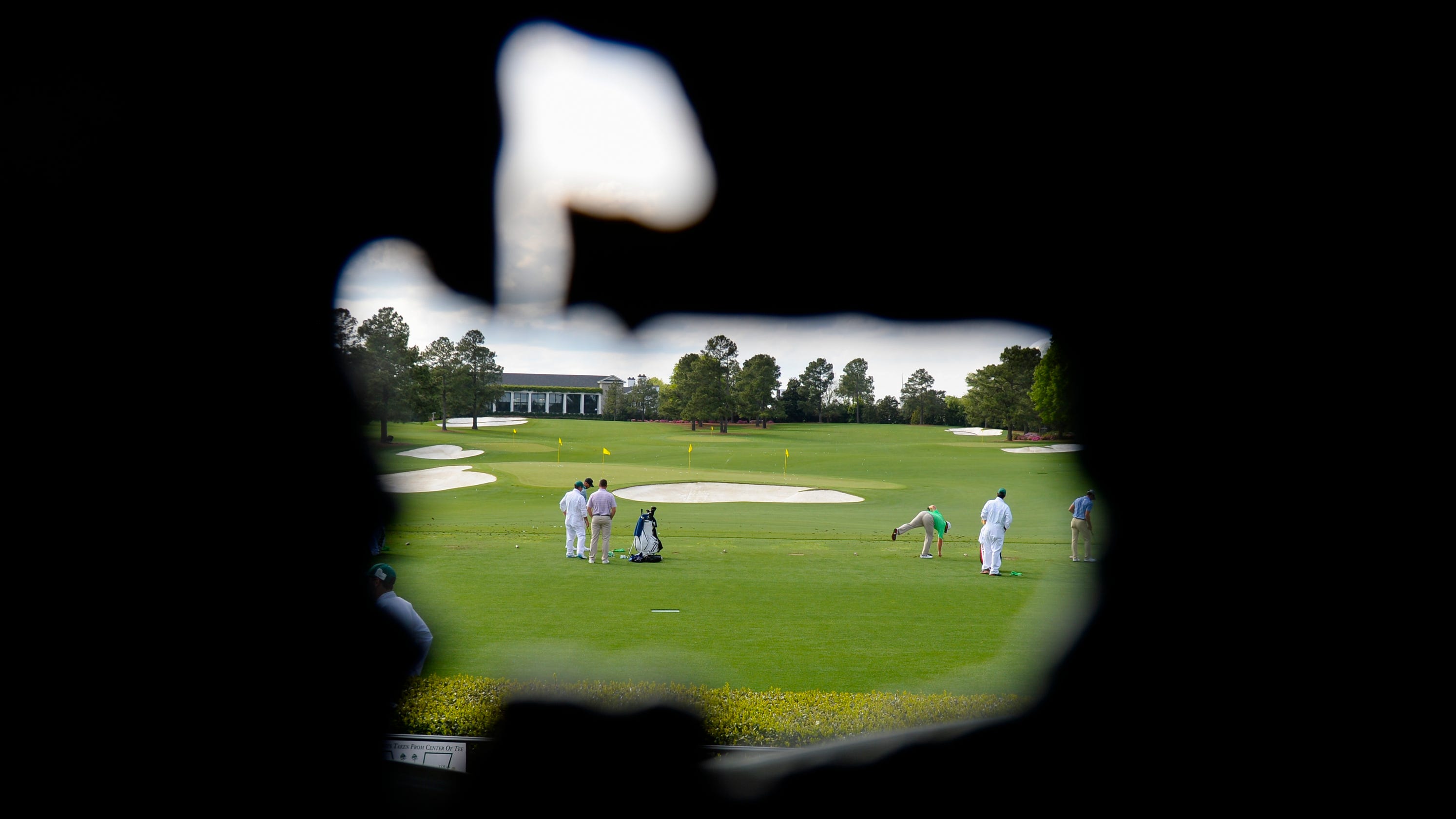 Golfweek and USA TODAY Sports spoke with Joe Skovron (caddie for Rickie Fowler) and Paul Tesori (caddie for Webb Simpson) about how they’ve been able to effectively do their jobs under new circumstances surrounding the game.

A Texas man who brought his family into a scheme to make money by defrauding the Augusta National Golf Club out of tickets was sentenced Monday to 28 months in prison.

Michael Freeman, his parents and his sister pleaded guilty in U.S. District Court in Augusta in June 2019, admitting their roles in the scheme which the FBI lead investigator conservatively estimated brought in $530,000.

Freeman’s parents and sister Christine Oliverson were each sentenced to three years probation. In addition to the prison term, Michael Freeman must serve an additional three years on supervised release.

“I’m here to be accountable and to make amends in any way I can,” Michael Freeman said.

Freeman ran the scheme for about five years starting in 2013. According to FBI Special Agent Charles McKee III who testified at the June 2019 court hearing when the Freeman family members pleaded guilty, Freeman took advantage of the Augusta National Golf Club’s ticket lottery.

The view through a cutout at the practice range at Augusta National Golf Club. (Photo: Michael Madrid, USA TODAY Sports)

The Augusta National Golf Club contacted the FBI in October 2017 over suspicions that someone was rigging its ticket lottery. Starting each May, anyone can sign up for Masters tickets by registering with the club – providing their name, address, email and the last four numbers of their Social Security number. If selected, the person receives a notice from the club about winning two to four tickets for one of the days of the tournament, McKee said at last year’s court hearing.

The club mails out the tickets after they are paid for online. If a ticket winner moves before the tickets are mailed, the person must file a change of address with the club and include a copy of a driver’s license and a utility bill mailed to the new home, McKee said.

Michael Freeman devised the scheme to get tickets by entering other people’s names in the lottery, McKee said. At first, he and his family used names of people they knew. Later, they expanded the operation by buying mailing lists containing names and addresses of people they didn’t know.

If there were winners, they filed fraudulent changes of address so the tickets would be sent to an address they controlled, McKee said. In cases where the change of address didn’t work and the ticket went to someone whose identity the Freemans used, Michael Freeman would write that person to say he had bought the tickets on eBay but there was a mix-up and asked the person to forward the ticket to him. A significant number of people sent the tickets to him, including one woman who went through the trash to retrieve the tickets she had tossed out, McKee said.

The FBI agent said there were four million emails involved in the scheme.