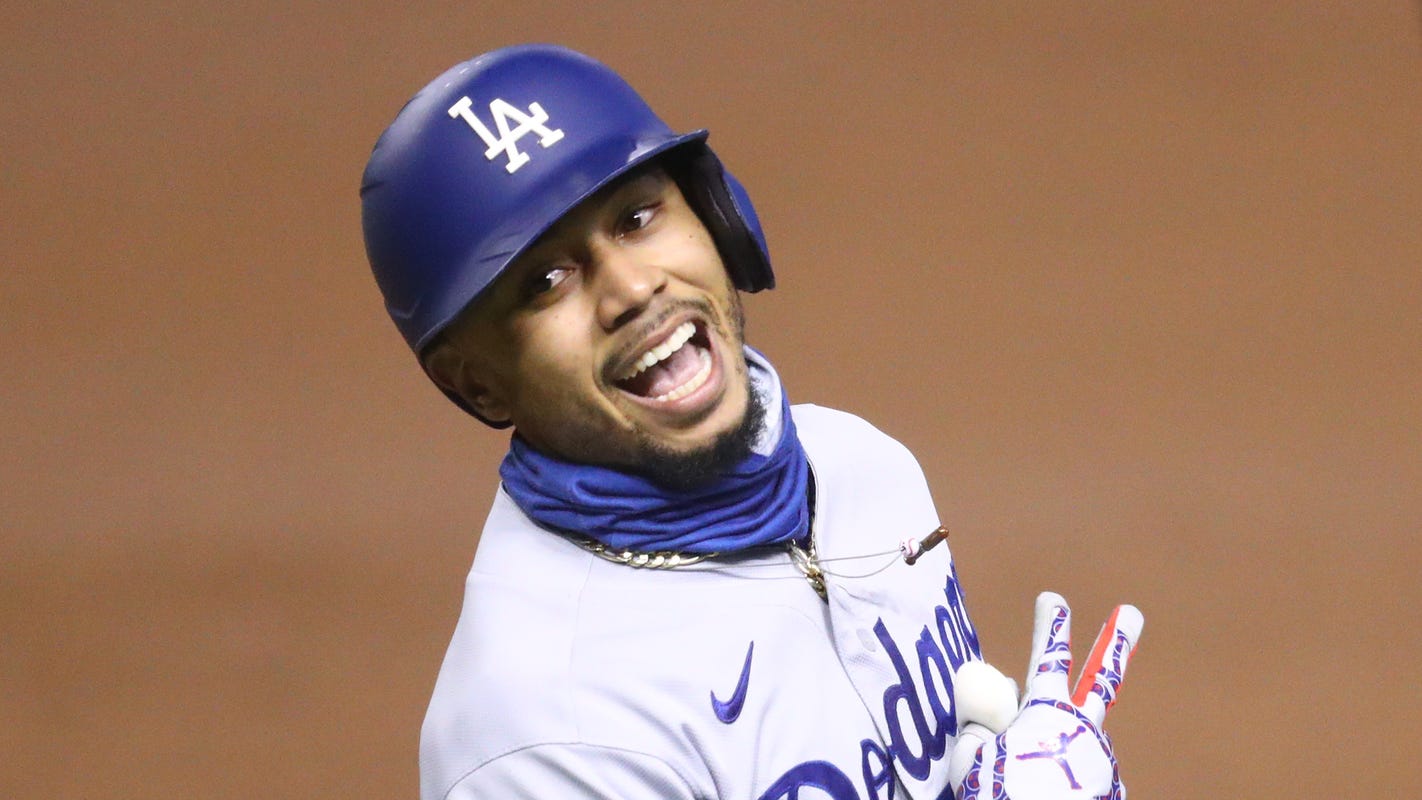 MLB MVP, Cy Young should be awarded in each region instead of NL, AL

This is a year no one will ever forget, as much as we all would love to try.

We are witnessing the most unique baseball season in history, and when it’s over, we’ll be conflicted about how we view it.

We have watched the Toronto Blue Jays never play a home game in their own country, but become the best team in the state of New York. We witnessed the St. Louis Cardinals go 16 days without playing a single game and remain in contention for the postseason. We’ve saw teams playing home games in visiting cities, two-run leadoff homers, seven-inning doubleheaders, teams we thought would stink emerge as contenders, and contenders become bitter disappointments.

The significance of this year will be debated forever.

Will this year’s World Series championship mean as much playing in a 60-game season, 98 fewer games than normal?

Will even qualifying for the postseason be considered a cherished feat considering there has never been an easier year to make the playoffs in baseball history, with 16 of the 30 teams making it?

How about winning the prestigious MVP award with fewer than 300 plate appearances?

What do you think of a Cy Young winner with only 12 starts?

Chicago Cubs pitcher Yu Darvish has a 7-2 record with a 1.77 ERA but has faced only one team with a current winning record. (Photo: Kamil Krzaczynski, USA TODAY Sports)

While the World Series champion will be crowned on the field — with the entire seven-game series played at a neutral site, Globe Life Field in Arlington, Texas — the individual awards will be decided at the ballot box.

In just two weeks, Baseball Writers’ Association of America members must cast their votes before the start of the postseason on Sept. 29. Two voters from each city in each league will determine the individual awards.

Perhaps, in this zany season, this is where we should have dared to be different, too.

Should we really be voting on the MVP and Cy Young winners of the American and National leagues?

Or should we vote on the MVP and Cy Young winners in each geographical region?

Instead of the NL and AL MVP and Cy Young awards, how about awards to the best players in the 10-team AL-NL East, AL-NL Central, AND AL-NL West.

600-HR CLUB: After Albert Pujols, who will be next slugger to hit 600 home runs?

How do you vote on the best player and best pitcher in each league when they never played outside their own geographical region and their competition was completely different?

Darvish, 7-2, 1.77 ERA, never pitched once against the Marlins. He has faced only one team with a current winning record, but was lights out against the team with the best record in the American League, the Chicago White Sox, yielding one run and striking out 10 in seven innings.

Maybe Cleveland’s Shane Bieber, 7-1, 1.53 ERA would be just as dominant whoever he faced this year, but he didn’t pitch against a single team that Lance Lynn (6-2, 2.40 ERA) of the Texas Rangers faced in the West.

Lynn has pitched all but 12 of his 71 1/3 innings against contenders this year, including three starts against the first-place Oakland A’s in the AL West and the Dodgers in the NL West. Bieber has faced the Kansas City Royals, Detroit Tigers and Pittsburgh Pirates, with a combined record of 54-84, and has pitched 25 shutout innings, yielding just 14 hits while striking out 45 batters.

Sure, even in normal years with divisional play and interleague competition, there will always be scheduling advantages and disadvantages, but nothing like this season. No one has ever won an MVP or Cy Young with only 37% of the season completed, and playing against only teams in your own region.

“I would say there has to be some difference there,” deGrom said in July when the season resumed. “Twelve starts versus 32 [starts], there’s a lot that can happen in any given start. You normally play 162 games and 200 innings, but I don’t think it’ll feel the same.”

The only fair competition for a major award this year is the National League MVP race, where Mookie Betts of the Dodgers and Fernando Tatis Jr. of the San Diego Padres are almost a flip of the coin for the award.

Who knows, with the teams playing a key three-game series beginning Monday night, it may not only decide the NL West champion, but the MVP?

If we went solely by geographical regions for this year’s award winners, these are my picks:

But reverting to traditional voting procedures, with one award winner in each league, we’ll never know how this will have played out if there were a 162-game season.

Would a frontrunner have faded with fatigue, while a workhouse like Lynn got stronger as the season progressed?

Would the AL MVP race be strictly between Jose Abreu of the White Sox and Nelson Cruz of the Minnesota Twins, or would the award once again go to the game’s best player in Mike Trout, who won’t have a full season to separate himself from the pack?

Let the award debates begin, only this time it could last for generations, with everyone trying to understand just how they’ll view it.