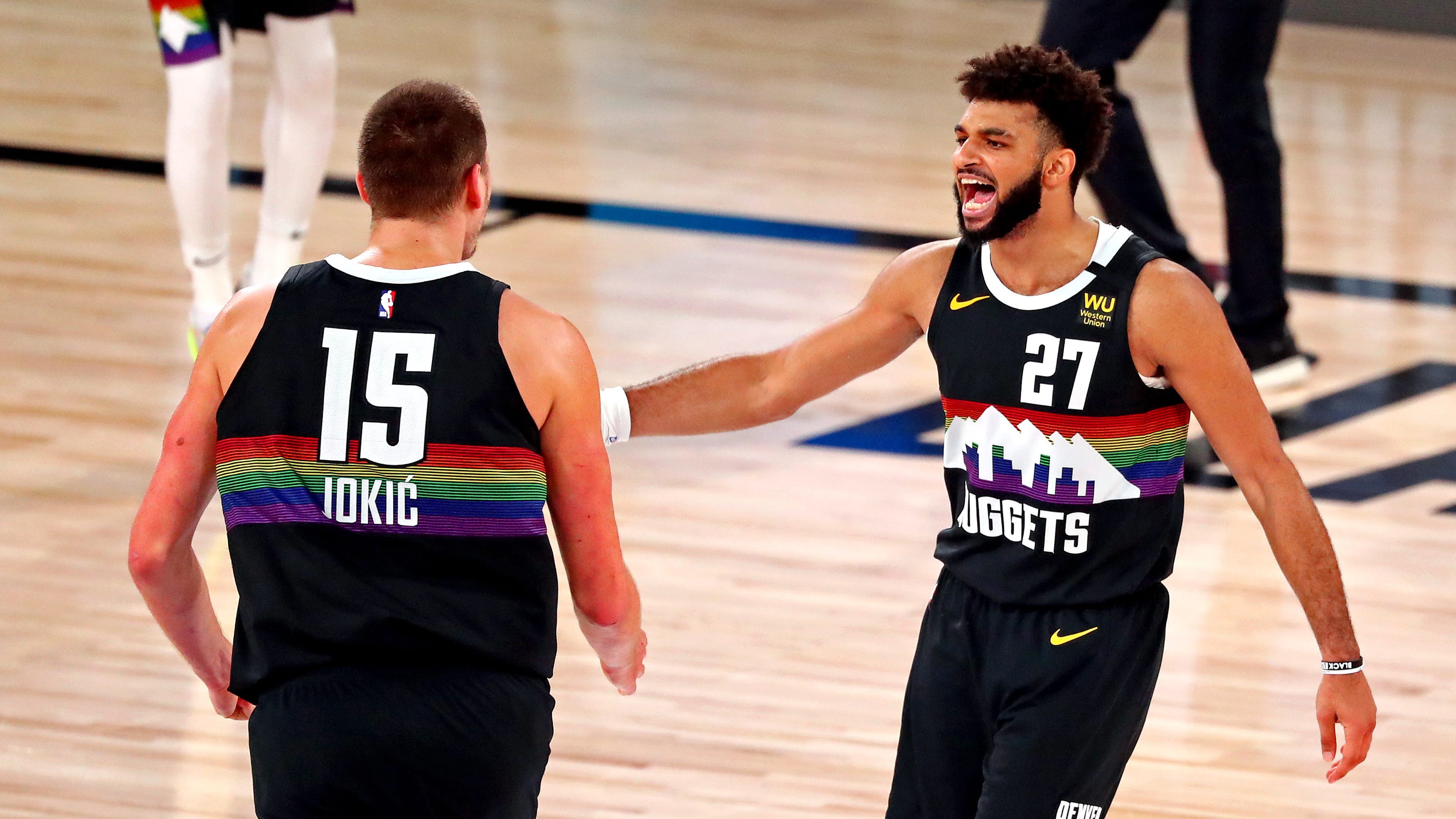 USA TODAY Sports’ Jeff Zillgitt breaks down how acquiring the top pick in the NBA draft is critical for the Timberwolves.

LAKE BUENA VISTA, Fla. — Every time it looked like the Los Angeles Clippers would put the Denver Nuggets away in Game 6, the Nuggets snuck back into the game.

“One thing I do like about Denver is they never change the way they play,” Clippers coach Doc Rivers said they day before the game. “They keep playing the same way, they keep moving and cutting and you have to have great discipline to beat them. You have to stay with it. You can’t take your eye off of it. … Of all the teams left in the bubble, this is the team that will hurt you the most when you do that.”

The Clippers feel that hurt right now. Denver’s relentless offensive attack cut into a 12-point Clippers lead in the second quarter and wiped out a 19-point third-quarter deficit, with the Nuggets jumping ahead in the fourth.

Denver cranked up the defensive pressure, relied on All-Star center Nikola Jokic – and his soft, rainbow jumpers – and defeated the Clippers 111-98 in Game 6 on Sunday.

Paul George led the Clippers with 33 points, and Kawhi Leonard had 25 points.

The Nuggets have a way with avoiding elimination in these playoffs. They are 5-0 in elimination games in the bubble. Down 3-1 against Utah in the first round, Denver won Game 7, and then down again 3-1 to the Clippers, it forced Game 7.

Against the Jazz, Denver became the 12th team to come back from a 3-1 deficit to win a series. It is now trying to become the 13th team to do it and the first to do it twice in the same postseason.

The Nuggets trailed by 16 in Game 5 and won, and when it looked like the Clippers were on their way to the conference finals with a 68-49 lead in the third quarter of Game 6, the Nuggets rallied again.

“We find ways, we find solutions and we don’t make excuses,” Malone said about 90 minutes before Game 6. “That’s something we’ve done since the day I got here. Players understand that, and they bought into it and that’s why we’re such a tough and resilient group.”