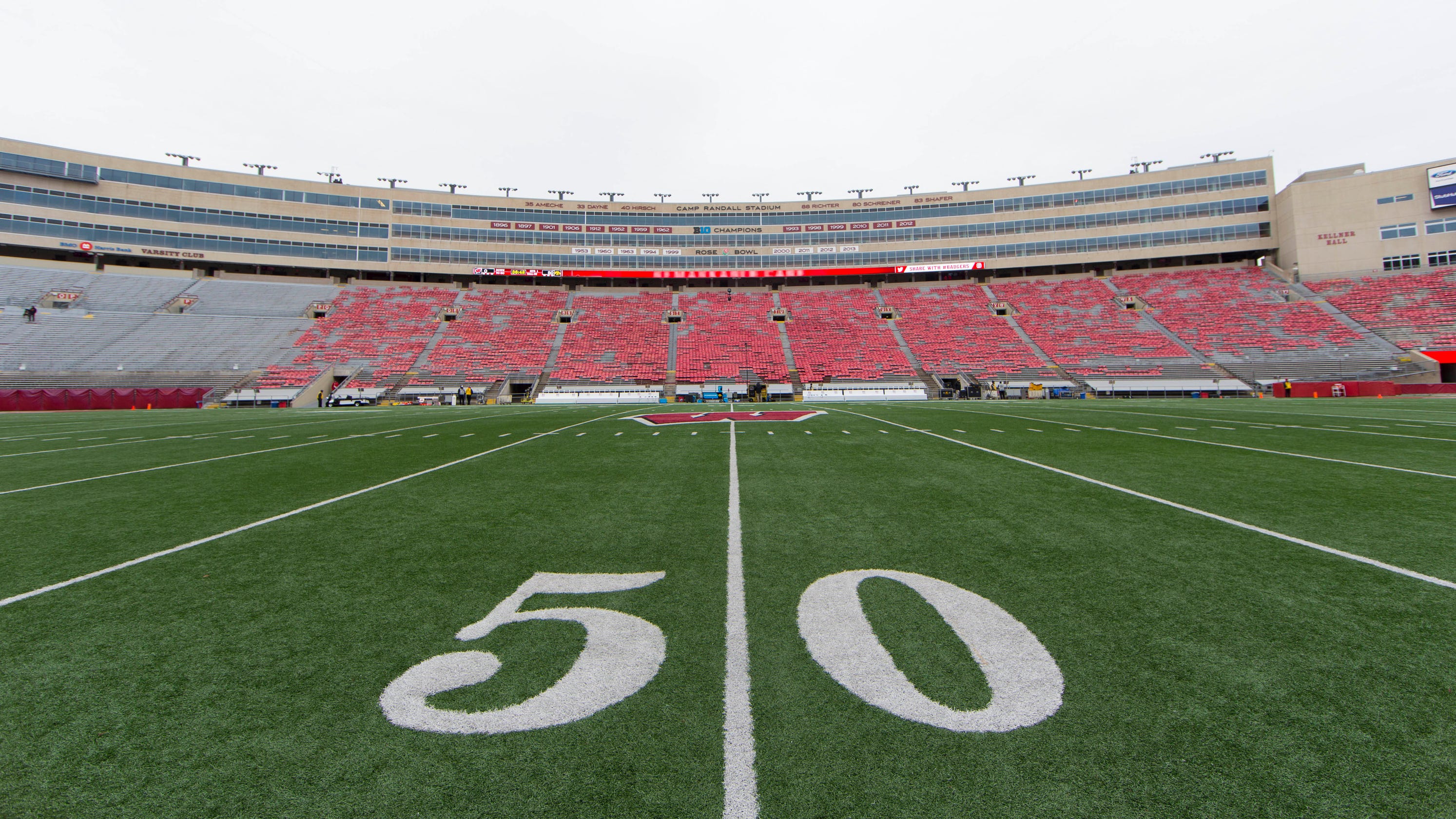 Plan to start Big Ten football on Oct. 17 expected to be approved


MADISON, Wis. — For the first time since the Big Ten shut down all fall sports on Aug. 11, people familiar with the decision have transitioned from hopeful to confident the league’s football teams will play in 2020.

Those people told the Milwaukee Journal Sentinel they expect the Big Ten’s Council of Presidents and Chancellors will vote to start the season, with the target date Oct. 17.

The Council of Presidents and Chancellors voted, 11-3, last month to shut down all Big Ten fall sports because of concerns over the coronavirus pandemic.

Ohio State, Nebraska and Iowa were the three schools that voted to play.

Nine votes will be needed to reverse the original decision, and Wisconsin is expected to vote yes this time.

The people who spoke on the condition of anonymity reiterated that reliable, rapid testing has played a critical role and helped turn the tide in the favor of trying to play this year.

A University of Wisconsin-Madison sports turf manager works on the north practice field used for football practice across from Camp Randall Stadium on the University of Wisconsin-Madison campus in Madison on Thursday, Aug. 13, 2020. Big Ten league officials announced this weeks football and all other fall sports will be shut down and moved to the second semester of the 2020-21 academic year because of ongoing concerns about the COVID-19 pandemic. (Photo: Mike De Sisti / Milwaukee Journal Sentinel)

Wisconsin athletic director Barry Alvarez has consistently talked about the importance of such tests, beginning with a Zoom session on Aug. 11.

The Big Ten’s medical subcommittee on Saturday made a formal presentation to the league’s presidential steering committee, which features presidents/chancellors from eight schools.

The 14-member Council of Presidents and Chancellors is scheduled to briefed Sunday on the medical updates.

The council could approve the plan Sunday or Monday.

An Oct. 17 start date would be critical for Wisonsin because Alvarez, the chairperson of the Big Ten’s return to competition task force, announced Wednesday that the football and men’s hockey workouts were being shut down for two weeks.

Alvarez said on his monthly radio show that, according to head coach Paul Chryst, Wisconsin would require only three weeks of prep time to play an opener.

An Oct. 17 start would allow Big Ten teams to play eight games in a nine-week window, with a league title game on Dec. 19.

The College Football Playoff field is scheduled to be revealed on Dec. 20.

FLORIDA STATE FREE FALL: What we learned from Week 2 of the college football season

Voting to play football this fall would cap a month that has brought tumult, dissension and embarrassment to the league since commissioner Kevin Warren announced the shutdown.

That announcement, which included an eight-paragraph statement and generic comments by Warren on the Big Ten Network, came six days after Big Ten officials revealed a 10-game schedule, featuring only league games.

The lack of transparency in announcing the shutdown, as well as Warren’s disappearance for nearly a week, led fans from Ohio State, Penn State, Nebraska and Iowa to release letters demanding specific answers.

Ohio State quarterback Justin Fields started a petition on Aug. 16 requesting the league reverse its decision. More than 250,000 people joined the petition by the next day.

Questions lingered about whether the Council of Presidents and Chancellors held a formal vote or if Warren drove the decision to shut down fall sports.

Warren responded on Aug. 19 by releasing a more detailed explanation of the decision but that did little to satisfy parents, players and coaches from several schools.

A group of eight Nebraska players filed a lawsuit on Aug. 27 seeking a reversal of the league’s decision and President Donald Trump became involved on Sept. 1 when he spoke to Warren before visiting Kenosha.

Ohio State coach Ryan Day on Thursday released a statement on Twitter blasting the lack of communication from the league since the original decision.

He is final line was blunt:

“Our players want to know: why can’t they play?”

Approving the plan to start up football will be a critical step, but Big Ten teams could face issues trying to deal with COVID-19.

SMU, TCU, Virginia Tech, North Carolina State, Baylor, Oklahoma State, Virginia and Tulsa are among the teams that have been forced to postpone games already this season.

The league’s football coaches and athletic directors understand the road ahead could be rocky but they are convinced they’ll be able to take that first step on Oct. 17.