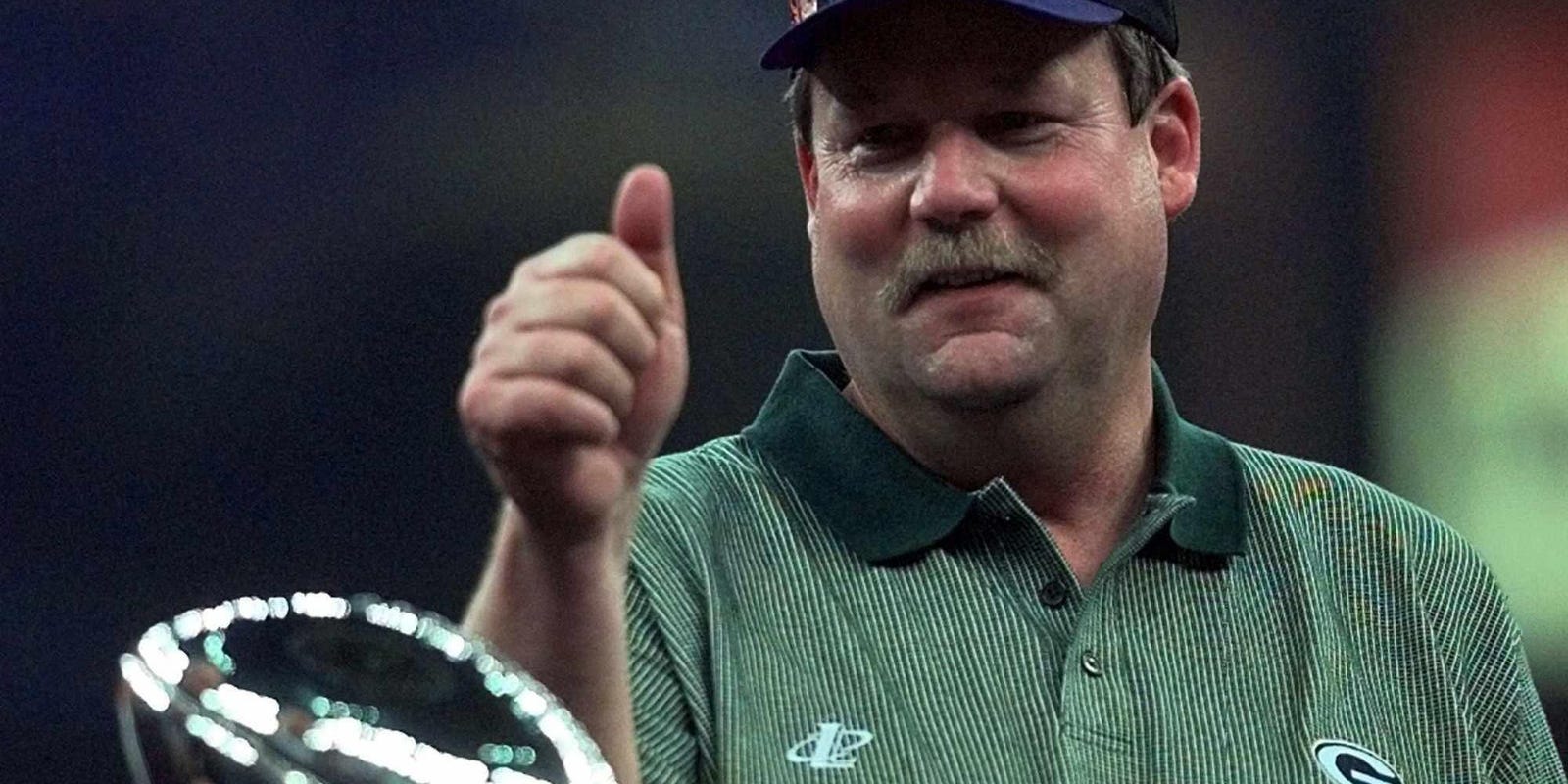 GREEN BAY, Wis. – Mike Holmgren says he never has been one to publicly involve himself in politics.

“The people own the football team, and yet the stadium’s going to be empty,” Holmgren said in an interview with the Green Bay Press-Gazette. “It didn’t have to be this bad, I don’t think.”

Holmgren, who lives in the Seattle area, spoke during a virtual news conference Saturday with Green Bay Mayor Eric Genrich to tout Trump’s opponent, former Vice President Joe Biden. Both said Trump took a dishonest, disorganized approach to managing the virus that killed more than 190,000 people in the United States.

Biden, they argue, has a more effective plan to curb the disease’s spread and reopen economies hurting from business closures and now, fewer fans in NFL stadiums across the country.

“Make the decision based on what you believe has happened,” Holmgren said of November’s election. “What has happened, how truthful has it been, how have our leaders right now done during this time of pandemic?”

Holmgren coached the Packers from 1992 to 1998, leading the team to a Super Bowl victory against the New England Patriots in the 1996 season. The San Francisco native left Green Bay to coach for the Seahawks, where he made his third Super Bowl appearance, and was inducted into the Packers Hall of Fame in 2012.

Holmgren’s tenure in Green Bay coincided with Brett Favre’s early years as a Packers quarterback. Favre was seen golfing with Trump in late July and said in an interview with USA TODAY that he empathized with the president’s role and told him he’s “damned if you do and damned if you don’t.”

“Joe Biden proved during his 674 days of absence from Wisconsin that he doesn’t care about Badger State voters,” Trump Victory spokeswoman Anna Kelly said in a statement. “No last-ditch effort will change that.”

Biden stopped in Kenosha last week to meet with the family of Jacob Blake, a Black man shot seven times in the back by a white police officer. It was his first in-person visit to Wisconsin since 2018.

Holmgren told the Press-Gazette he has shifted toward the Democratic Party over the years and wanted to help Democrats in a state key to the outcome of November’s election. Trump narrowly defeated Hillary Clinton in Wisconsin in 2016.

While the NFL is important to all cities with a team, Holmgren said, Green Bay is smaller and more dependent on the Packers’ contribution to the economy. One home game brings in an estimated $15 million, and the Packers have said fans won’t be permitted at Lambeau for the first two home games.

Holmgren also said the community’s loyalty to the Packers is unlike anything he has seen in other NFL cities, making the pandemic’s impact particularly difficult to swallow.

“There is nothing like the feeling the people have about the Packers in Green Bay,” he said.