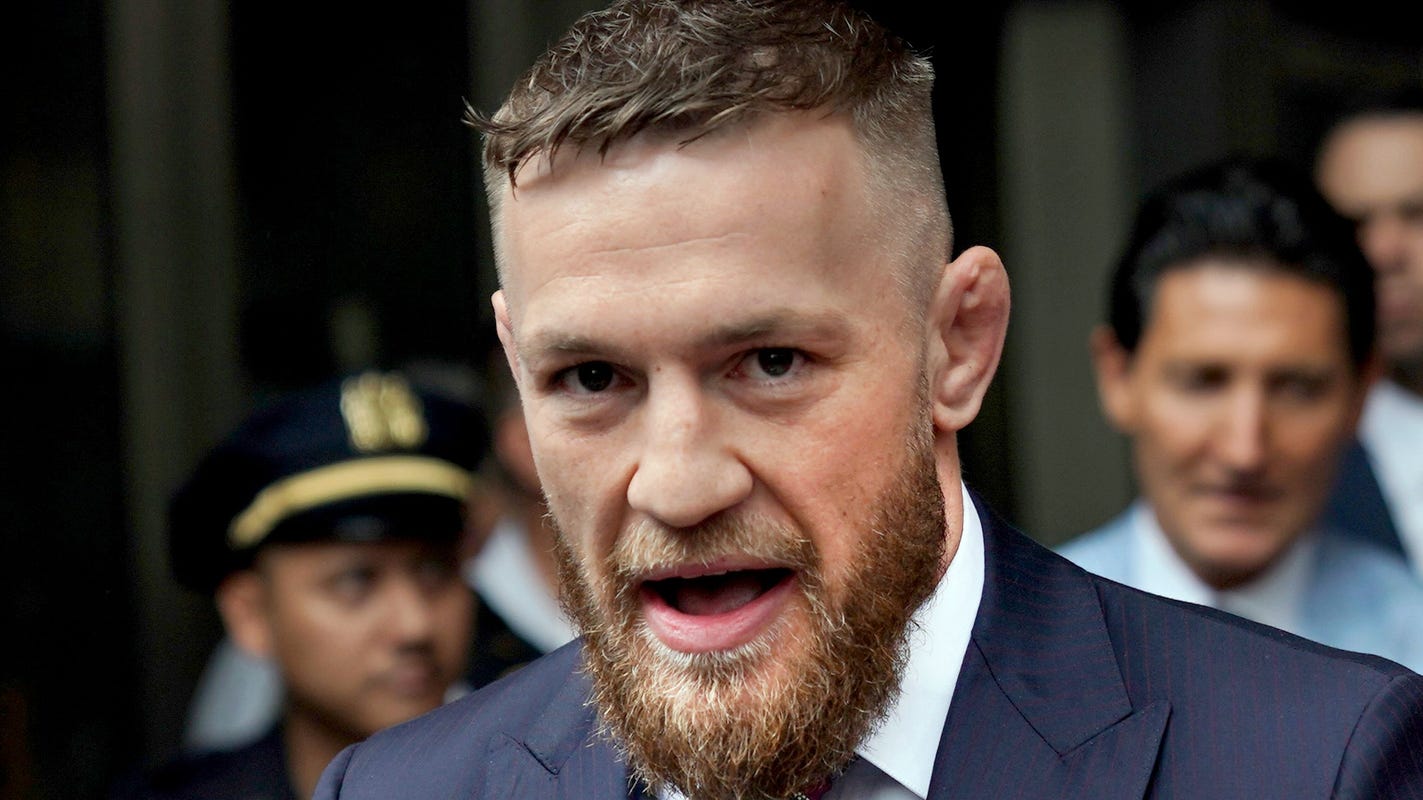 According to a report, ex-UFC star Conor McGregor was taken into police custody in Corsica for alleged attempted sexual assault and later released.